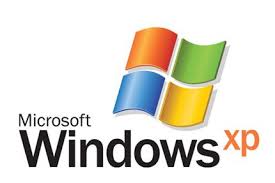 With 160 days remaining until the current official support expiration for WinXP unless you are willing to pay for the privilege of getting critical updates there is only a little time left in which third party providers need to continue support for the aging OS.  Two of the most noticeable of these will be Firefox and Chrome, both of which will be discontinuing development for their browsers on WinXP.  Their older versions will still work but will slowly succumb to more and more security vulnerabilities as they are discovered but not patched for WinXP.  This may not be the straw that breaks XP's back but recall that YouTube abandoning IE6 support was one of the driving forces behind the decline of that browser.  Slashdot comments for your entertainment here.

An update to this information does show that you have a while to go before this is a major concern as Firefox does not have a specific date in mind and Chrome is extending development for a few years yet.  You should still really consider upgrading to Win7 in the near future.

"While Windows XP is still going strong the sun is rapidly setting on this old platform fast. Firefox plans to end support for XP which means no security fixes or improvements. Chrome is being discontinued a little later as well for Windows XP. Windows XP has its die-hard users refusing to upgrade as they prefer the operating system or feel there is no need to change." 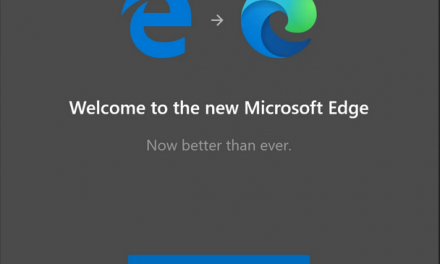