The live stream from NVIDIA, this morning, was full of technologies focused around the PC gaming ecosystem including mobile (but still PC-like) platforms. Today they also announced a holiday gaming bundle for their GeForce cards although that missed the stream for some reason.

The bundle is separated into two tiers depending on your class of video card.

If you purchase a GeForce GTX 770, 780, or Titan from a participating retailer (including online), you will receive Splinter Cell: Black List, Batman: Arkham Origins, and Assassin's Creed IV: Black Flag along with a $100-off coupon for an NVIDIA SHIELD.

If, on the other hand, you purchase a GTX 760, 680, 670, 660 Ti, or 660 from a participating retailer (again, including online), you will receive Splinter Cell: Black List and Assassin's Creed IV: Black Flag along with a $50-off coupon for the NVIDIA SHIELD.

The current price at Newegg for an NVIDIA SHIELD is $299 USD. With a $100 discount, this pushes the price point to $199. The $200 price point is a barrier, for videogame systems, under which customers tend to jump at. Reaching the sub-$200 price point could be a big deal even for customers not on the fence especially when you consider PC streaming. Could be.

Assume you were already planning on upgrading your GPU. Would you be interested in adding in an NVIDIA SHIELD for an extra $199? 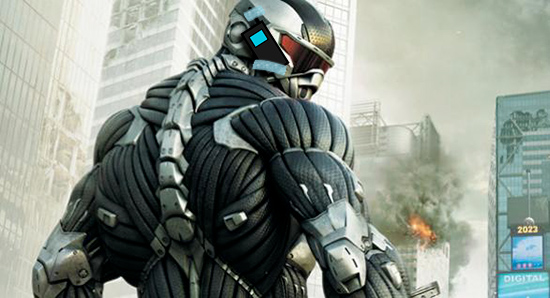 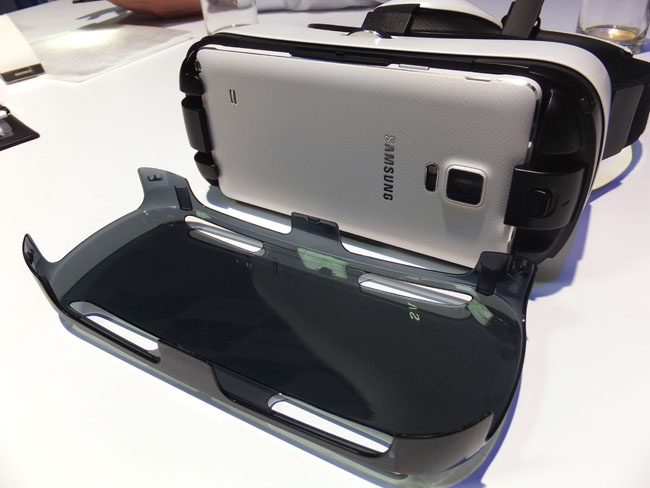 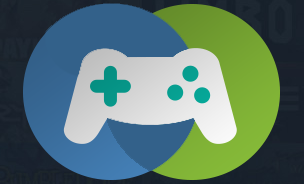