About 81 million PCs were sold in the third quarter of this year; a decline of 8 percent from the same quarter of last year. This is according to reports from Windows IT Pro who averaged figures from IDC and Gartner.

The firms, however, were expecting somewhere between a 9 and 10 percent drop.

A further decline (in global shipments) is still expected to occur next year. Tablet sales have slowed from projections, albeit still on a growing trend, due to emerging markets and the simplification of generic content consumption. Our viewers probably extend beyond the generic but many others do not, for whatever number of reasons, use their devices except for media and text-based web browsing; as such, customers are more hesitant to replace their PCs.

Lenovo, HP, and Dell were 1-2-3 in terms of worldwide PC sales with each experiencing slight growth. HP is very near to Lenovo in terms of unit sales, less than a quarter million units separating the two, although I would expect Lenovo would have wider margins on each unit sold. HP extends further into the low value segments. Acer and ASUS had a sharp decline in sales.

Unfortunately, the article does not give any specific details on the tablet side. They did not reach their projections. 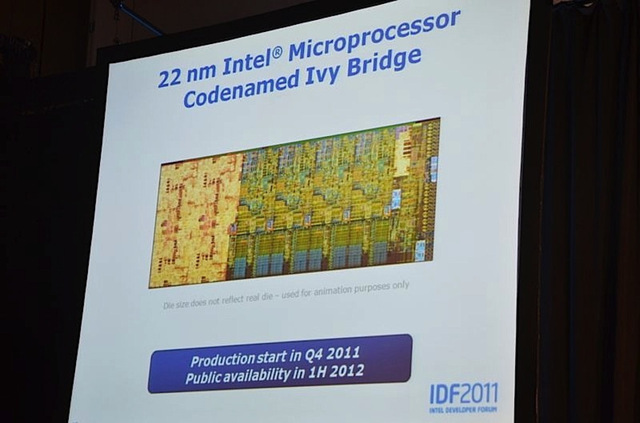