We do know of a story posted by Fudzilla which cited Roy Taylor, VP of Global Channel Sales, as a source confirming the reintroduction of Never Settle for the new "Rx200" Radeon cards. Adding credibility, Roy Taylor retweeted the story via his official account. This tweet is still there as I write this post.

The Tech Report, after publishing the story, was contacted by Robert Hallock of AMD Gaming and Graphics. The official word, now, is that AMD does not have any announcements regarding bundles for new products. He is also quoted, "We continue to consider Never Settle bundles as a core component of AMD Gaming Evolved program and intend to do them again in the future".

So, I (personally) see promise in that we will see a new Never Settle bundle. For the moment, AMD is officially silent on the matter. Also, we do not know (and, it is possible, neither does AMD at this time) which games will be included and how many users can claim if there will even be a choice at all. 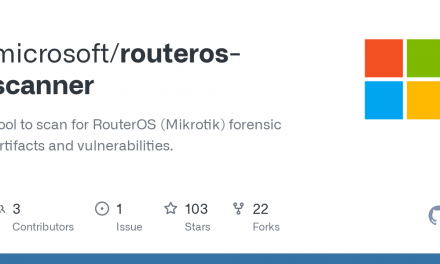