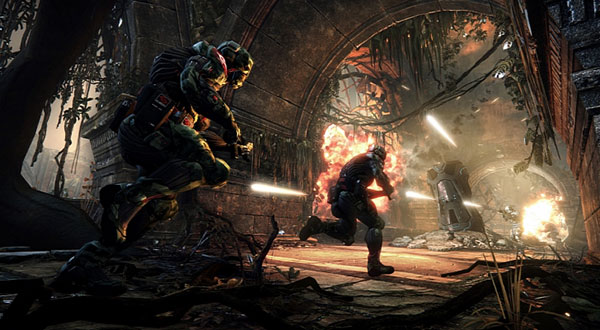 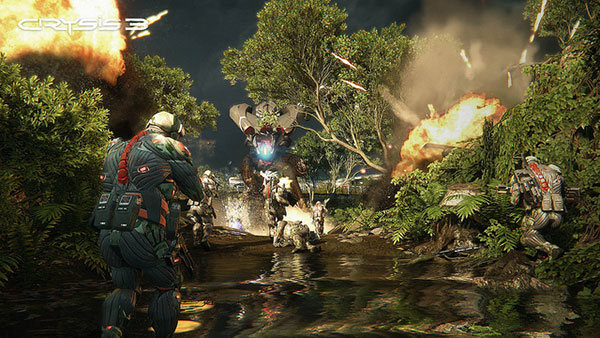 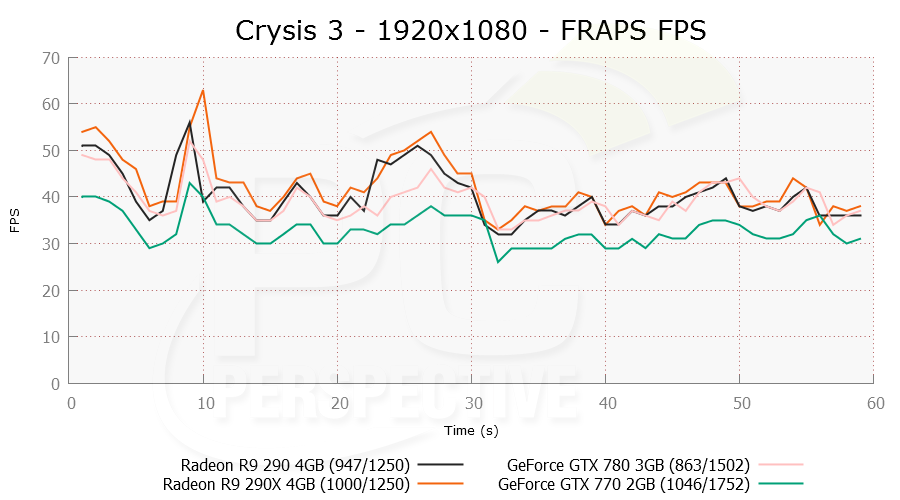 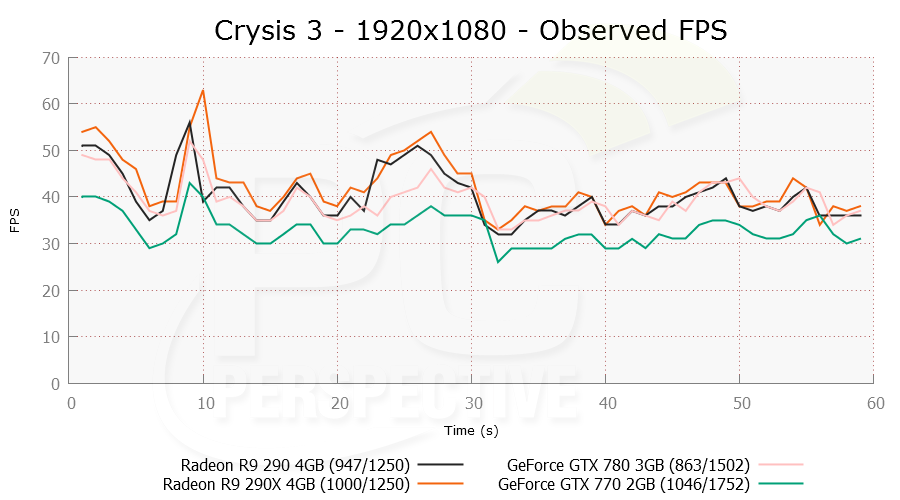 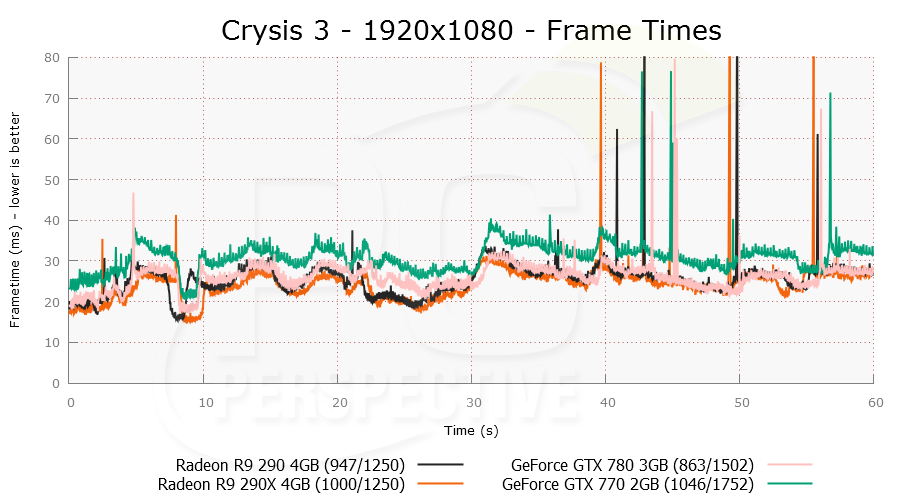 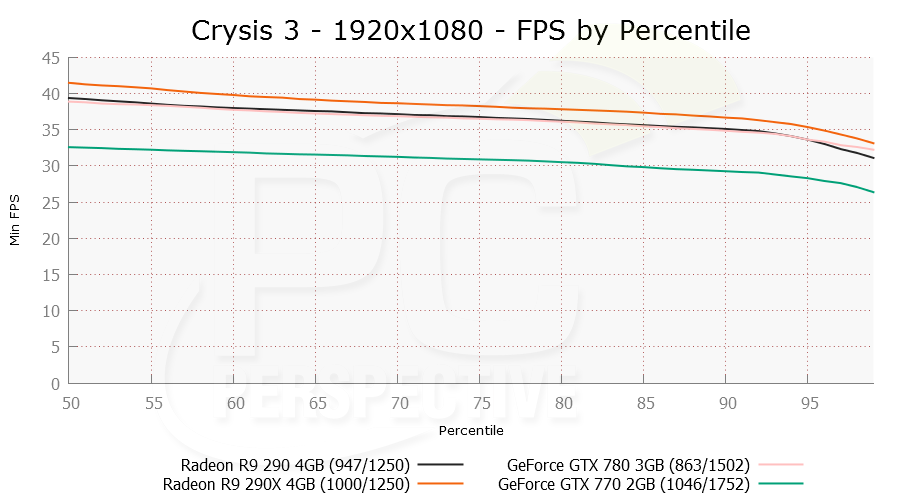 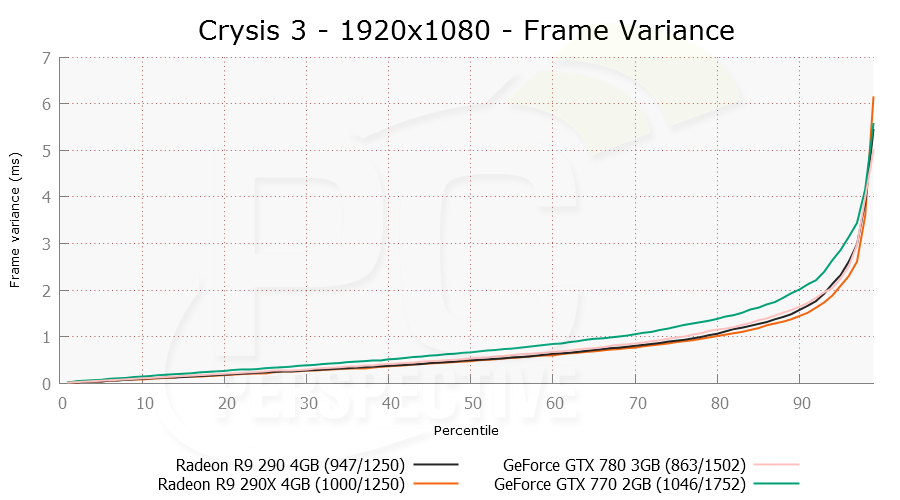 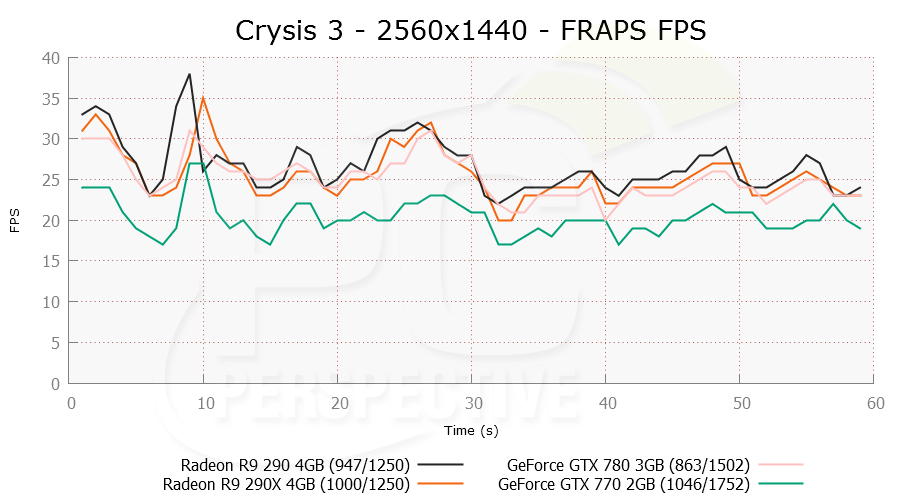 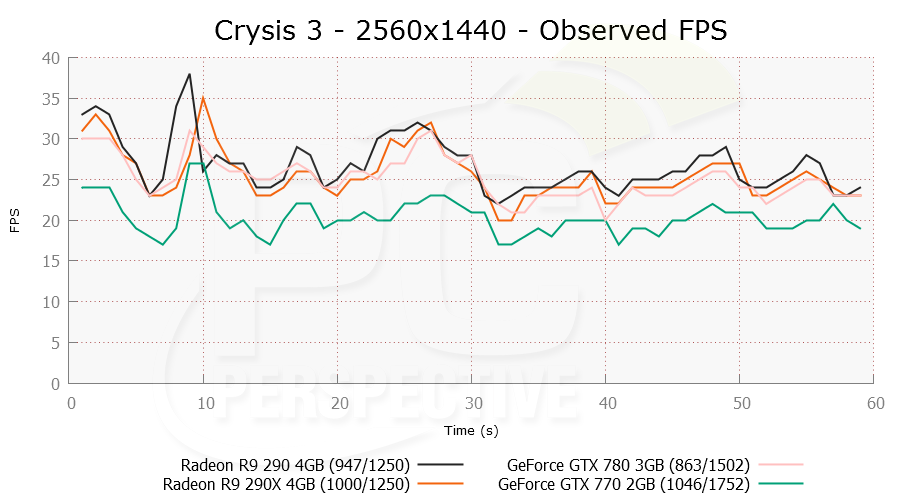 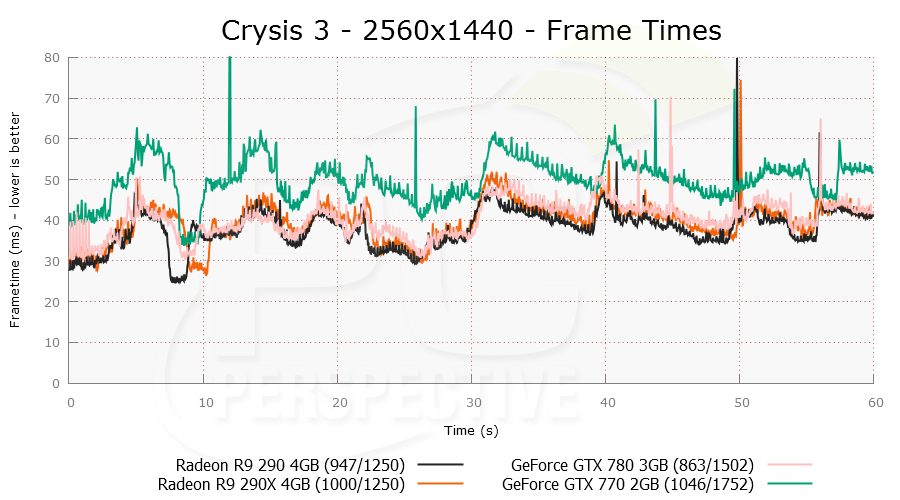 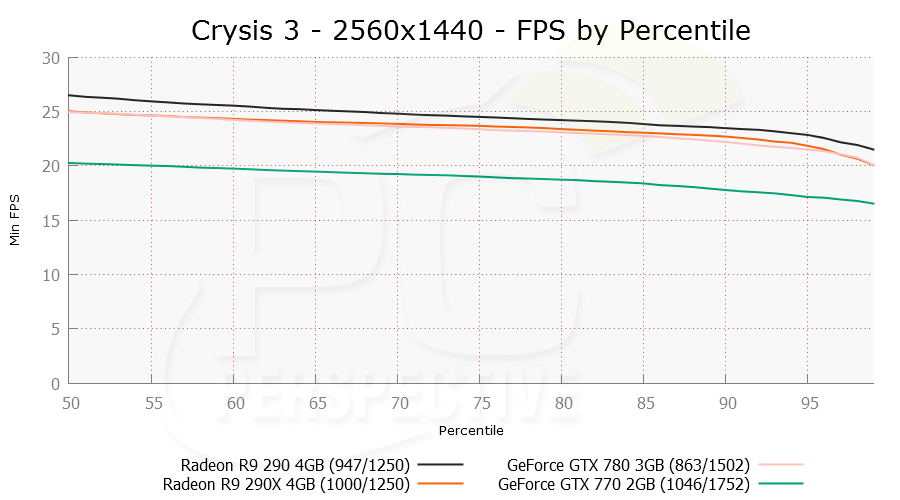 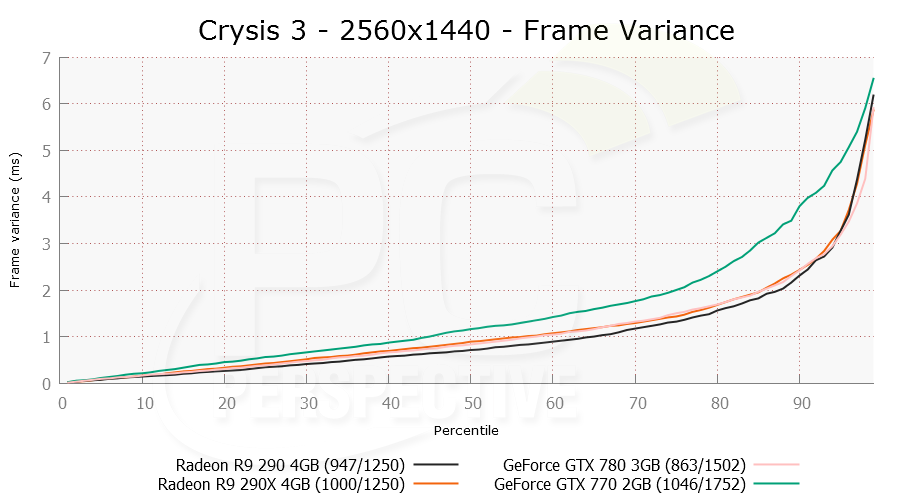 At 2560×1440 though the R9 290 takes the performance lead over all other competitors in our testing here by 1-2 FPS on average without any differences in frame time variance or smoothness. 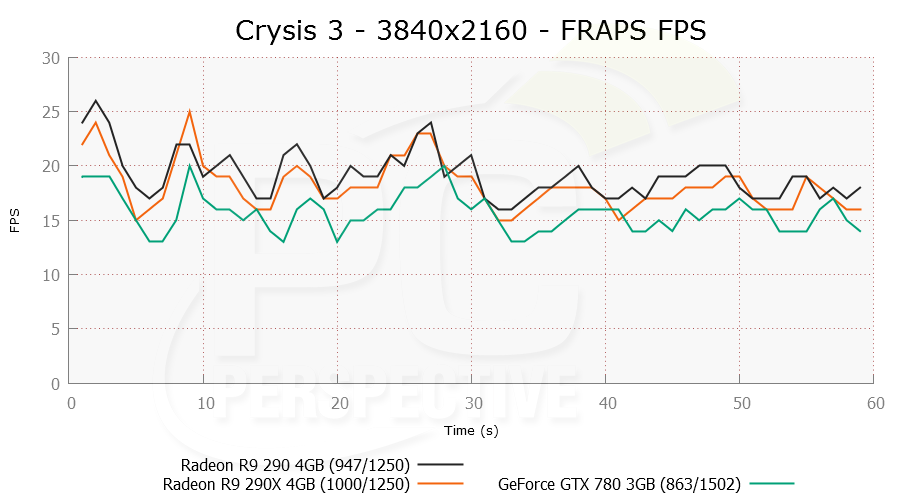 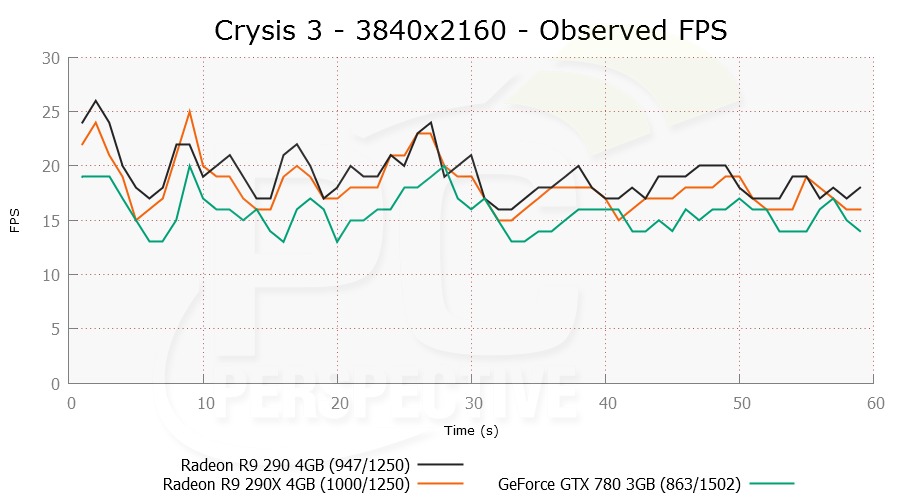 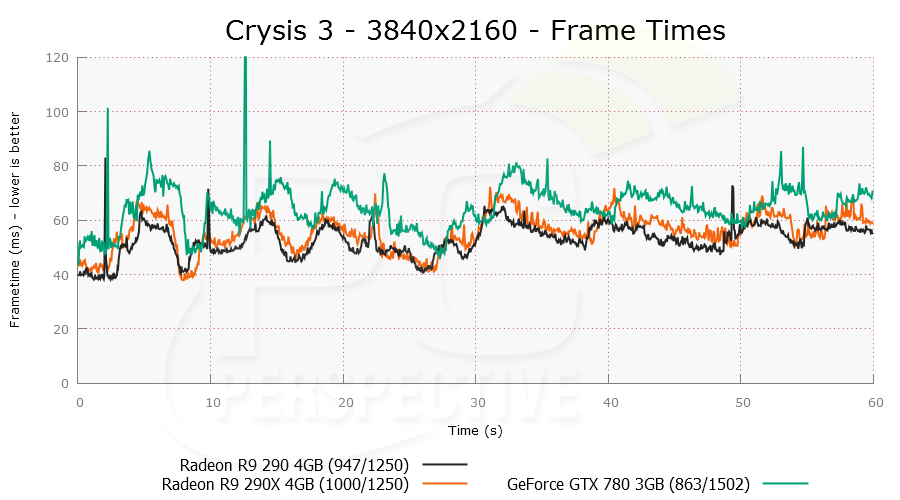 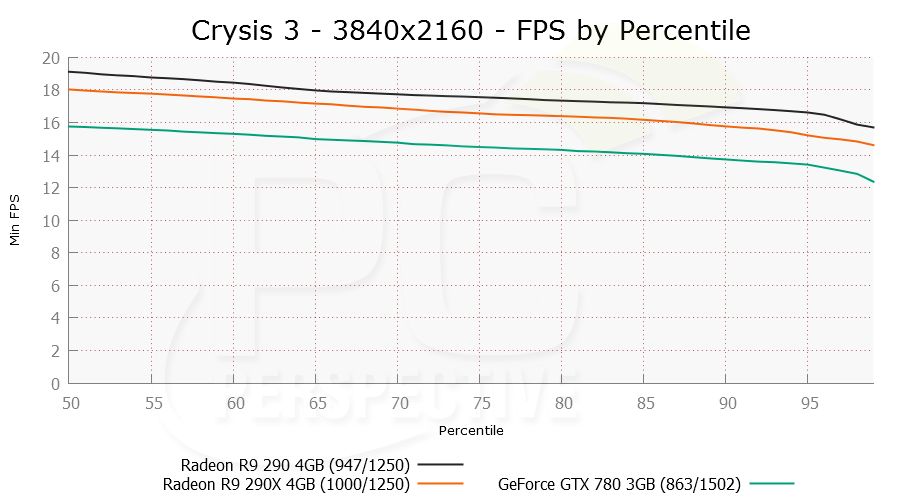 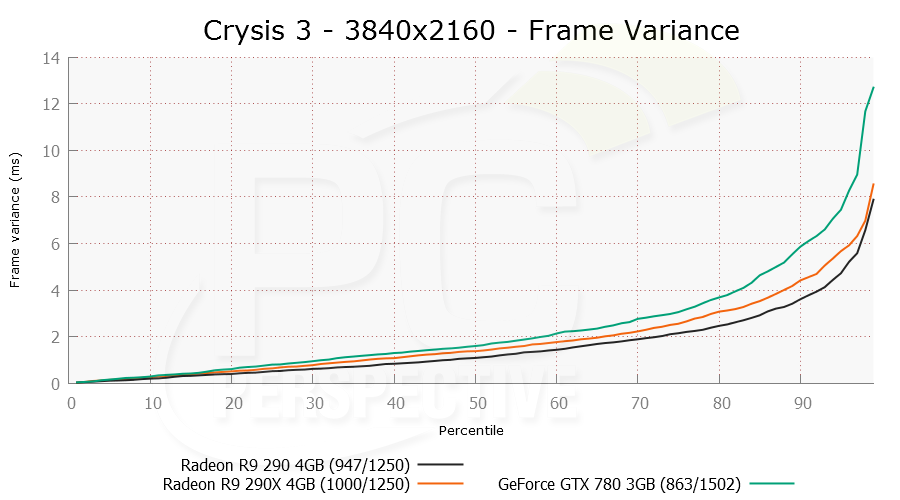 Once again, at 4K, the R9 290 is outperforming its bigger, more expensive brother at reference settings and is also leaving the GeForce GTX 780 behind (15-18%).