Jen Peddie Research (JPR) reports an 8% rise in quarter-to-quarter shipments of graphics add-in boards (AIBs) for NVIDIA and a decrease of 3% for AMD. This reverses the story from last quarter where NVIDIA lost 8% and AMD gained. In all, NVIDIA holds over half the market (64.5%).

JPR attributed AMD's gains seen last quarter to consumers who added a discrete graphics solution to systems which already contain an integrated product. SLi and Crossfire were noted but pale in comparison. I expect that Never Settle to have contributed heavily. This quarter, the free games initiative was reduced with the new GPU lineup. For a decent amount of time, nothing was offered.

At the same time, NVIDIA launched the GTX 780 Ti and their own game bundle. While I do not believe this promotion was as popular as AMD's Never Settle, it probably helped. That said, it is still probably too early to tell whether the Battlefield 4 promotion (or Thief's addition to Silver Tier) will help them regain some ground.

The other vendors, Matrox and S3, were "flat to declining". Their story is the same as last quarter: they less than (maybe much less than) 7000 units. On the whole, add-in board shipments are rising from last quarter; that quarter, however, was a 5.4% drop from the one before. 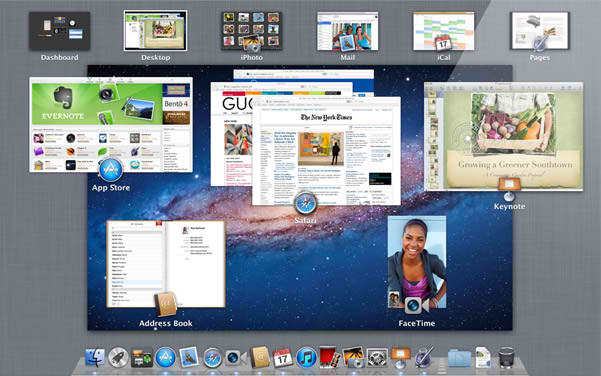