I can smell a Post-PC joke waiting to pounce (and that smells like Starbucks).

LucidLogix has, for desktops and laptops, used its research into GPU virtualization to accomplish a large number of interesting tasks. With Hydra, they allowed separate GPUs to load balance in a single game; with Virtu, fast (and high wattage) graphics can be used only when necessary leaving the rest for the integrated or on-processor offering; one unnamed project even allowed external graphics over Thunderbolt. Many more products (like Virtual VSync) were displayed and often packaged with motherboards.

Now they are dipping their toe into the mobile space. The Samsung GALAXY Note 3 has licensed their technology, GameXtend, to increase battery life. While concrete details are sparse, they claim to add two to three hours of battery life by tweaking power settings according to the actual game workload.

The unsung news is that, now, LucidLogix has a few mobile contacts in their address book (although a lot of that is probably due to the merger with CellGuide). Knowing Lucid, this could be the beginning of many products addressing an array of small problems typically centered around utilizing one or more GPUs.

Natanya, Israel-November 11, 2013 LucidLogix® (Lucid) today announced the first in its new series of power efficiency software products for smartphones, tablets and other Internet of Things (IoT) and wearable devices.  GameXtend™ lengthens mobile play time when using 2D and 3D games providing more power capacity. GameXtend will allow a standard smartphone to run games with up to two to three additional hours of play time from a single charge*.

“Power management continues to be an important factor when it comes to consumer device satisfaction,” said Hyung-Moon Noh, vice president of Samsung Technology Alliance Group. “Technologies such as Lucid’s GameXtend software allow us to leverage the fastest processors with the high-resolution screens, while insuring a fully-immersive, seamless and uninterrupted smartphone experience.

GameXtend is a fusion of newly-developed, patent-pending technologies combined with select existing patented Lucid notebook and desktop PC software technologies that can be found in tens of millions of systems today. The software is designed with mobile-specific ARM and Android architectural support and is title-agnostic. GameXtend has been tested to work with hundreds of popular 2D, 3D and casual games.

“Recognizing the benefits of GameXtend, Samsung provided us with support and resources to help us rapidly bring the software to market with the launch of the Samsung GALAXY Note 3,” said Offir Remez, founder and vice president business development of Lucid. “With GameXtend and other power extending software solutions from Lucid, mobile vendors can provide an enhanced mobile experience today that is still far off in terms of power and charging hardware technologies.”

LucidLogix,Virtu and GameXtend are trademarks or registered trademarks of Lucid Technologies. All other trademarks or trade names are the property of their respective owners. 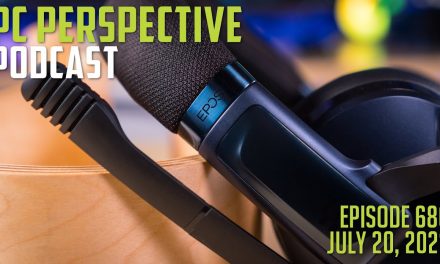 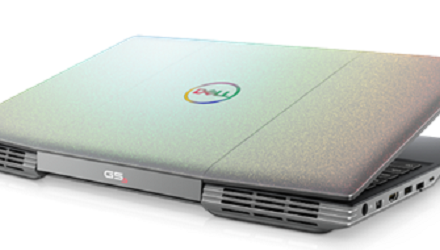