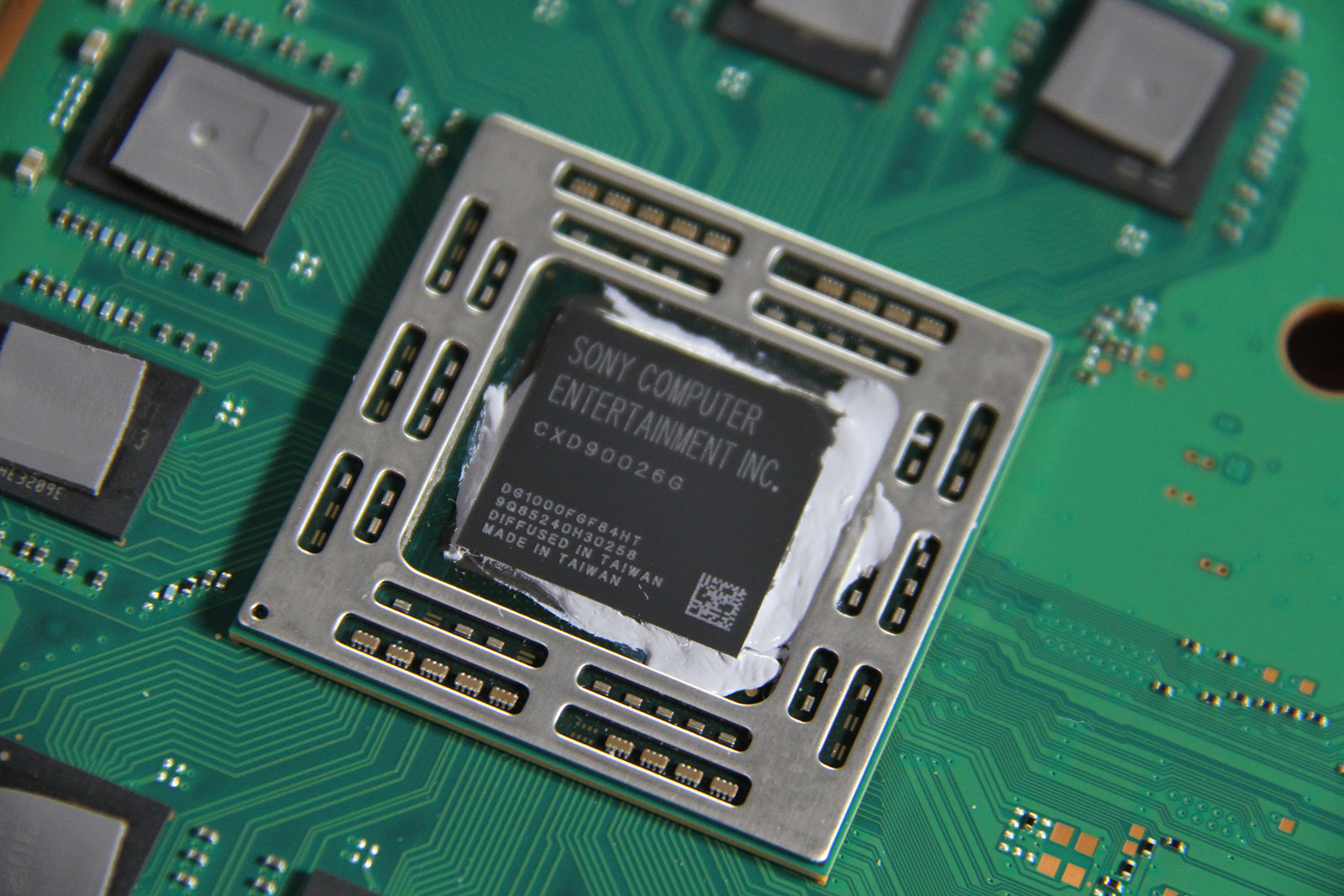 There are many obvious answers for this question, but they do not fit everyone’s needs.  Any kind of productivity software will require the use of a PC.  Email is not natively supported on either console, and why would a user want to store emails on a console anyway?  But what about gamers?  What is the balance?  I have put together two builds that I would implement personally if I were limited in my budget (and believe me, I am).  These builds are based on an APU that can do gaming, OR a full blown multi-core system with dedicated graphics that can drive all modern games at resolutions of at least 1080P.

The first build is based on the latest AMD Richland APU.  The A10 6800K is a dual module/quad core unit with the previous generation VLIW4 graphics architecture.  This combination can run most games at up to 1080P resolutions, but with much lower quality settings.  Then again, when can a user adjust quality settings on a console?  The FM2+ board will allow a user to upgrade to a Kaveri APU when those are released, or they will have the flexibility of purchasing a standalone graphics card that will likely outperform the latest generation of consoles for around the $150 mark. 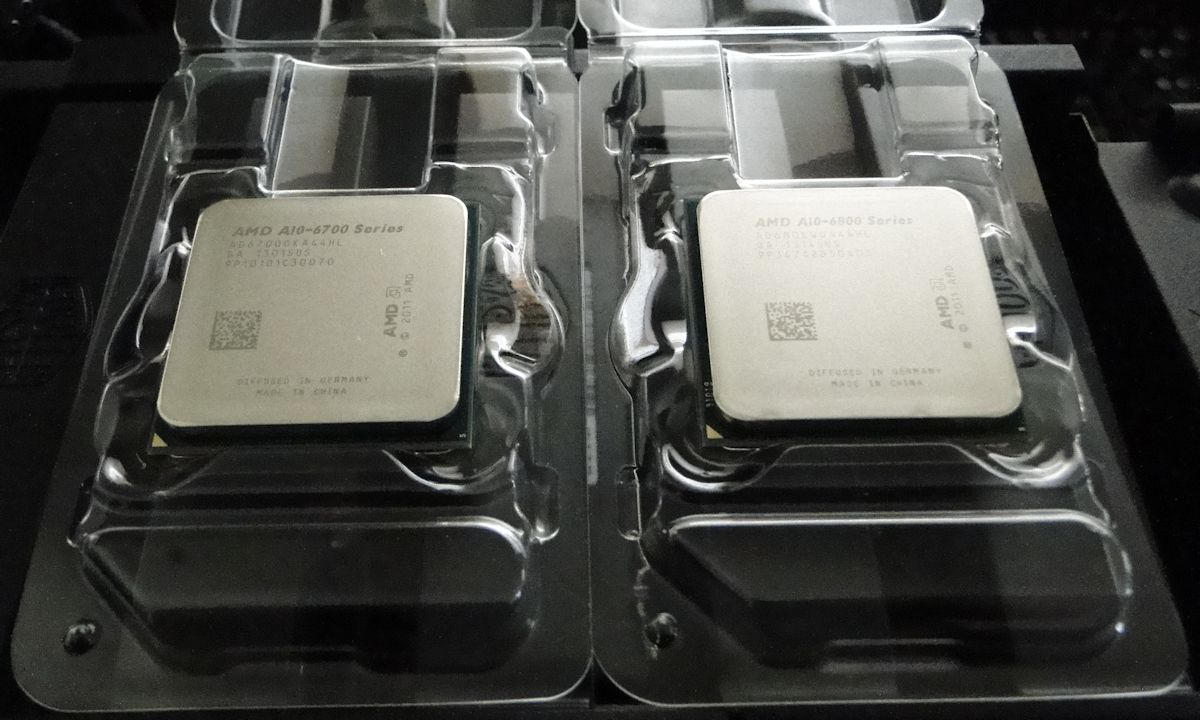 The system comes with 8 GB of DDR3 memory at 1866 speeds, so it will not hinder the APU’s performance by any stretch of the imagination.  It features a full 1 TB drive because most users will quickly fill up a 500 GB unit.  The case is good sized and has ample cooling ability and room for upgrades.  The 500 watt power supply will be able to handle any single standalone GPU offered, except perhaps units like the GTX 690 or HD 7990.  It comes with Windows 8.1, which may or may not be a popular choice with users.  Still, it has a lot of functionality built in, but any productivity software will have to be either bought or downloaded later.

The price ($549) is above the $499 mark of the Xbox One, and well above the PS4.  Still, the overall functionality of the PC in terms of productivity, video encoding, communications, social interactions, and flexibility are unparalleled when it comes to consoles.  It does fall down in terms of gaming against both consoles.  This is an older graphics architecture comprising fewer stream units and a much slower main memory connection.  It is a 128 bit memory bus running at DDR3 2133 speeds (around 34 GB/sec theoretical).  It will not be able to outperform the console APUs in terms of graphics quality and performance, but the flexibility for the user in terms of other applications is a big draw.  Gaming will be “good enough”, but it will not match this latest generation of consoles.

If there is one small (or large) drawback for this APU build, it is the lack of an optical drive.  Adding a Blu-Ray drive will be around $50.  This may or may not include bundled BD playback software (there there are free/open source applications around).  For the average user who may not be comfortable in searching and installing these options, this could be a big drawback.  While streaming services like Hulu and Netflex do a very good job, we still do not have the bandwidth requirements needed to stream high quality, high definition video with HD sound (like DTS-Master or Dolby TrueHD).

Option 2 - A Little More Money for a lot More Power

The second build is much more robust, and much more expensive.  It tops out at around $780 and will outperform the consoles on essentially every aspect.  The 3 module/6 core CPU has 8 MB of L3 cache to rely upon, as well as the full DDR3 1866 main memory.  The 270X features 2 GB of memory on a 256 bit bus, and it also features more active CUs at a faster clockspeed than either of the consoles.  This card will push 1080P content, as well as 1600P content, without issue.  It should, in nearly all cases, outperform both consoles by a significant margin. 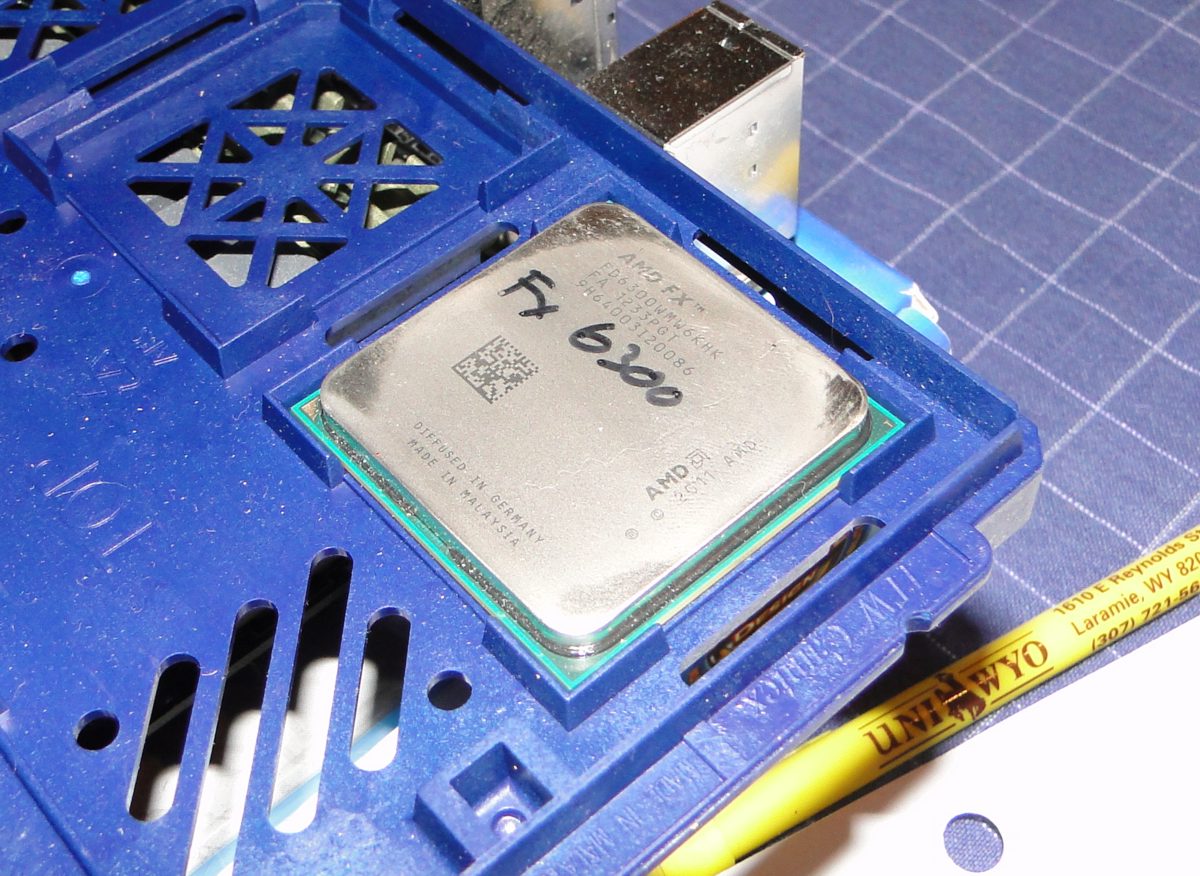 It features a 600 watt power supply which will easily handle another GPU in CrossFire, or a heavier GPU in general.  There is enough room to overclock the CPU into the 4.4 GHz range without issue as well, which will again improve performance overall to a great degree.  It again has the ability to address more hard drives, more memory, and another graphics card without issue.  The CPU has enough oomph to push said graphics cards in most applications.  We again have the added flexibility in terms of installed applications that are both free and for pay.

The consoles can be looked at as an appliance anymore.  They will have the functionality that is assigned to them by the manufacturers.  With a PC, this is not the case.  A user will define the vast majority of functionality.  It can be media streaming, transcoding, gaming, productivity, or simply an email and internet browsing machine.

The primary advantages of the console over the PC will most likely be ease of use and platform specific titles for gaming (titles such as Gran Tourismo for PS4 and Forza for Xbox).  They will also both play Blu-ray content more cheaply than a home-built PC.  Xbox will be interesting with its VM’d OSes and the interaction with the second generation Kinect, but we have yet to see if that will trump the PC’s flexibility. 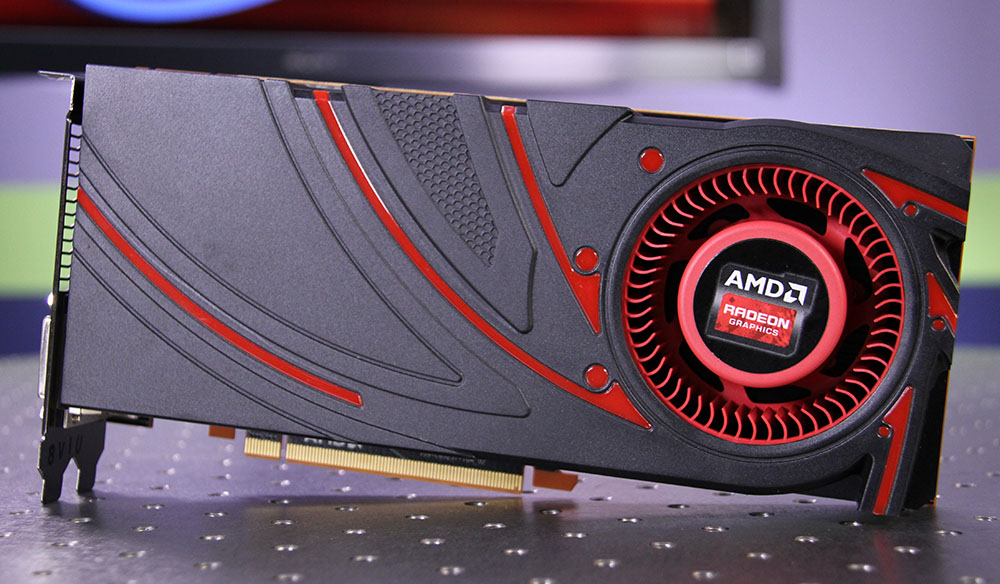 In terms of power consumption for these products, we are going to have some interesting results.  At full load the PS4 can pull around 150 watts from the wall.  The Xbox One is around 135 to 140 watts at the wall.  The APU selection will eat around 130 watts with everything churning.  The FX-6300 system with a standalone GPU will get to the 250 watt range.  Overall the consoles do give quite a bit of performance for lower power consumption.  While the APU build is similar in wattage, it is significantly less powerful than the custom built units in the consoles.

Personally I like all of the options we have laid out here.  Each has their strengths and weaknesses, but the user/consumer needs to know their expectations for each platform.  Education and hard work will reward those who build their own PCs, but not every bit of open source software will achieve the results that the tight integration of the Xbox One will offer casual users who are not interested in getting their hands dirty.  The PC might not match the price/performance of the PS4 and the expectation is that Sony will improve the platform over the years with updates to more adequately match the Xbox in terms of media serving capabilities.  Knowledge is certainly power in this area with four very compelling options with distinct features, all revolving around the core gaming audience.  None seem like a bad choice at this juncture, but users need to fully understand their needs and expectations when choosing an option. 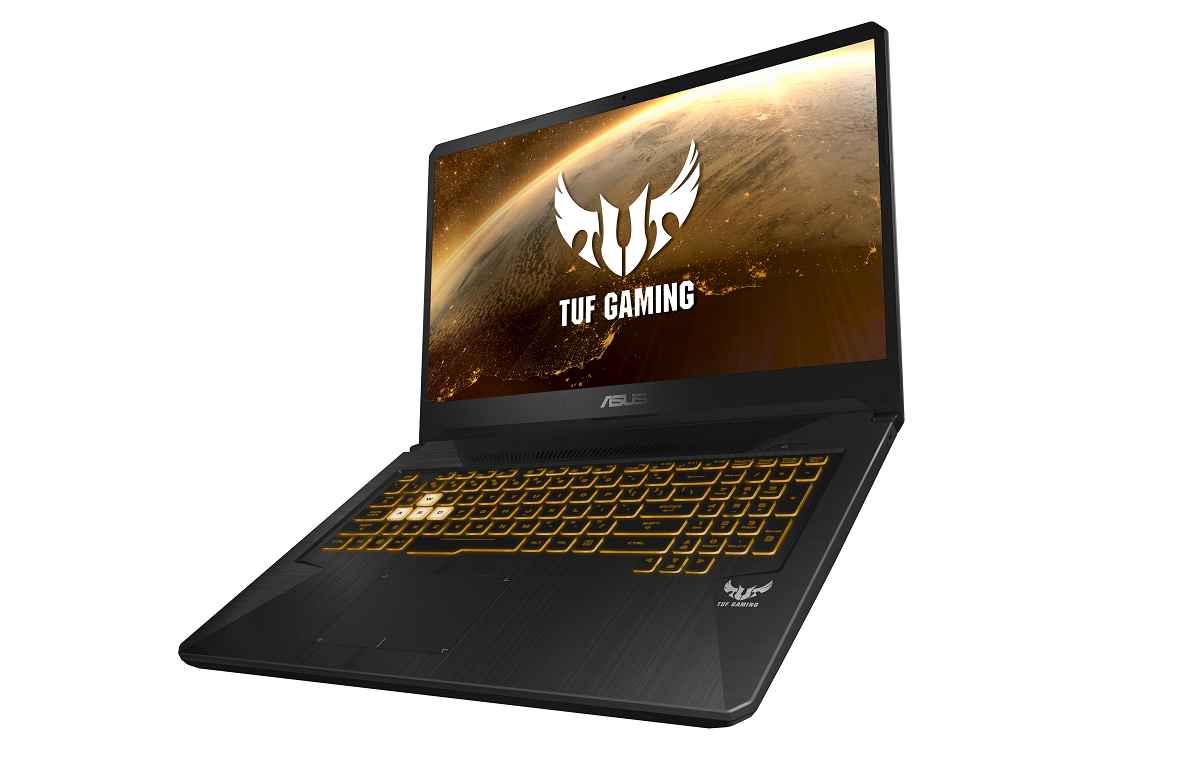