The last match to decide the 16 StarCraft II players competing at Blizzcon is starting just about right now. This match-up, a best-of-five series between NaNiwa and Revival, was not an expected event. Over the whole of 2013, both players accumulated 3200 "WCS Points" which puts them in a tie for 16th place. As far as I can tell, Blizzard is hosting the event.

The WCS Global Finals have a prize pool of $250,000 USD. Whoever wins will be able to compete for up to $100,000 and, of course, the title of "Best StarCraft 2: Heart of the Swarm Player in the World, 2013". Just attending the competition guarantees you at least $5000. All of this is on top of whatever else the player won over the last 10-or-so months.

You can check out the tie-breaker series, if you go quickly, by checking out their website. Blizzcon is taking place this weekend, Friday and Saturday, and is usually where Blizzard announces new titles. Hopefully it will be a big event to make up for the last year's hiatus.

Update 1: NaNiwa goes up 1-0 after crushing Revival with a quick push. Really quick. On to game 2. ((I will continue to update as the series goes on.))

Update 2: NaNiwa got a little greedy in getting a third base and Revival punished him for it. His third base got wrecked and his attack upgrade got denied. Revival, with a big lead, spent a lot of resources getting workers to increase his lead. NaNiwa, with very few options besides a 2-base push, massed up a bunch of blink stalkers.

As it turns out, Revival spent too much resources on workers and not enough on units to defend. NaNiwa is up 2-0. Revival now needs to win 3-in-a-row or he's out of Blizzcon contention. On to game 3!

Update 3: Revival pushed NaNiwa at both the second an third base with a large swell of zerglings and roaches. Eventually he broke NaNiwa's third. The attacking force could not leave though. NaNiwa used his forcefields to block their exit and kill them off. He then massed 2-attack blink stalkers and crushed Revival. 3-0 for NaNiwa with three straight 2-base blink stalker crushes.

The Round of 16 matchups for Blizzcon are: 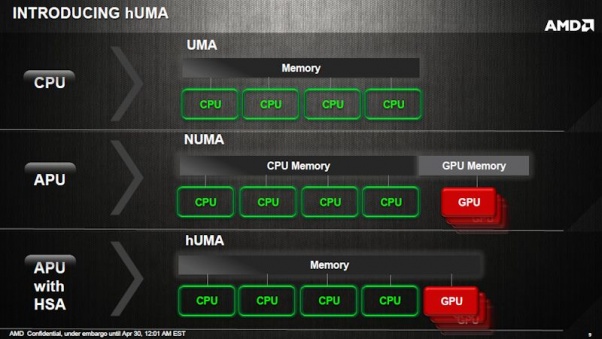