'Tis the season to be sharing and giving (unless you are Disney).

According to Phoronix, Intel has shipped (heh heh heh, "boatload") over 5,000 pages of documentation and technical specs for their Haswell iGPUs including the HD, Iris, and Iris Pro product lines. The intricacies of the 3D engine, GPGPU computation, and video acceleration are laid bare for the open source community. Video acceleration is something that is oft omit from the manuals of other companies.

Phoronix believes that Intel is, and has been, the best GPU vendor for open-source drivers. AMD obviously supports their open-source community but Intel edges them out on speed. The Radeon HD 7000 series is just beginning to mature, according to their metric, and Hawaii is far behind that. For NVIDIA, the Nouveau driver is still developed primarily by reverse-engineering. That said, documentation was released a few months ago.

Of course all of these comparisons are only considering the open-source drivers.

NVIDIA prides itself on their proprietary driver offering and AMD pretty much offers both up for the user to chose between. Phoronix claims that Intel employs over two-dozen open-source Linux graphics developers but, of course, that is their only graphics driver for Linux. That is not a bad thing, of course, because a launch open-source GPU driver is really identical to what they would launch for a proprietary driver just without slapping the wrists of anyone who tries to tweak it. It does make sense for Intel, however, because community support will certainly do nothing but help their adoption.

If you would like to check out the documentation, it is available at Intel's 01.org. 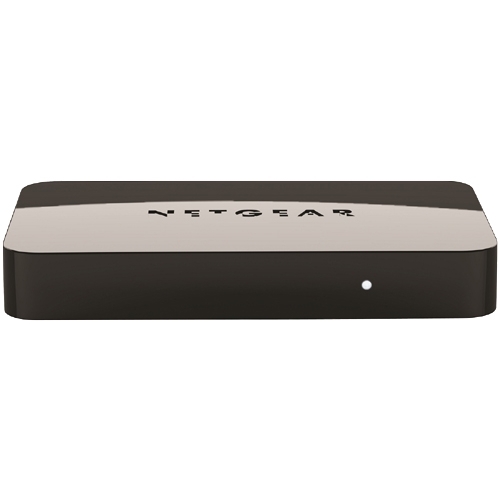 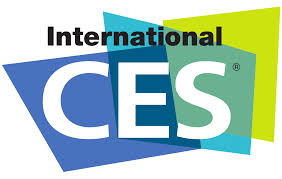 It’s the most chaotic time of the year