DICE has announced that they are working on Battlefield 4, its expansions, Mirror's Edge, and Star Wars: Battlefront 3. Or at least, they have been working on them. For now, Battlefield 4 will be the only product in active development. DICE and EA have acknowledged issues with the game in terms of stability and connectivity. Until that becomes satisfactory, they will pause development on all other titles and expansion packs.

PC Gamer received a statement from an EA spokesperson about these claims. Apparently the China Rising DLC was basically completed before this decision was made; everything else will wait. Really, you just cannot keep bombers and motorbikes sitting on the shelf.

I mean, it is interesting that they say this. Still, I cannot see what this actually means. EA will not pull environment artists and sound engineers to fix these issues. It is a good "commitment to our customers" statement and I applaud them for admitting problems with the game (oddly, I found this version much less error prone than Battlefield 3) but, despite sounding clear, I wonder how much extra resources will result from this. Sure, it was a petty example, but it questions where the line actually is.

Battlefield 4 is available now from multiple retailers (just not Steam). 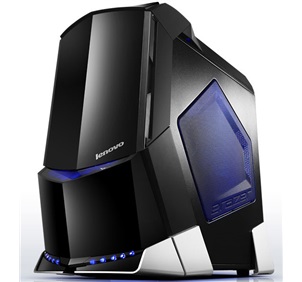