If you have been following the mess than has been Battlefield 4 since its release, what with the crashing on both PCs and consoles, you know that EA and DICE have decided that fixing the broken game is the number 1 priority.  Gee, thanks.

While they work on that though, there is another casualty of development other than the pending DLC packs: AMD's Mantle version of the game.  If you remember way back in September of 2013, along with the announcement of AMD's Hawaii GPUs, AMD and DICE promised a version of the BF4 game running on Mantle as a free update in December.  If you are counting, that is just 1 more day away from being late.

Today we got this official statement from AMD:

After much consideration, the decision was made to delay the Mantle patch for Battlefield 4. AMD continues to support DICE on the public introduction of Mantle, and we are tremendously excited about the coming release for Battlefield 4! We are now targeting a January release and will have more information to share in the New Year.

Well, it's not a surprise but it sure is a bummer.  One of the killer new features for AMD's GPUs was supposed to be the ability to use this new low-level API to enhance performance for PC games.  As Josh stated in our initial article on the subject, "It bypasses DirectX (and possibly the hardware abstraction layer) and developers can program very close to the metal with very little overhead from software.  This lowers memory and CPU usage, it decreases latency, and because there are fewer “moving parts” AMD claims that they can do 9x the draw calls with Mantle as compared to DirectX.  This is a significant boost in overall efficiency." 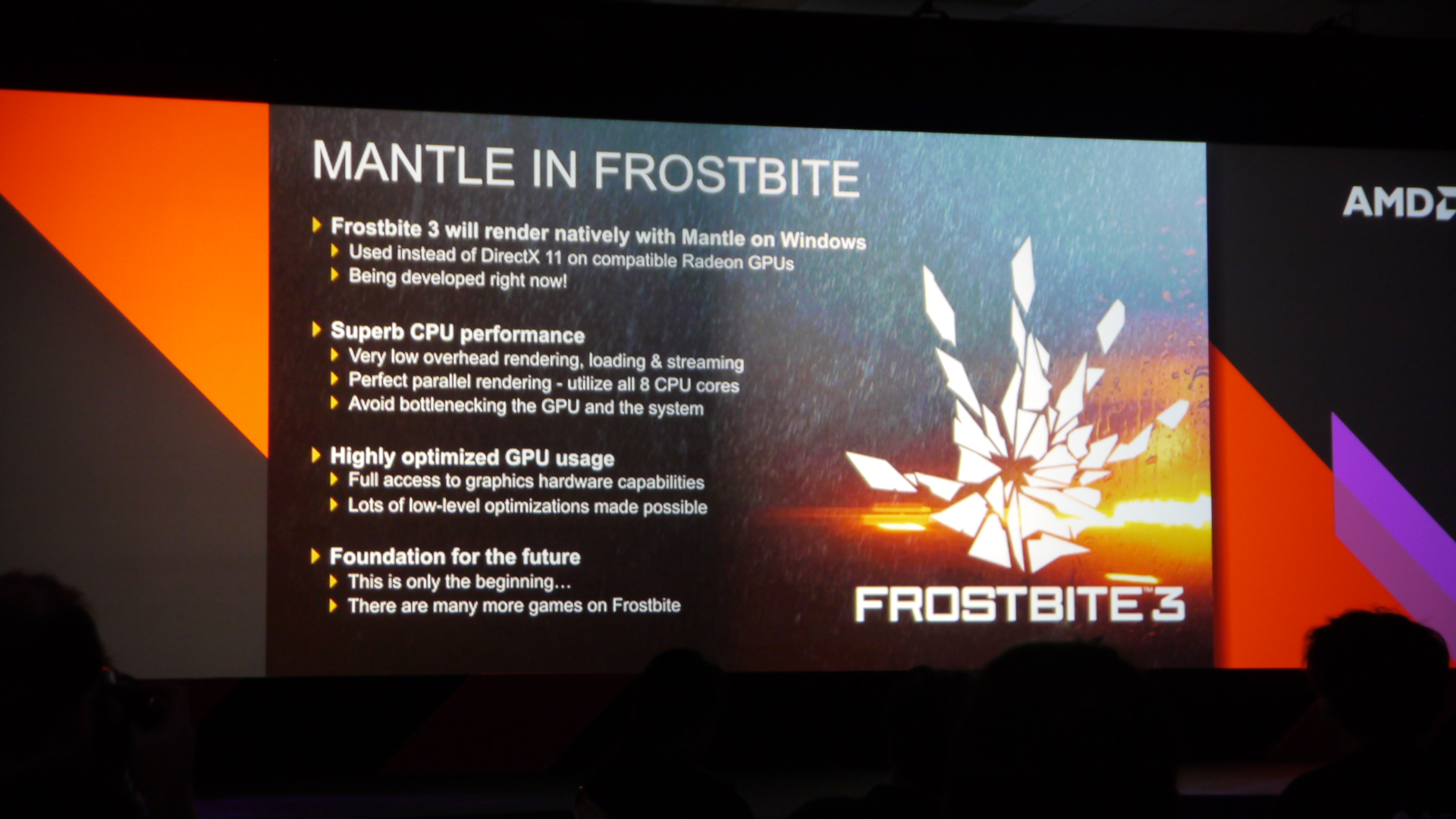 It seems that buyers of the AMD R9 series of graphics need to wait at least another month to really see what the promise of Mantle is really all about. Will the wait be worth it? 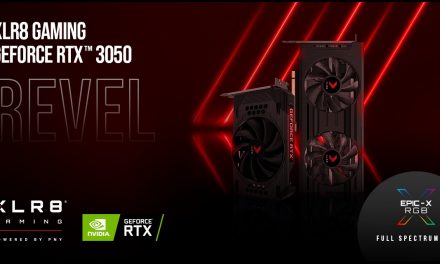