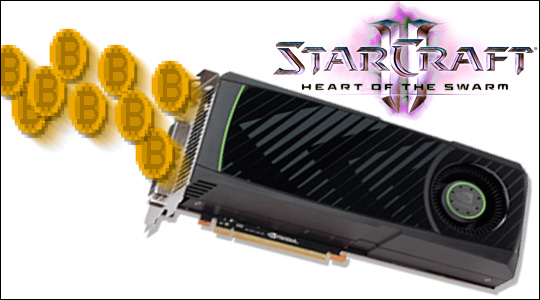 Update: The main series prize pool was increased to 14 BTC in addition to 1 BTC for the intro match.

So Bitcoins are becoming popular and a legitimate currency. TotalBiscuit decided to create a StarCraft 2 tournament where they are the prize. At the time of the announcement, the 12 Bitcoin prize was valued at about $10,000. Currently, after a little issue in China, it is worth about $7000 to $8000 USD. The English casters are TotalBiscuit and IdrA with several other languages provided including Portuguese and Vietnamese.

The headlining act is Scarlett versus NaNiwa in a best of 7 matchup. Also, they just announced an opening act for a single Bitcoin prize: iNcontroL versus Destiny in a best of 3. The latter pairing are two very comedic personalities. iNcontroL was a prominent player in the Starcraft: Brood War era while Destiny got popular in the StarCraft 2 Beta through Wings of Liberty.

Still no MULEs to mine Bitcoins though.

The stream is running now at TotalBiscuit's Twitch account.

The VoDs will be available later at his Youtube. Update: The specific playlist is here.

Read on after the teaser break for spoilers as we update throughout the event. Update: The match is now over. The full article contains summaries of each game.

The first game between iNcontroL and Destiny begun with a Stargate opening versus a flood of Zerglings. iNcontroL used some great forcefields to trap and wreck the Zerg swarm while, to the surprise of the casters, getting out an Oracle and few Void Rays. Both players pushed their unconventional play against one another and get decimated several times. Eventually this back and forth worked its way up to BroodLord and Swarm Host versus Tempests and a full Mothership. A few more instances of running head-first into brick walls and eventually the Protoss deathball succeeded.

The second game opened with a different type of flare. Destiny got an earlier Spawning Pool than iNcontroL expected and was able to enter his main base with four Zerglings. He then lost every one as they were surrounded by iNcontroL's probes. Destiny, in the middle of the game, noted "some call me the NA version of Life" with his amazing Zergling micromanagement skills. The rest of Destiny's control was sufficient enough, however, to push iNcontroL back into his natural base. At the end of the match, iNcontroL helped Destiny's micro by pushing down his natural ramp and almost entirely surrounding his own army in Zerg.

In the ace match between the two players, iNcontroL starts with his first cannon rush. At the other end of the map he noticed Destiny opened with a very early pool. He did not even place his first pylon before aborting that mission and going home. On two bases he went down the Stargate path and picked up his Void Ray after one Oracle with sentries composition from the first game. He moved out onto creep and got wrecked before using his Mothership Core to recall home. He did manage to send his Zealots to Destiny's third base and kill it, however, despite losing most of his army. The Oracle did survive and continued to annoy and distract. Destiny then moved out with a pile of Roaches, Hydralisks, and Vipers. The Protoss got picked apart by Viper abductions pulling units one at a time into the Zerg ball.

Destiny wins round three, the entire matchup, and a whole single Bitcoin.

On to the main event. NaNiwa and Scarlett are competing for 14 Bitcoins which brings the value up near $9000 USD. It is not entirely winner takes all but the loser will get a very little amount of it. I am guessing the split is 12-to-2 but they are surprisingly quiet about those details.

In the first round, NaNiwa and Scarlett (who is going by the name [Acer]TossImba) go up to two and three bases respectively. Scarlett expected he would warpgate rush but he, instead, got three Dark Templars into her base without detection. As the Zerg was being battered, NaNiwa got up double Stargate. He was unable to push in and take out her fourth base but he saved his army with a very low health Mothership Core recalling everything home. He came back over a half-dozen Phoenixes, over a half-dozen Void Rays, a few Archons, Zealots, and so forth. The fourth base fell and Scarlett called the game.

In the second round, Scarlett is actually playing as [Acer]Scarlett. As we all know, the most important information is the trolling (or lack thereof). Once again, nothing major occured until a three base and two base split between Zerg and Protoss. NaNiwa pushed up to Scarlett's third base and lost most of his Zealots to a Zergling surround. The eventual Zergling counterattack made its way into NaNiwa's base when his army was not home. NaNiwa went for a base trade and was unable to really do anything with it; several Fungal Growth spells chained together took his army down to a state that a handful of Zerglings finished off. The game eventually changed into Zergling, Infestors, and Ultralisks against Immortals and Storm High Templars. One good Psi Storm wrecked a pile of Zerglings but Scarlett still overrun him cleanly.

In the third game, Scarlett chose her third base towards NaNiwa's direction. A Zealot four-gate destroyed it and pushed in to her natural base. An Oracle followed in and wrecked her drones. She kept in the game but, of course, could not make anything of it. Void Rays floated their way in and finished off the Zerg army.

The fourth game was a map that Scarlett hates. She got a very quick speed Zergling rush. NaNiwa cast Photon Overcharge but Scarlett had plenty of Zerglings. Fourteen workers were killed and his economy was sent into shambles, but Zerg was not miles ahead on economy. NaNiwa decided a one base Sentry all-in was the choice. Scarlett built a half dozen static defenses that NaNiwa walked right on past before they finished building. He locked himself into her main base with Sentries and killed many probes. Scarlett lost her lead and NaNiwa took his third base with an advantage in workers. Both armies build up in tech and size although Scarlett took several bases (two of which on NaNiwa's side of the map). Protoss pushed into Scarlett's base in NaNiwa's fourth position and broke it with Storms. A base race wrecked both players but Scarlett less-so.

Scarlett ties up the series in game four on her unfavored map.

The fifth game started fairly quiet for the first several minutes while NaNiwa prepared a two base rush with four Warp Gates. Three Dark Templars were warped in and killed one of Scarlett's bases. He was able to Mass Recall home and convert those Dark Templars into two Archons which were dropped back in another one of Scarlett's bases along with a Zealot warp in. She counterattacked with Mutalisks but was unable to do much with them. She continued to expand the flying ball against a flood of Blink-upgraded Stalkers. NaNiwa split them off into groups and destroyed all of her technology. They danced around the map basically without any income. Eventually, and I do mean eventually, the Protoss ball rolls over the Zerg.

NaNiwa wins game five and puts him within one game of winning.

The sixth game started with a four gate.  Several waves of four Zealots were warped in and wrecked Scarlett's day. She was down to barely one base which had about eleven Zealots and a Mothership Core in it. As soon as she saw the Oracle without any anti-air to speak of, she tapped out. 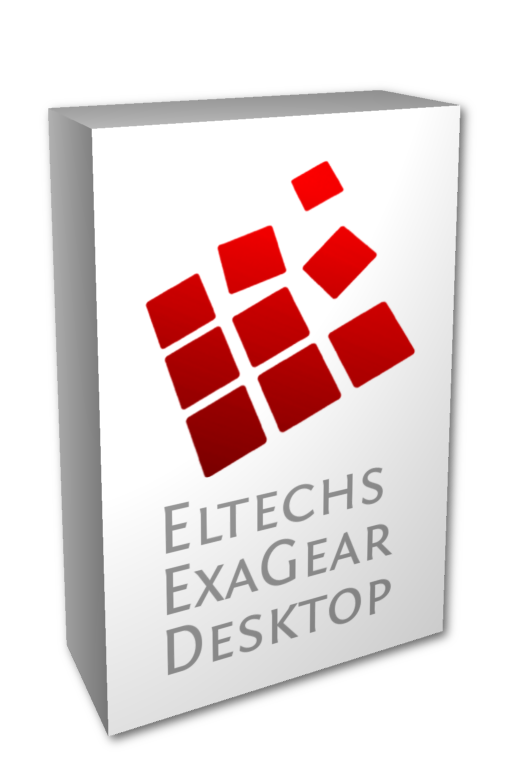 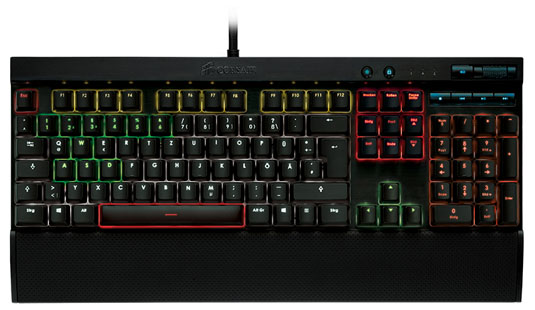