Fibre at 32 gigabits per second comes a little closer 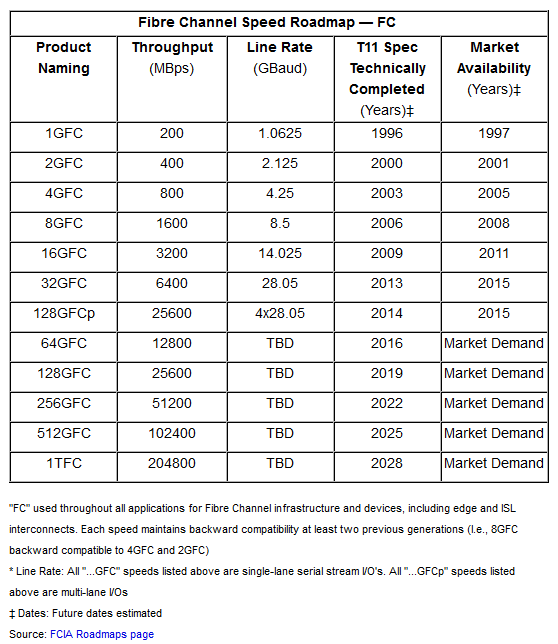 With new emphasis on building modular HPC machines from multitudes of low powered processors working in parallel interconnect technology needs to provide immense amounts of bandwidth.   This is becoming much closer to reality as 32 Gbps channel is undergoing standardization and will likely be quickly accepted and certified.  Products using this standard are still a year or more from market but will likely be quickly adopted by companies who depend on large arrays of VMs.  According to the roadmap on The Register 64 Gbps is already starting development with 2016 as a possible goal for its standardization process to begin.

"The Association has let it be known that the “INCITS T11 standards committee has recently completed the Fibre Channel Physical Interface – sixth generation (FC-PI-6) industry standard for specifying 32 Gigabit per second (Gbps) Fibre Channel and will forward it to the American National Standards Institute (ANSI) for publication in the first quarter of 2014." 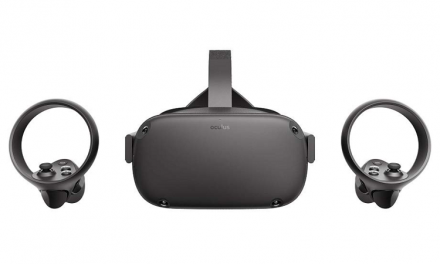 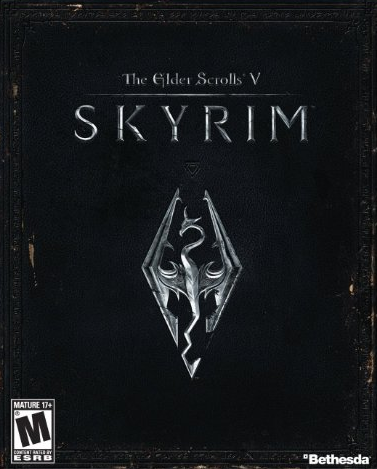