It really has been a busy year for CPU reviews

2013 has been an incredible year and when looking at The Inquirer's look back on the releases of this year it is hard to believe that all of these releases took place in 12 short months.  Haswell and Richland were the only two traditional CPU architecture updates for high powered desktop applications which stymied the enthusiasm of some gamers but the real star of 2013 was low powered silicon.  ARM has always held strong in this market and celebrated several major releases such as 28nm dual core Cortex A15s and Qualcomm's raising of the bar on mobile graphics with the dual-core and quad-core Snapdragon 400 chips but they lost market share to three newcomers to the low powered market.  NVIDIA's quad-core Tegra 4 SoC arrived with decent performance and graphics improvements compared to their previous generation and allowed the release of the Shield which has helped them become more than a GPU company that is also dipping its toes into the HPC market.   AMD announced the G series of SoCs for industrial applications with a TDP in the neighbourhood of 6W as well as Temash which will power next generation tablets and hybrid mobile devices but it was really Intel that shone brightest at the low end.  Bay Trail has completely reversed the perception of Atom from a product that is not really good at anything to an impressive low powered chip that provides impressive performance for small mobile devices and might find its self a role in the server room as well.  That only scratches the top layer of silicon, click over for more of the year in review.

"While Intel and AMD battled out their ongoing war, Nvidia took the stage to announce its latest Tegra 4 system on a chip (SoC), a quad-core chip with a significant graphics boost. The firm did its best to play down the fact that its Tegra 4 has the same CPU core count as its previous-generation Tegra 3, and instead it focused on GPU performance, an area where the Tegra 3 was starting to look dated against newer chips from rivals such as Samsung." 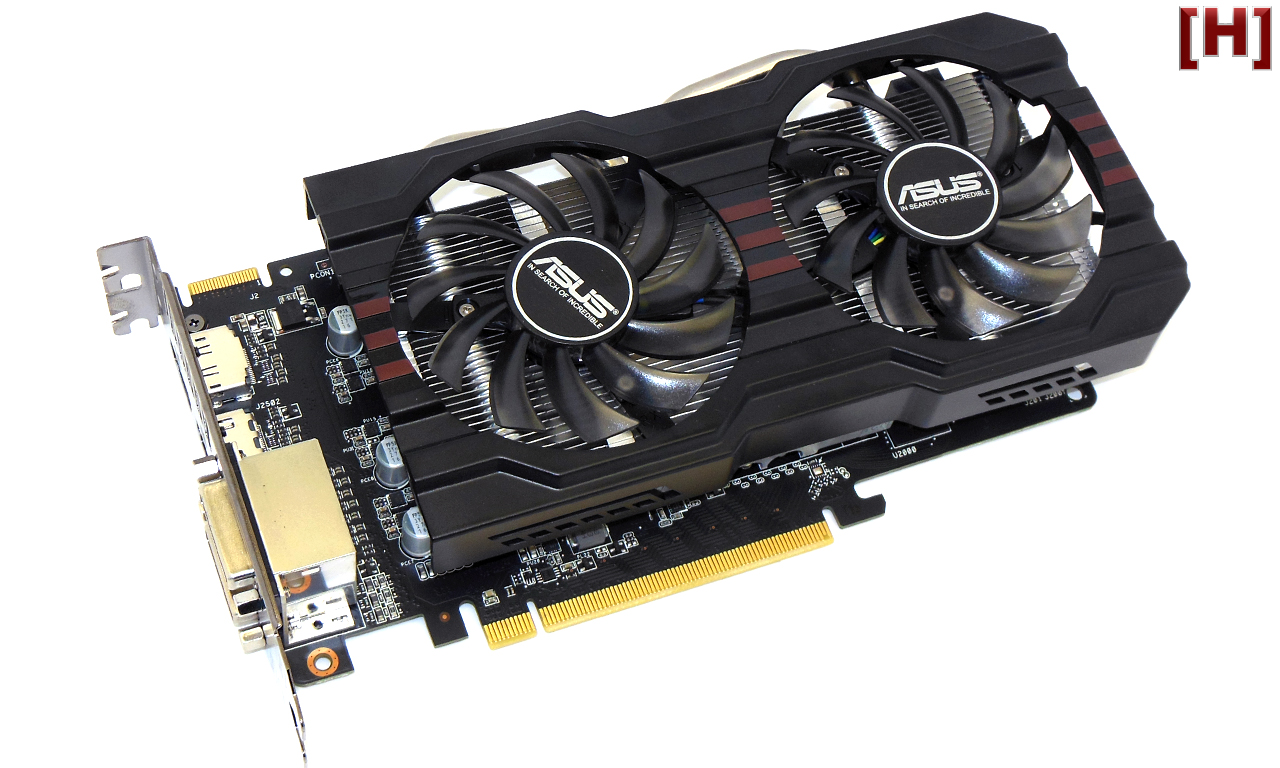 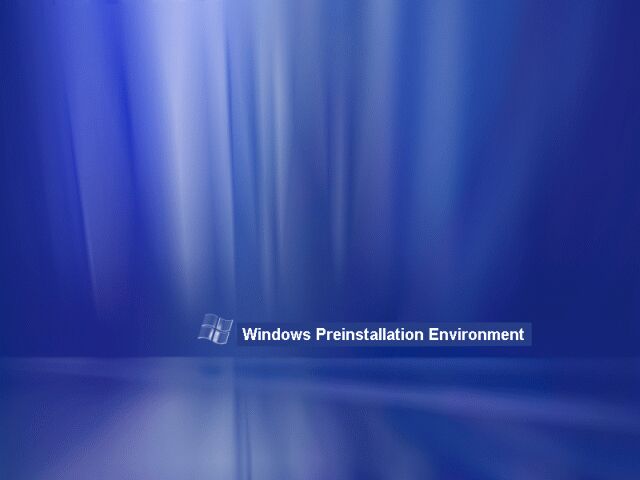