Computer storage website, Myce, got a hold of a few slides from Intel's SSD division. The semiconductor giant is expected to have (at least) nine active product lines with new SKUs apparently coexisting with certain older models. Two of the PCIe-based product lines, the P3700 series and the P3500 series, are expected to be available in capacities of up to 2TB. They will apparently be available in 2.5" form factor as well.

Intel has not produced the most mindblowing components over the last 3-4 years but, to my knowledge, they have been effective at wooing the enterprise customers. 2.8 GB/s reads and 1.7 GB/s writes at 450,000 IOPS for reading (150,000 IOPS for writes) seem pretty good, though. Combined with Intel's 5-year warranty and it will probably find its way into a few servers. 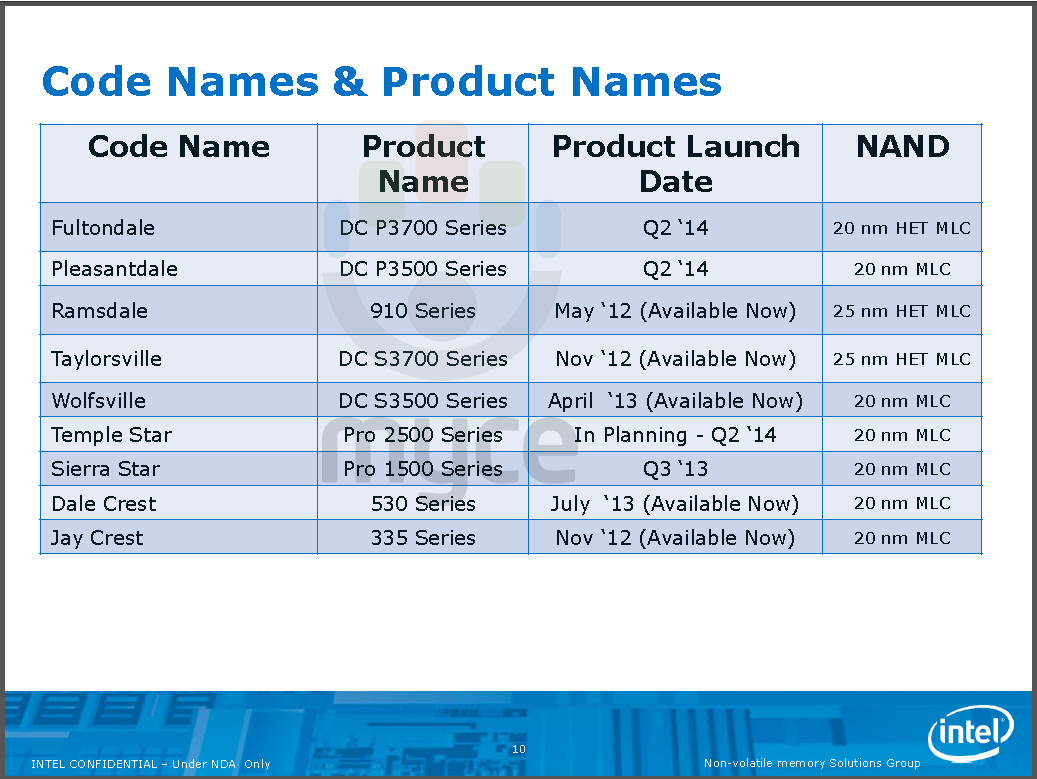 Each of the new products will be fabricated on the 20nm process (the older 910 Series and DC S3700 Series, both from 2012, will remain 25nm). Of course Intel has access to smaller processes at this point but, since these are enterprise products, it makes sense for them to use the more tried and true methods for the time being.

If you are interested in enterprise SSDs, keep an eye out in a couple of quarters. Maybe we will even see some stuff coming out of CES in a month.

Also check out Myce for the rest of the leaked slides. 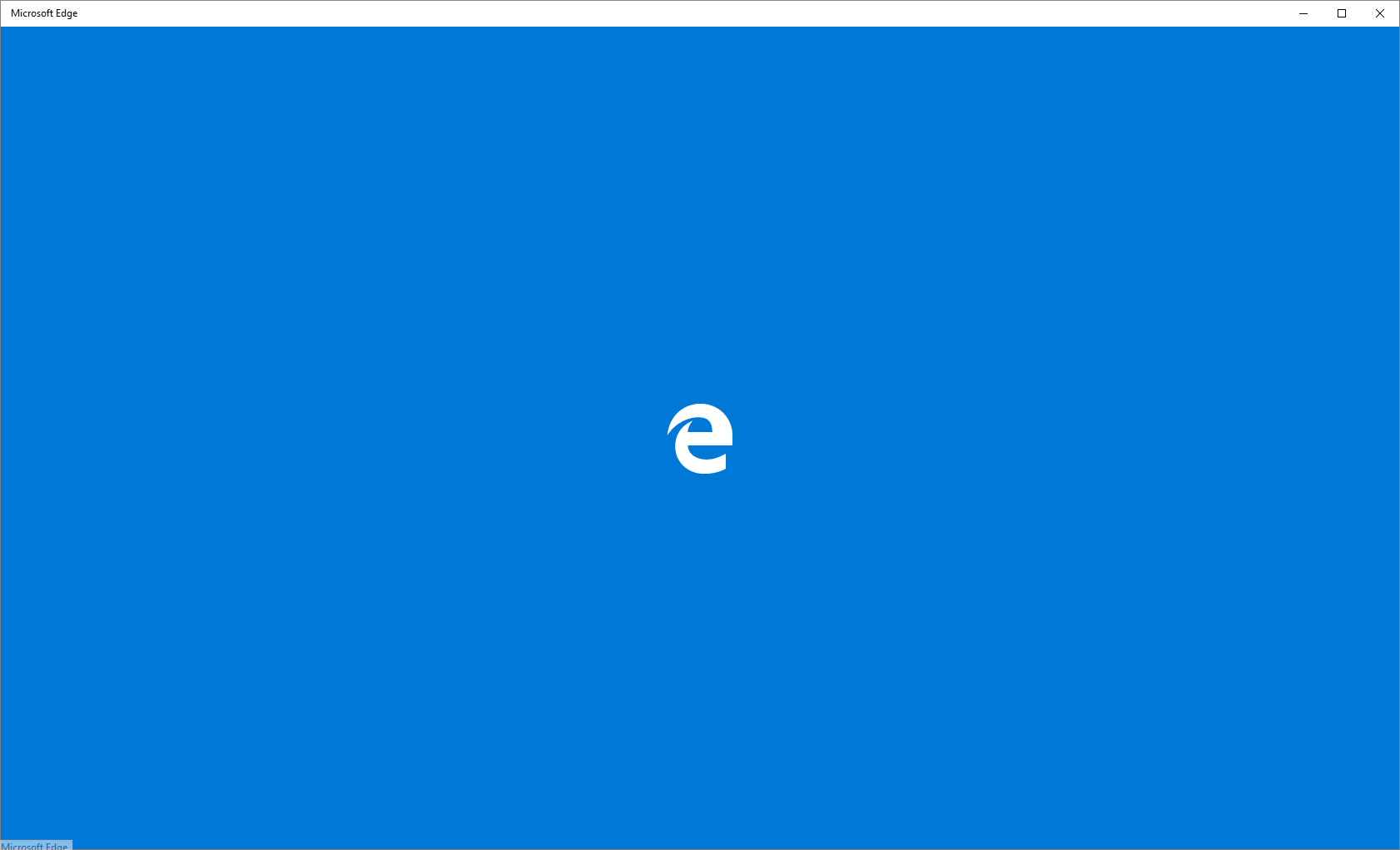