And then there were two, we think?

The search for a Microsoft CEO has been intensely monitored by journalists and financial analysts alike. The recent acquisition of Nokia (which was just approved by the DOJ, by the way) suggested that its CEO, Stephen Elop, was in the front running; if you watched coverage you would think CEO of Microsoft was his fate while everyone daydreamed of Alan Mulally.

While not confirmed, it looks like he (and former CEO of Skype, Tony Bates) are out of the running.

The top two candidates are Alan Mulally and Satya Nadella. The former would be an "acquisition" from Ford (more like a stressful retirement from there). His fame arose from turning that company around just prior to the 2008 Financial Crisis which wrecked the rest of the US auto industry. The latter runs the Cloud and Enterprise group which successfully evolved as times change without even a peep of trouble; it is just about the only stable division the company has. 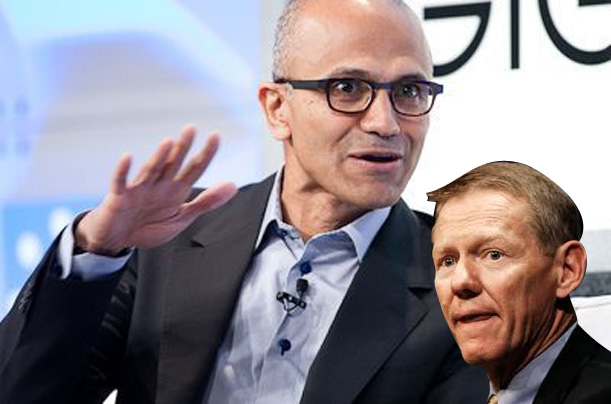 Personally, I must say that those were just about the two best candidates in the pool — at least from an outsider viewpoint. Their roles as CEO seem quite different but might not be. Both Mulally and Nadella have a track record of successfully navigating a changing landscape; the difference has been the rate and visibility. 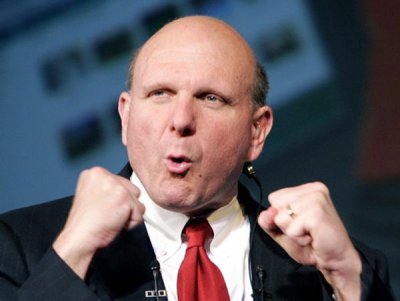 This should be good news either way. Journalists will not have as many exciting things to talk about if Satya will be chosen but this is Microsoft's story, not theirs. 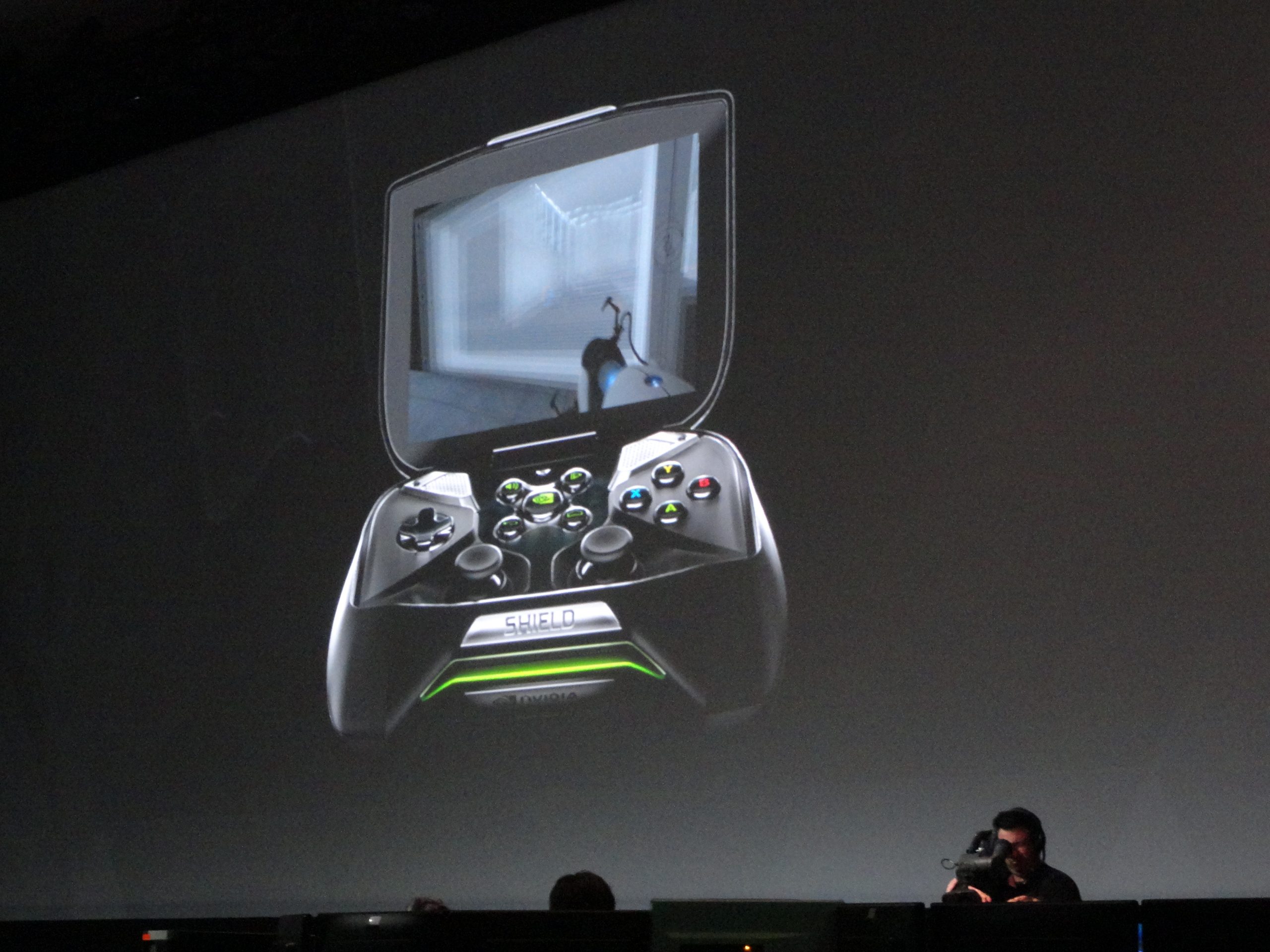 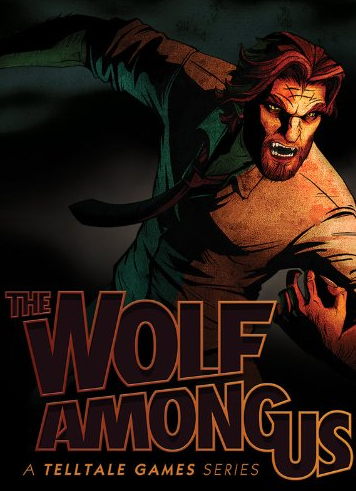 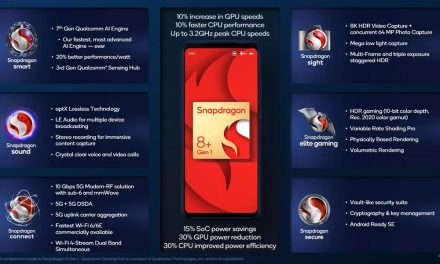