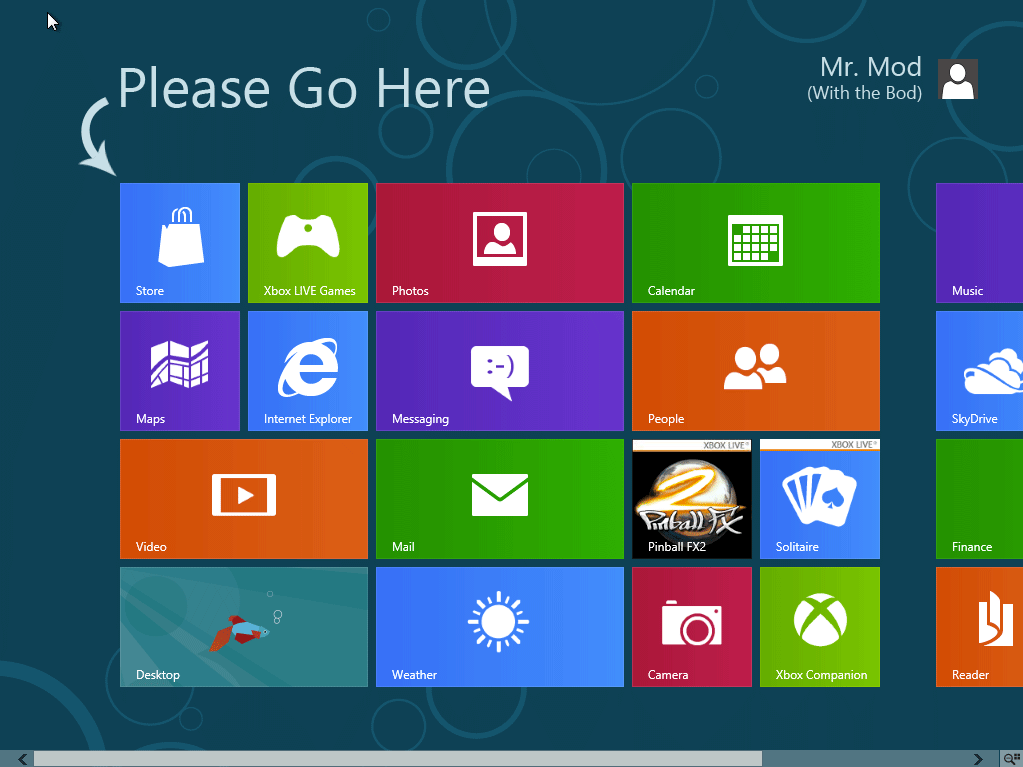 Just because Microsoft cannot use the word 'Metro' anymore does not mean they cannot 'Go Metro' (nor does it mean I cannot use double negatives in a published work). Since then, the company has not given an official name to that aesthetic and, more importantly, its underlying APIs. You may see it described as the interface for Windows 8, Windows RT, or Windows Store apps (in much the same way as you may see Prince file for a driver's license).

Metro, for the Modern Man.

You may also see it frequently dubbed, "Modern". Of course, this is very difficult to use in conversation because of the grammar it invokes. So, feeling the Metro, Microsoft might be taking a little off the top and shortening it to "Mod". Clean. Trim. Proper. Concise. Microsoft has filed for the trademark in the US on December 9th. Mary Jo Foley is not sure what it may be used for, if anything at all, but speculates that it could finally describe the hole left by Metro's departure.

It is a little ironic, however, that 'Mod' could be used to describe the initiative that has caused the most damage to the user's ability to modify and customize their operating system. Don't mod that 'Mod'.

So, what does our readers think about the new (potential) name if granted and used as speculated? 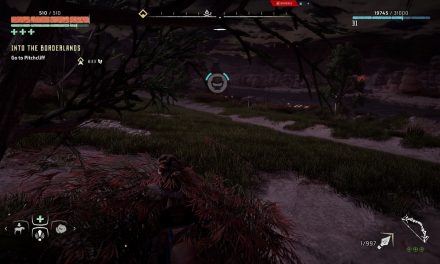 Have You Heard The Buzz About Immerse Gaming HIVE ?