Tools for web developers are pretty astonishing these days. You are able to investigate the driving elements and objects as they are being executed within the browser — and even modify them. This typically means that you can play around with the various functions and parameters while the app is loaded. You receive immediate feedback about your changes.

Web Standards continue to encompass 3D and other game-related tasks. As a result, developer tools are beginning to take advantage of their browser's managed architecture making it easier to tweak and debug content. In other words: you can poke your 3D scene as it is being rendered.

And Mozilla says that editing shaders should not impact its performance.

Now this is quite interesting. Basically all of the GPU's involvement in drawing a 3D scene comes down to two scripts (at least for WebGL 1.0): a vertex shader and a fragment shader. These are operations that run once for every vertex in a scene and once for every pixel an object in a scene occupies, respectively. Together they form a "program" which gives an object's geometry something tangible for users to see.

Here is an example of Unreal Engine 3 being modified at runtime.

The developer tools within Firefox 27 will allow you to modify these scripts at runtime and even turn specific draw calls on or off. This should vastly speed up the rate at which developers modify their effects especially when it comes to fine tuning specific variables such as the rate that waves flow in a water material.

Firefox 27 is expected to be the release version in early February; it is currently in the Aurora channel. 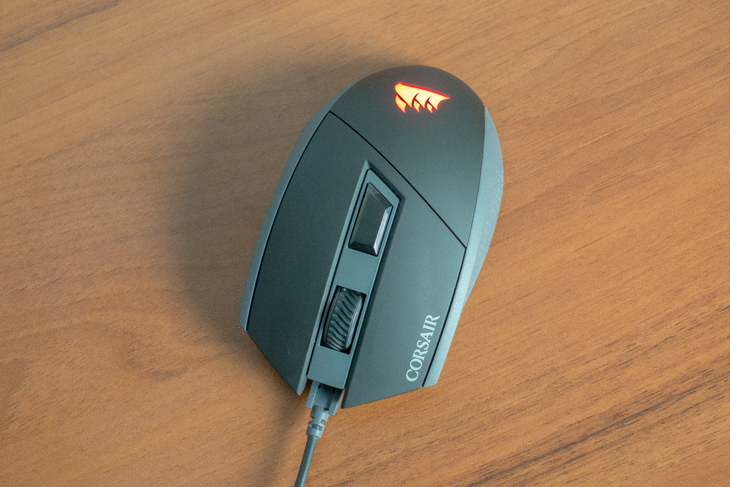