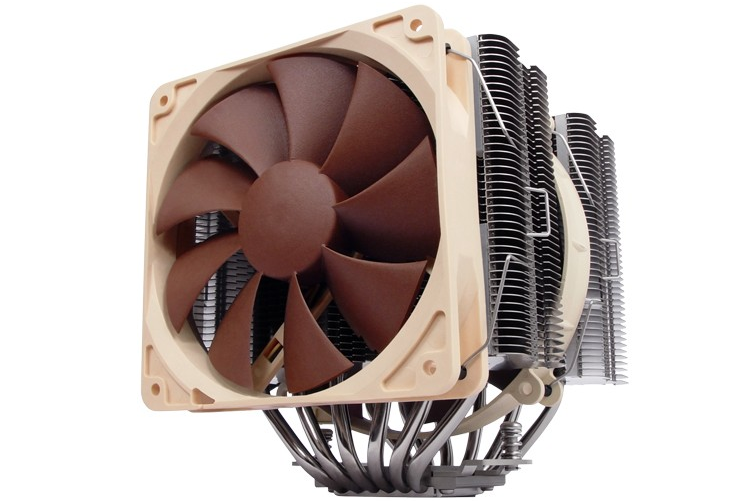 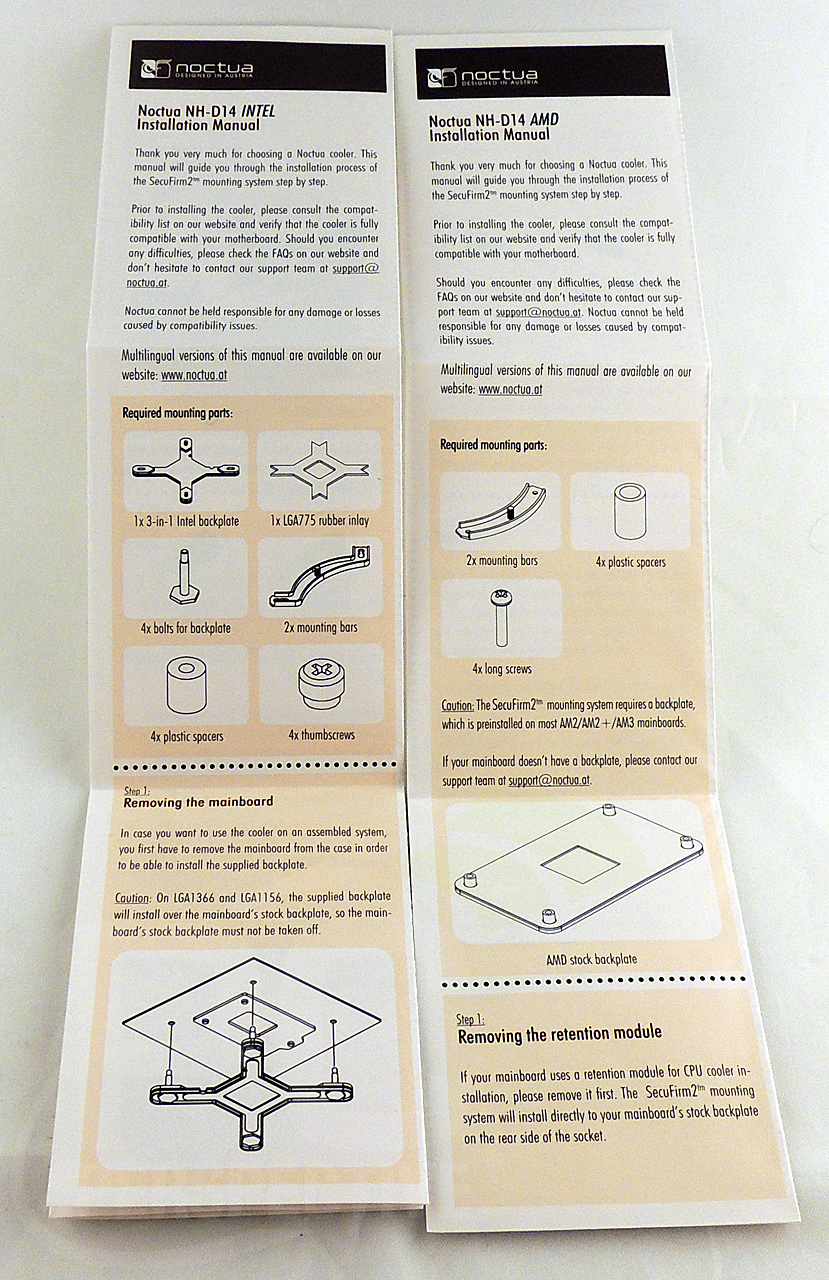 Noctua includes two detailed fold-out pamphletsoutlining the proper construction and mounting of the cooler, one for Intel mounting and the other for AMD. The pamphlet is printed on both sides with sequenced steps including detailed illustrations. 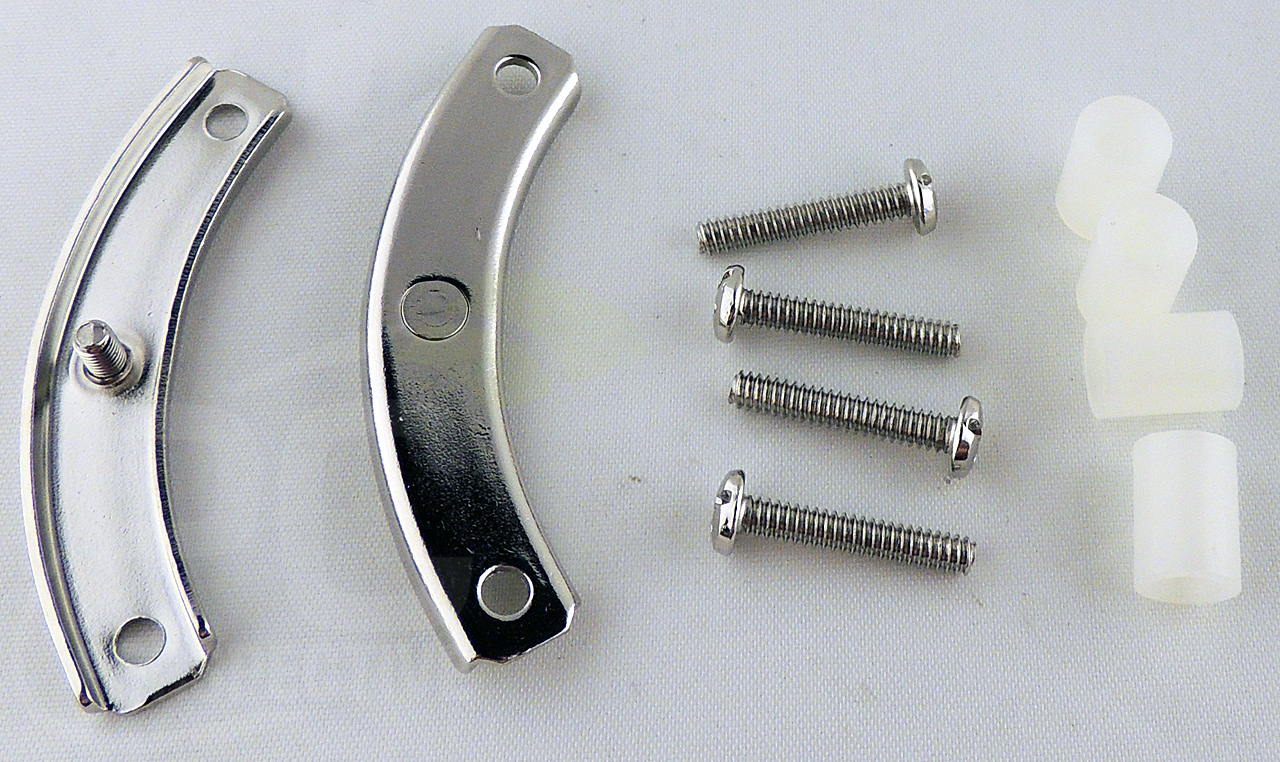 For mounting the cooler to the CPU, Noctua includes separate kits for the Intel-based and AMD-based sockets. The Intel kit contains top brackets, a back plate, and hardware with support for LGA775, LGA115X, and LGA1366 sockets. The AMD kit contains top brackets and mounting hardware only, using the standard AMD back plate for mounting the top brackets. The cooler did not include support for AMD Socket 8/F or Intel socket LGA2011 by default, but Noctua does offer an optional mounting kits for these sockets through their retail channels. 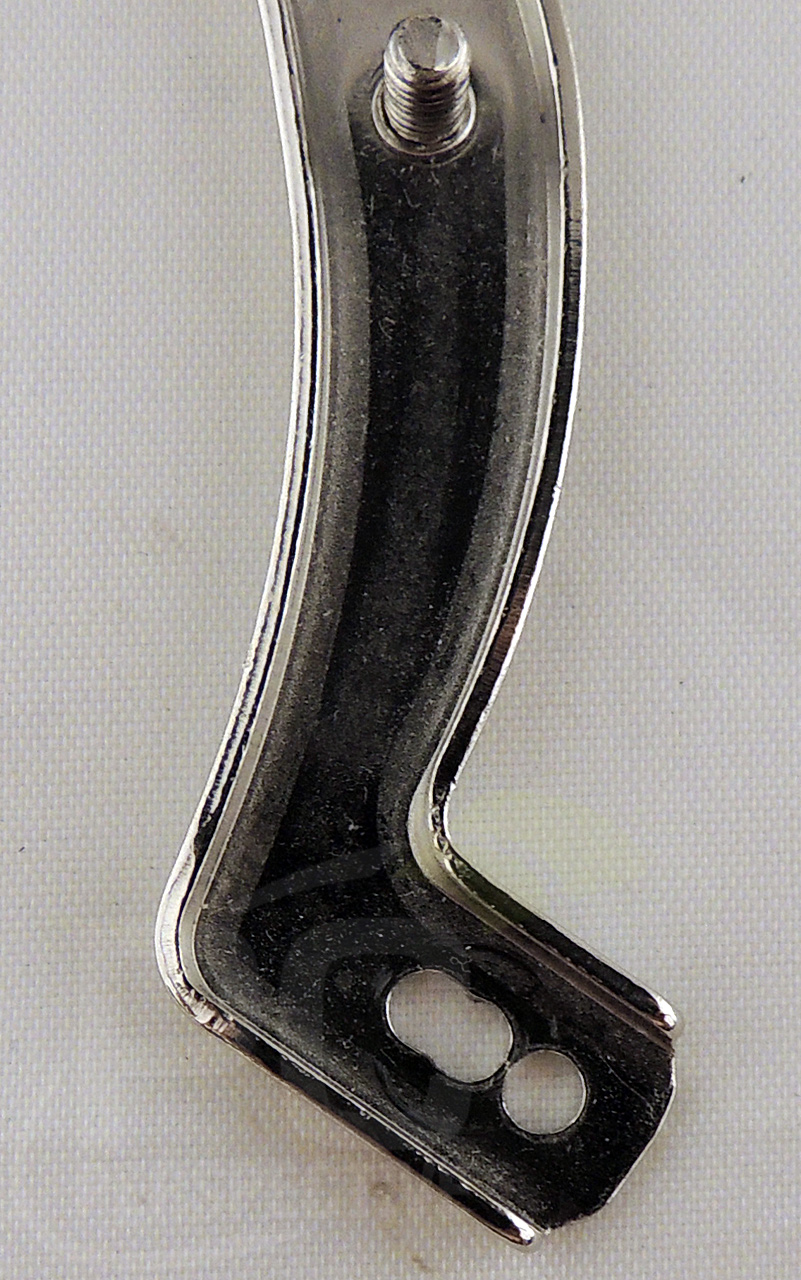 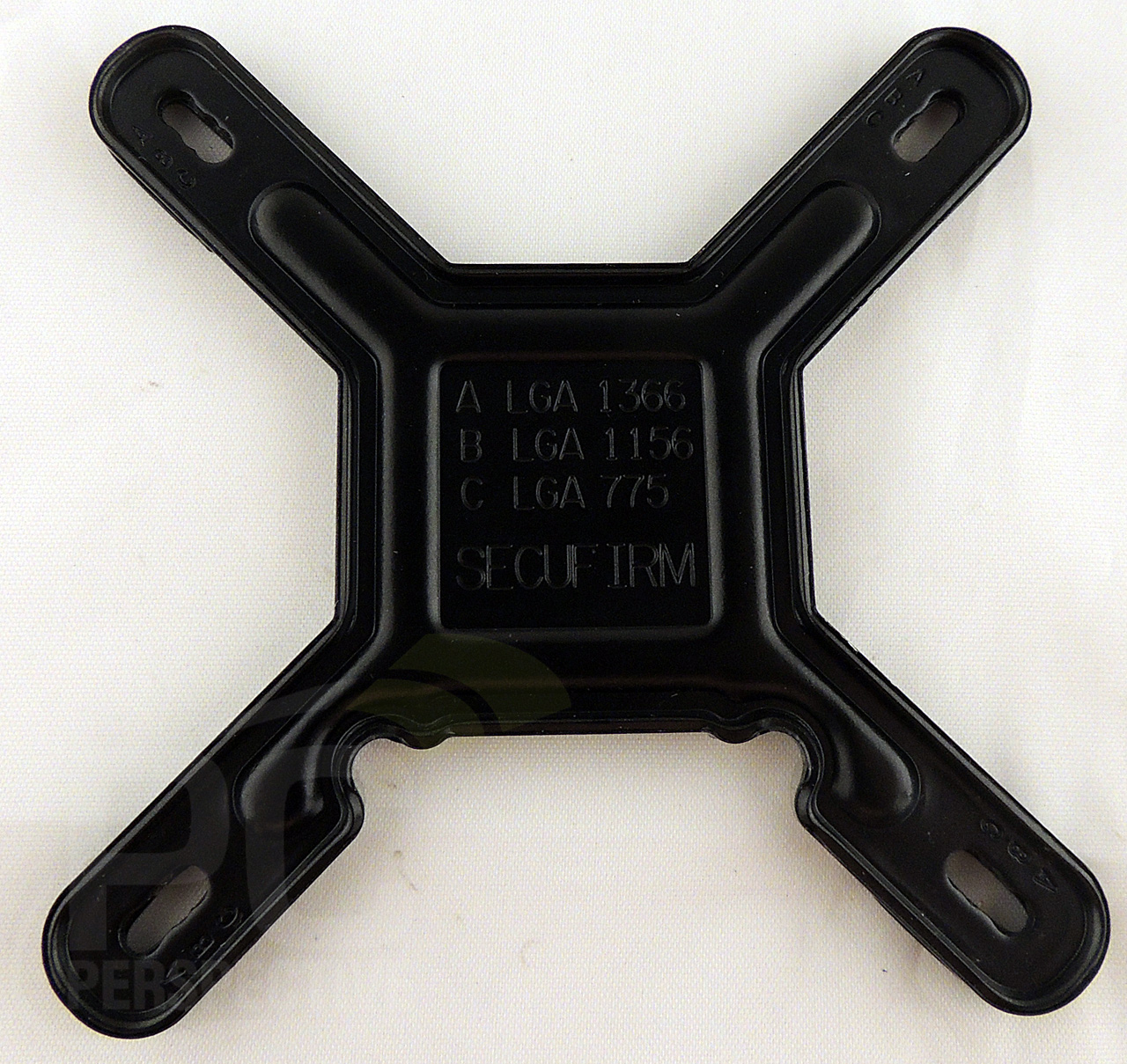 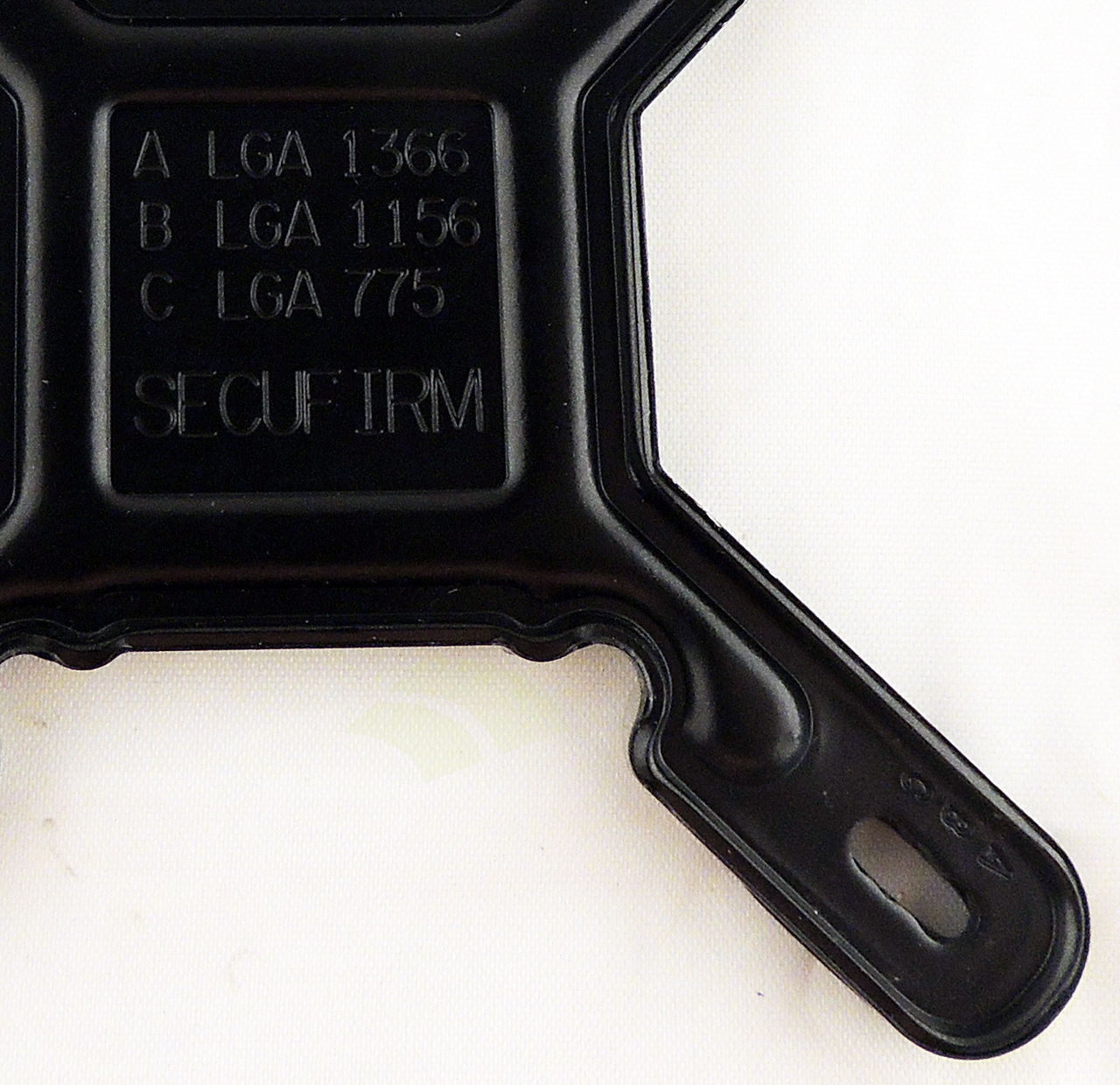 For the included Intel mounting brackets and back plate, there are three different hole configurations to support the three different socket types. The outer hole is for LGA1366 sockets, the middle for LGA115X sockets, and the inner hole for LGA775 sockets. 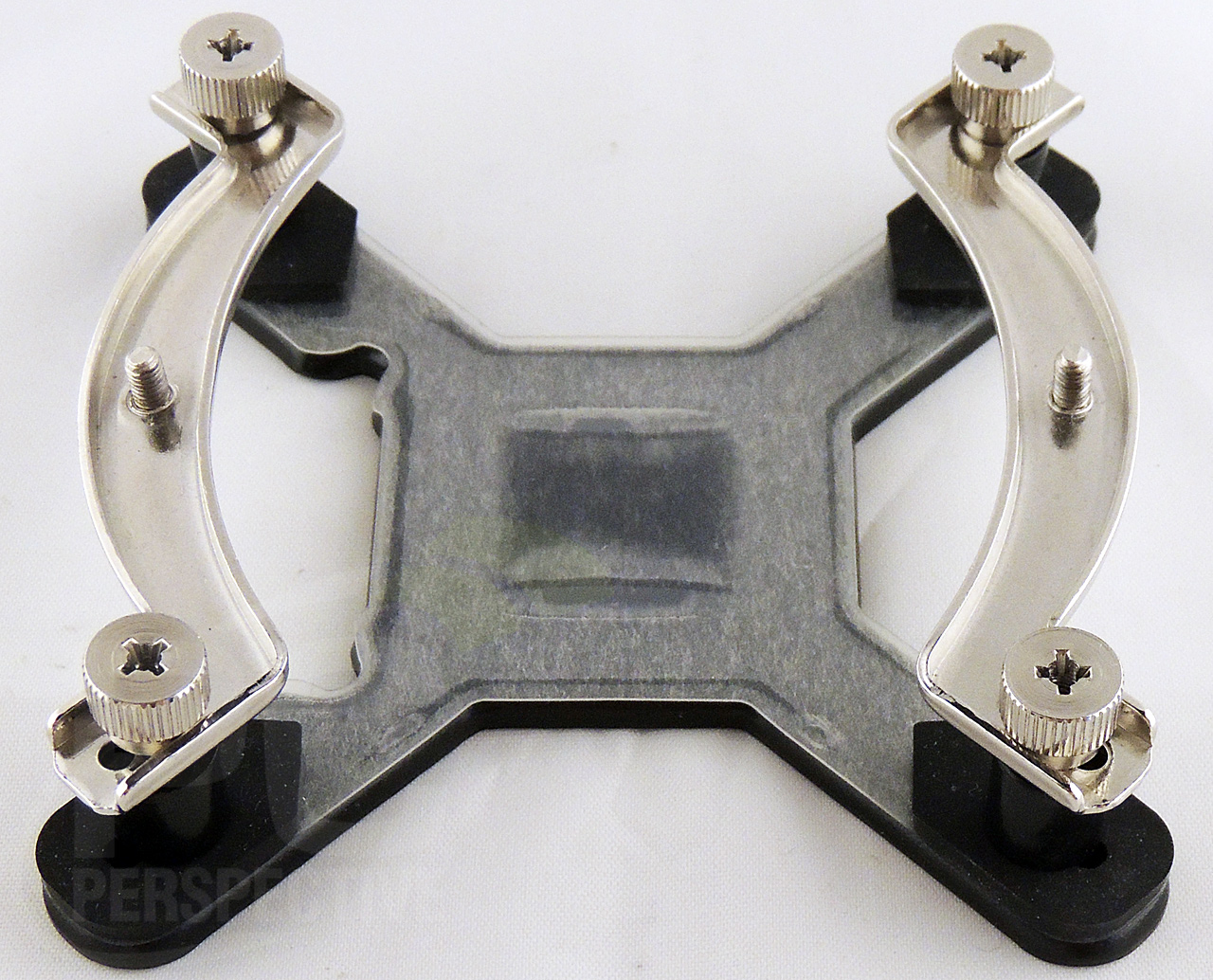 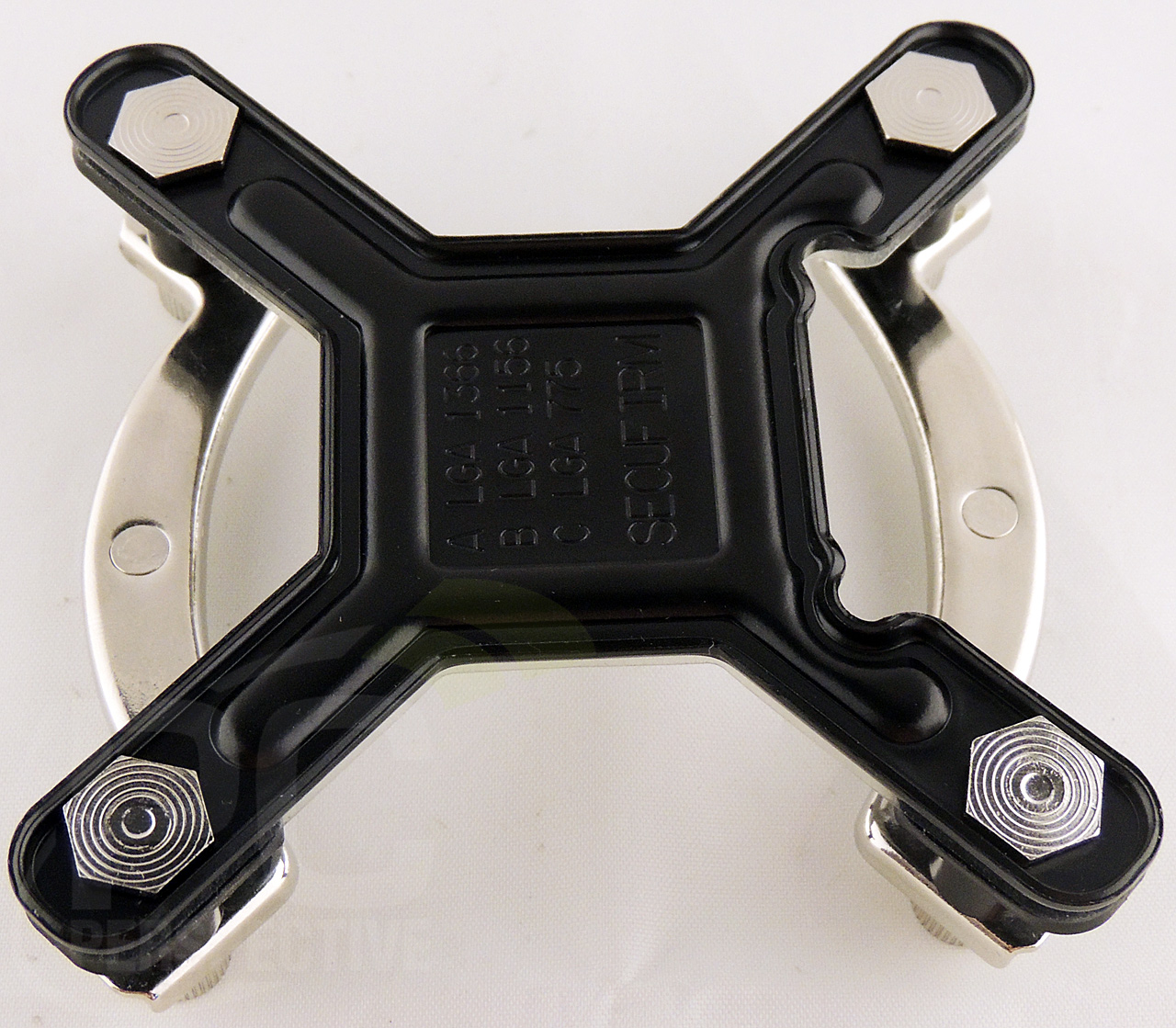 To assemble the mount, you simply thread the upright through the correct hole in the back plate and through the board mounting holes, thread though a plastic spacer, and fix the top mounting bracket to the post with a screw-nut using the correct hole in the top bracket. The beauty in this design lies in its simplicity – if you use the wrong holes, the mount will not assemble correctly. If you find that you have to begin forcing the mount in place, CHECK THE HOLES as you could damage the mount or your motherboard in the process. The cooler sits directly on top of the CPU brackets, fixed in place by screwing in the hold downs to the bracket screws in the center of each mounting bracket. 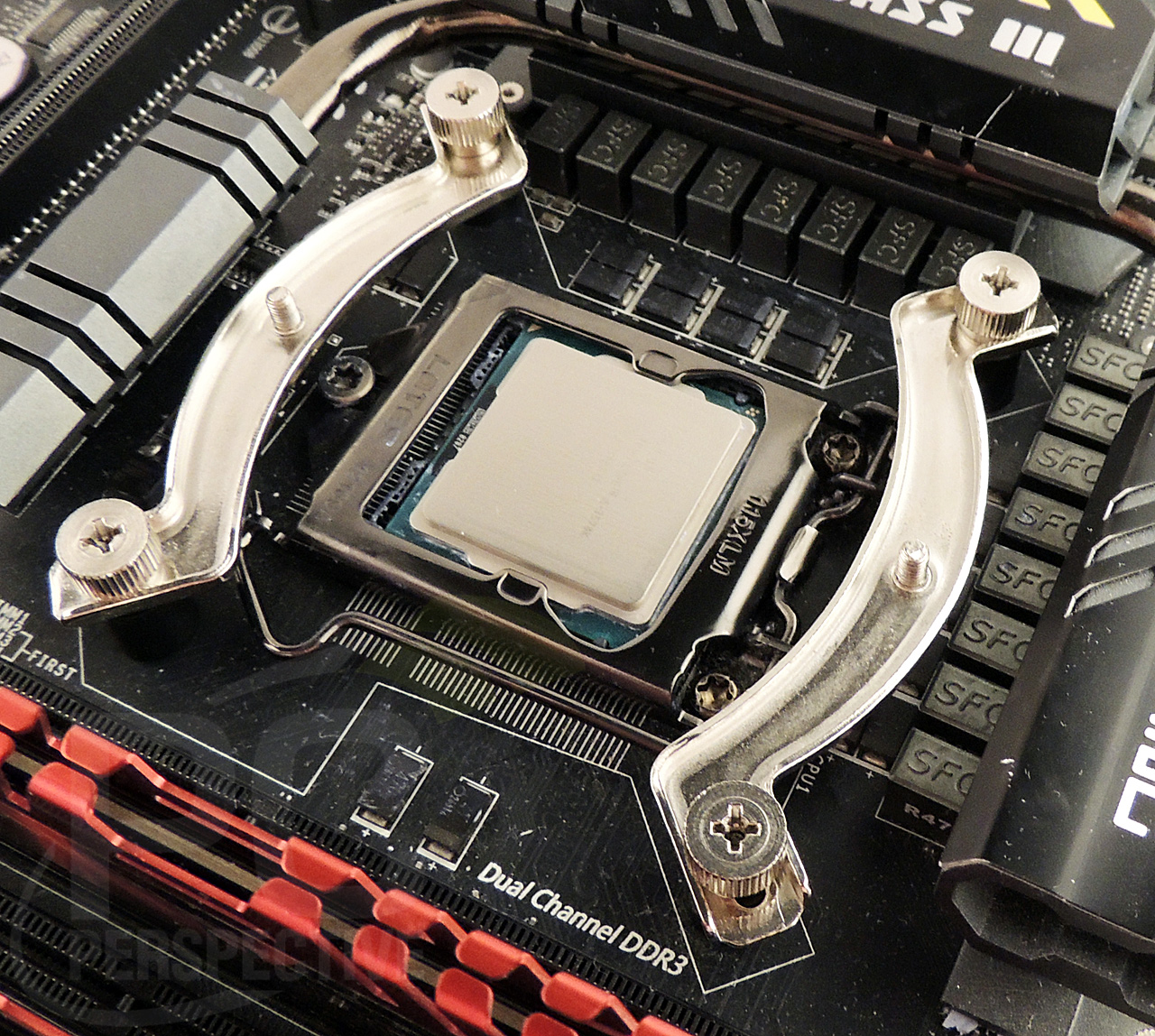 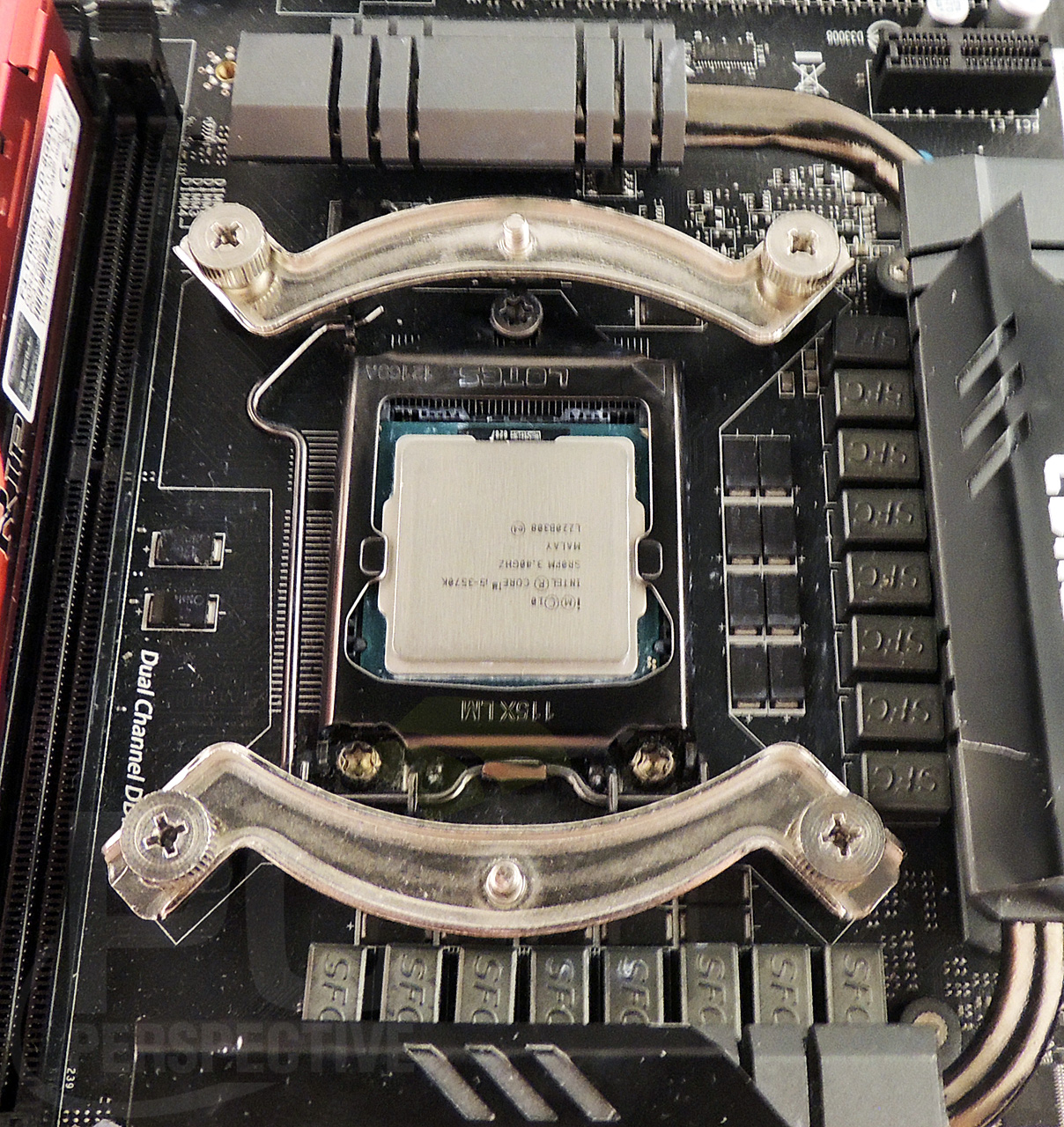 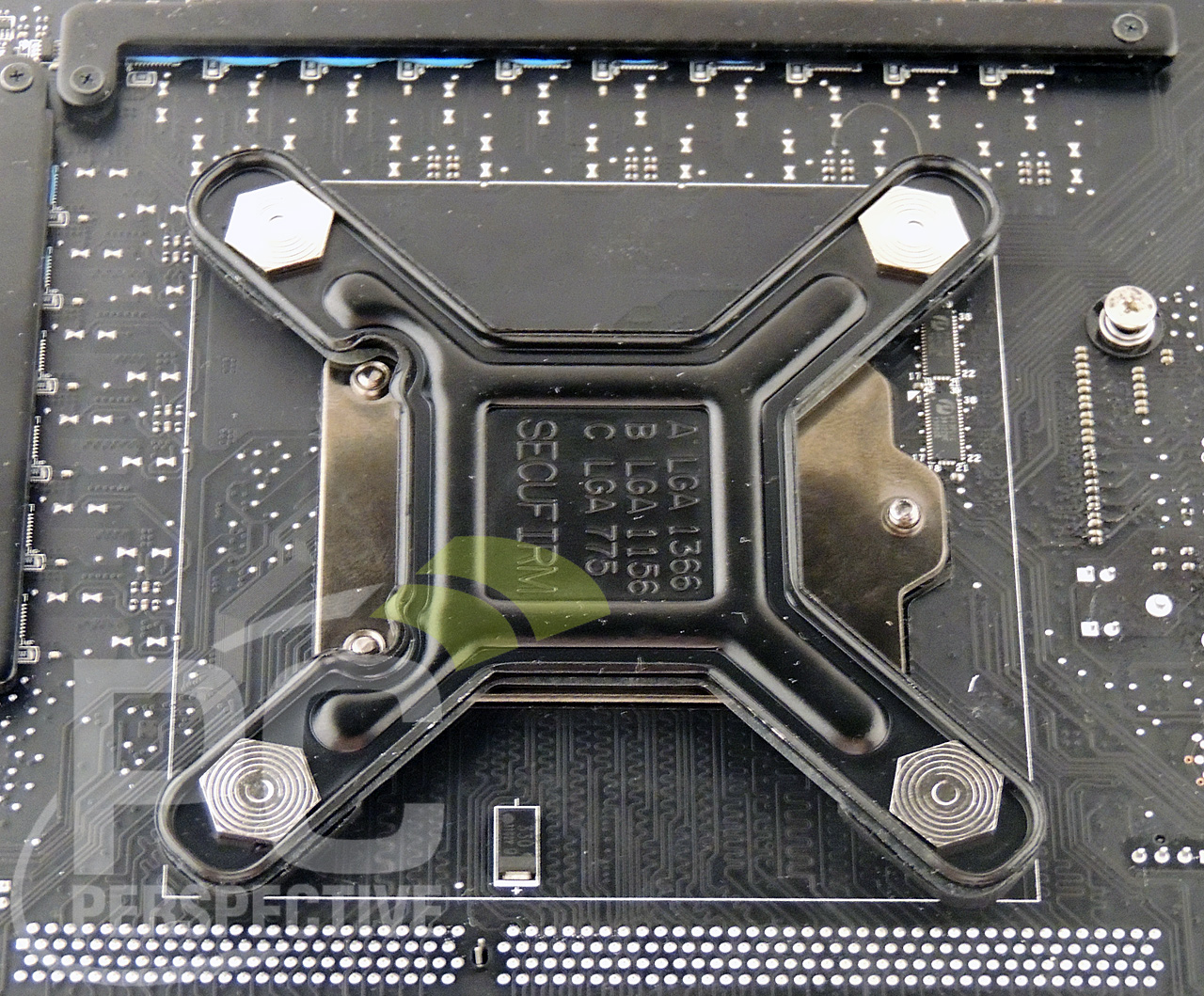 The bottom up-driven design of the Intel-based mounting bracket make assembly a much easier process since you do not have to worry about having the bottom plate stay in place while attempting to secure mounting poles or screws into the plate. Another large strength of the Noctua mounting system is its minimized foot print – both the top brackets and bottom plate use the minimum amount of space, virtually eliminating constraint issues associated with large mounting mechanisms. Additionally, the Noctua brackets can be mounted parallel to the socket orientation so that the cooler sits facing the PCIe bus instead of the rear panel assembly. 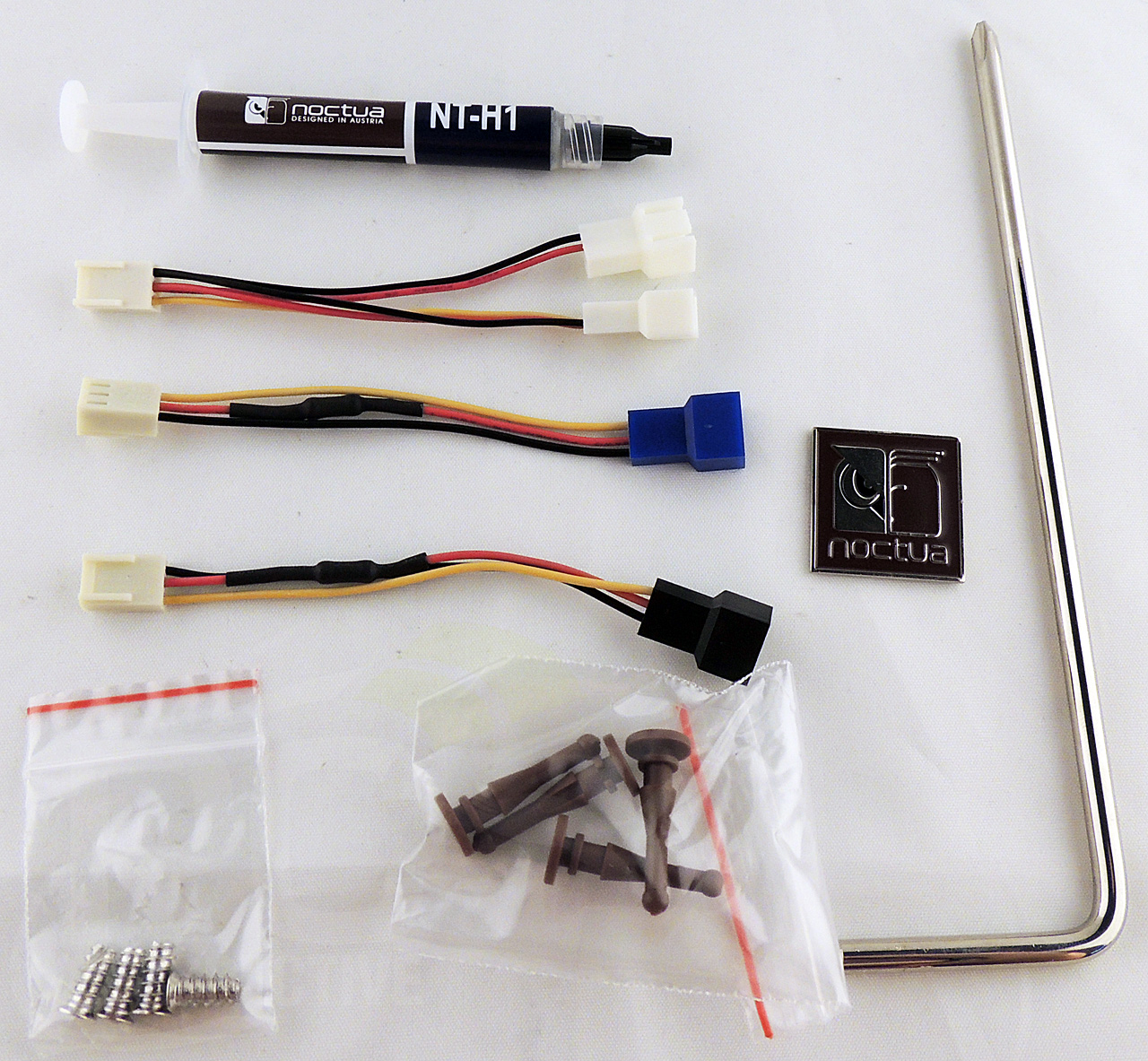 Packaged in with the cooler and mounting hardware, Noctua includes four fan brackets and eight fan bracket pins, an L-shaped long Phillips head screwdriver for mounting the cooler to the mounting brackets, a dual-ended fan power cable, two low power fan power cables, fan screws, four silicon vibration compensators, Noctua HT-H1 thermal paste, and a case sticker. The included fan cables can be plugged directly into 3-pin motherboard fan headers. The blue-ended power cable is for the 120mm fan and the black-ended cable for the 140mm fan. The included fan screws and vibration compensators can be used to mount the 120mm fan above the rear panel assembly (in the case) if desired. 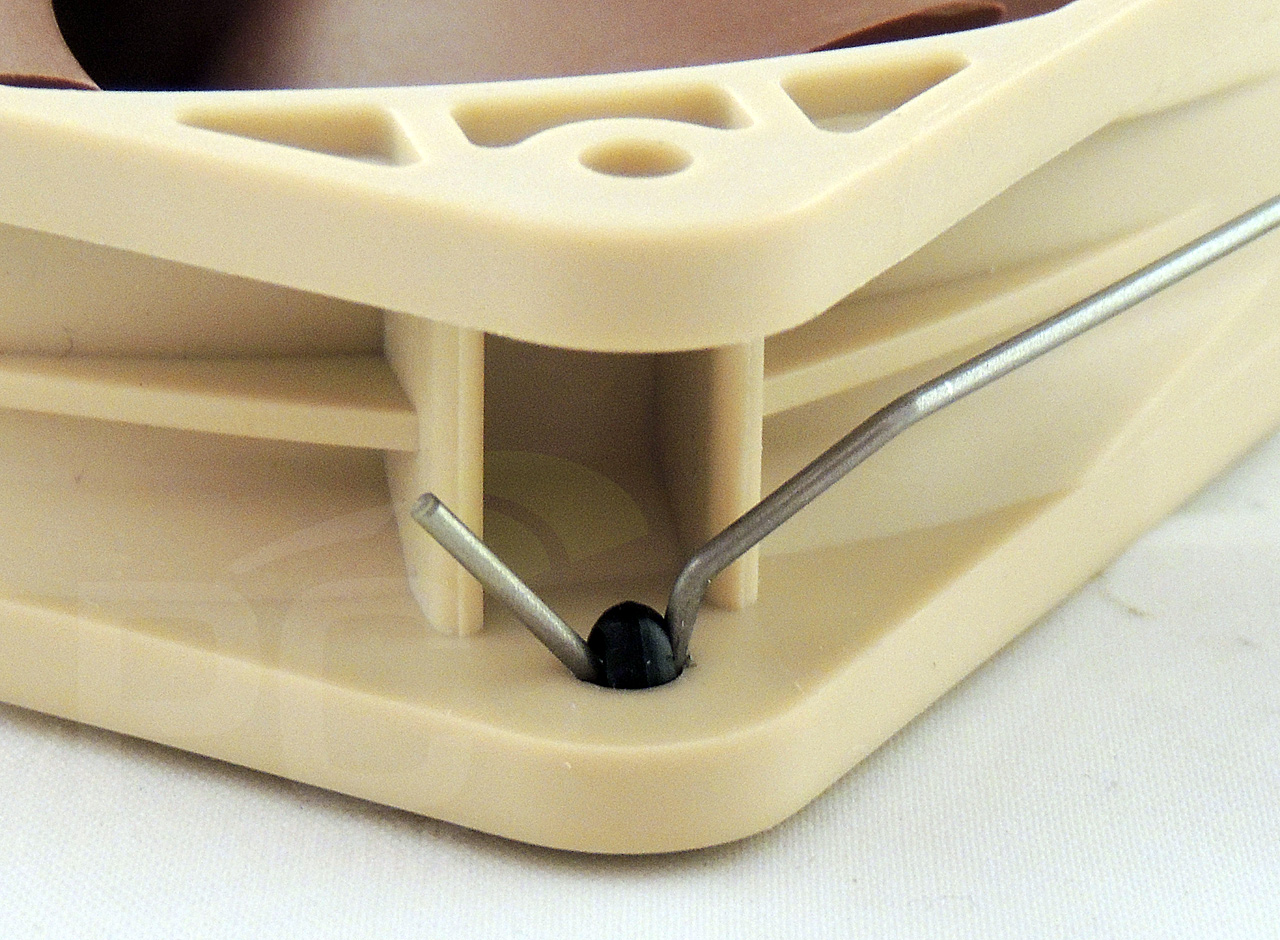 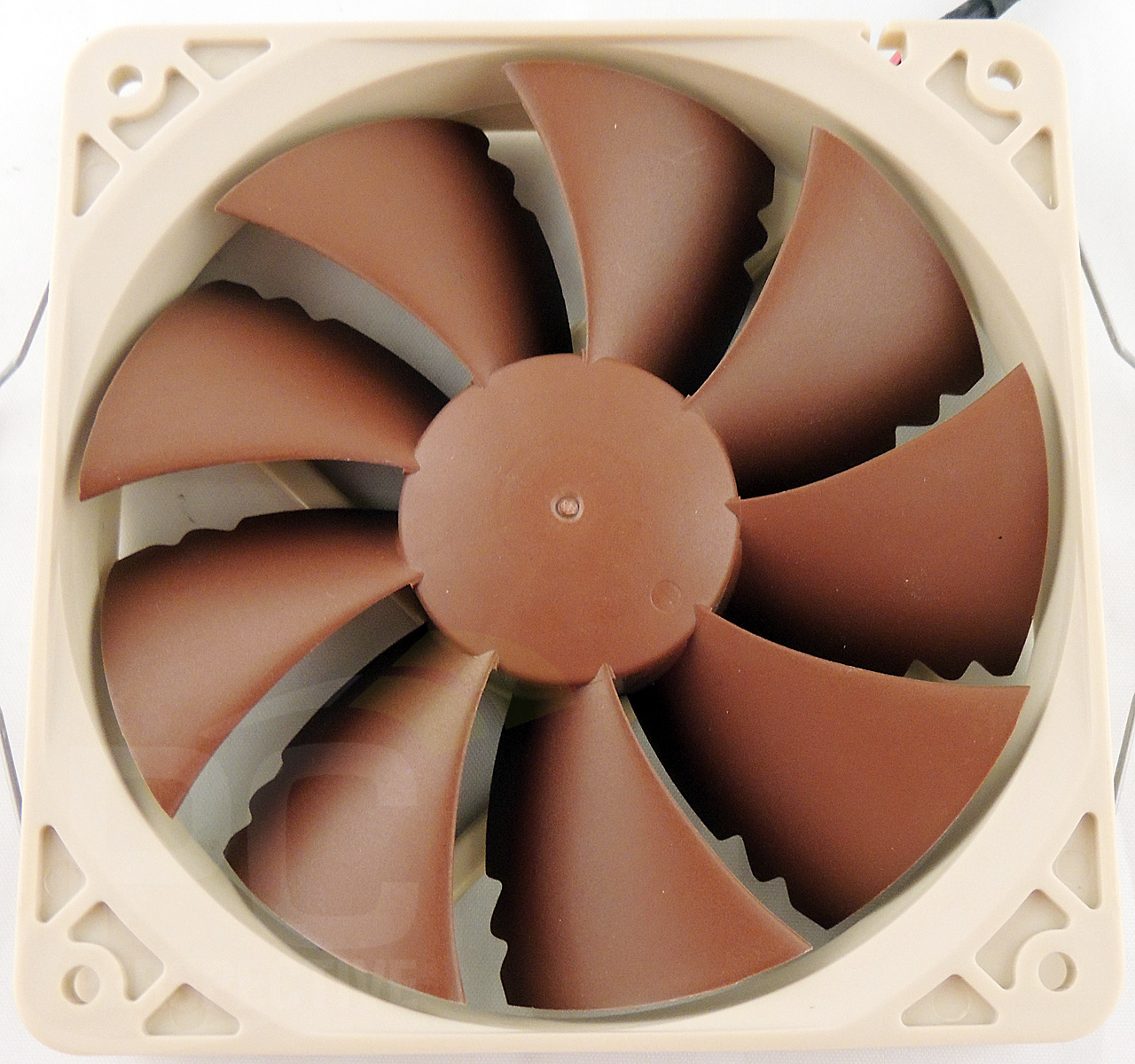 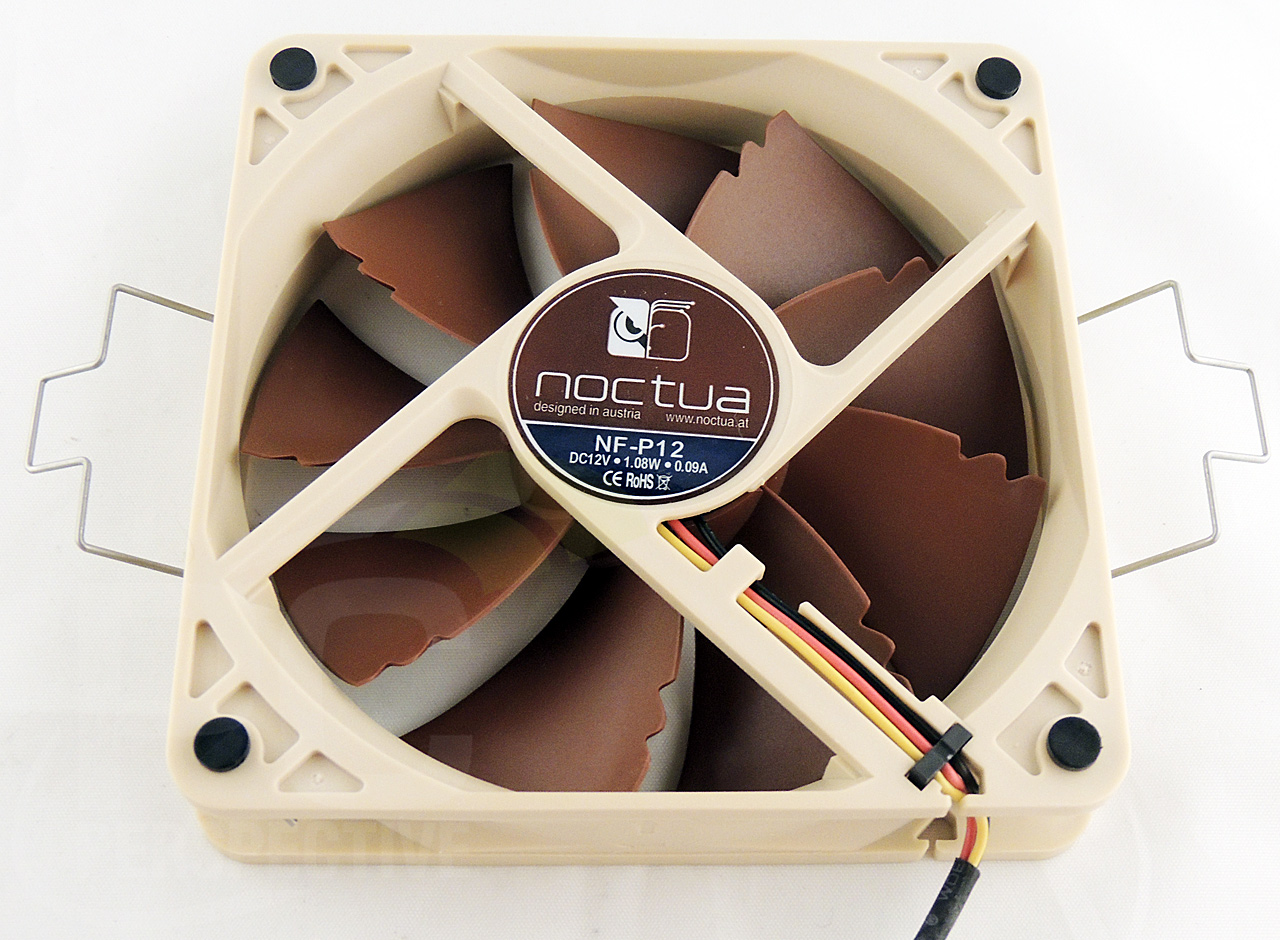 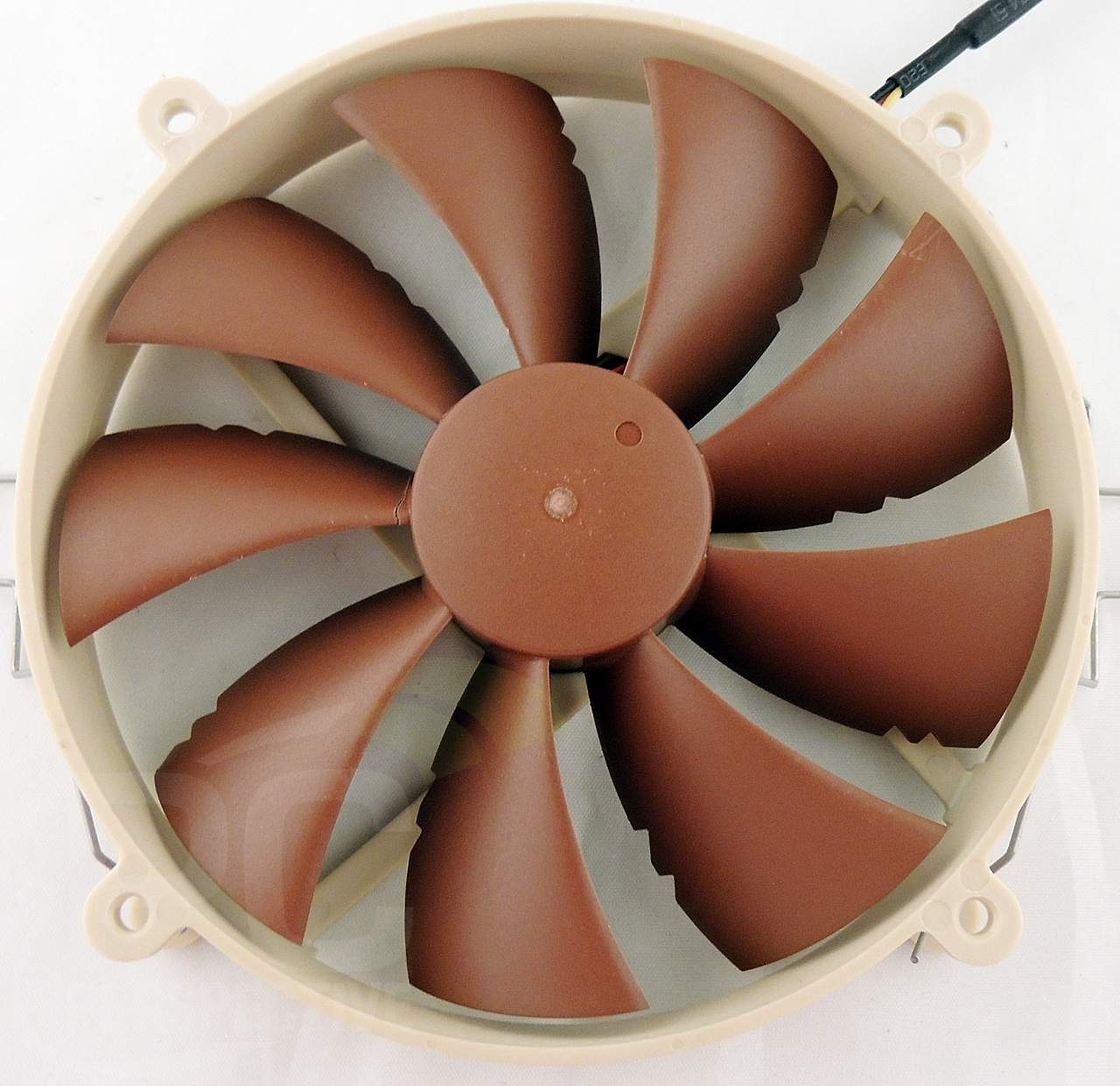 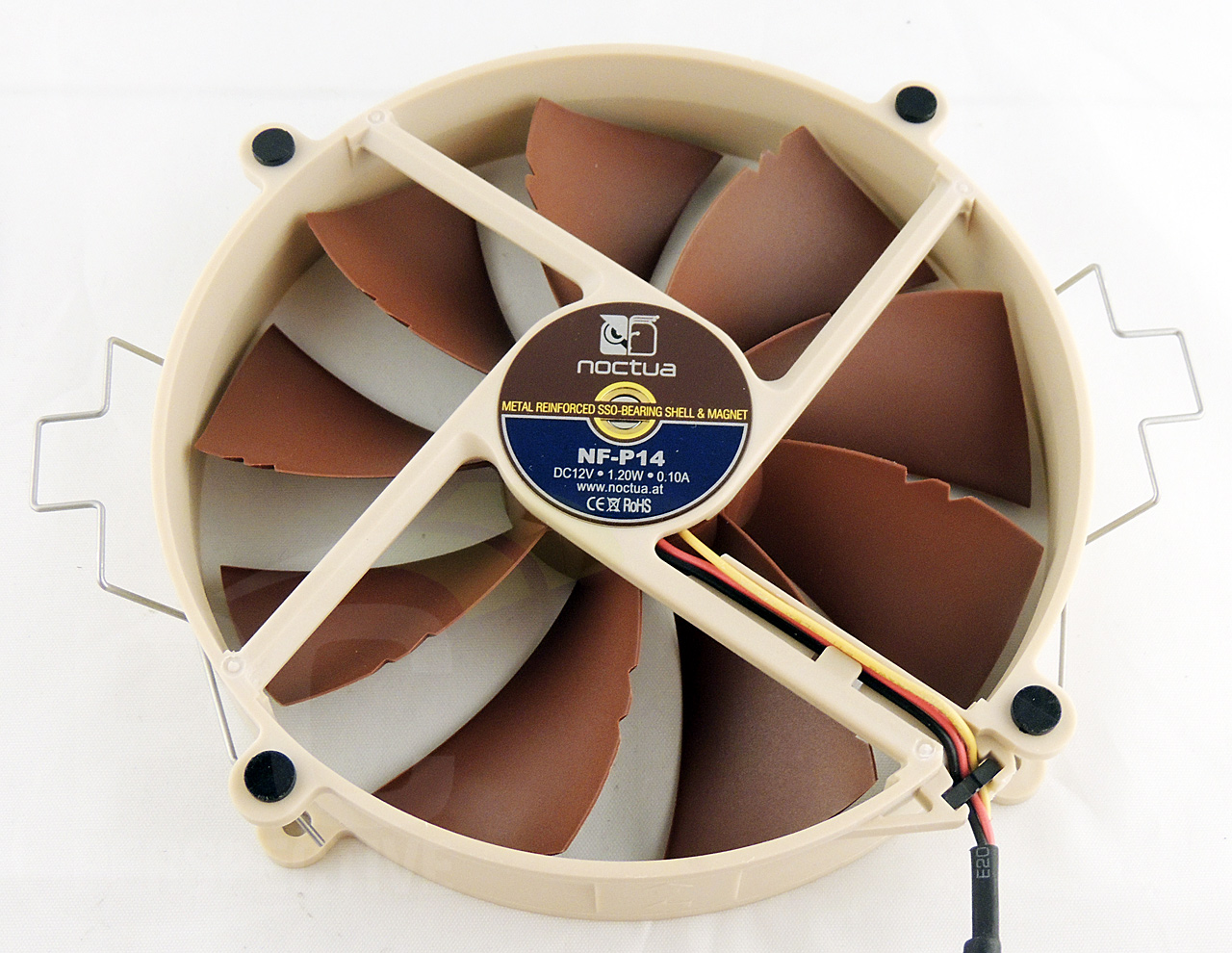 Noctua includes the NF-P14 140mm fan and NF-P12 120mm fans for heat dissipation.  The 140mm fan sits in between the two radiator towers with the 120mm fan fixed to the front or rear of the cooler.  Even running at full power, both included fans run almost silently.  However, can can barely feel the airflow through the cooler as a result.  The fans are designed with serrated edges on the trailing edge of each fan blade (dubbed Vortex Control Notches by Noctua) in a staggered orientation to reduce fan noise without reducing air flow or pressure from the fan.  Both fans contain a total of nine fan blades. 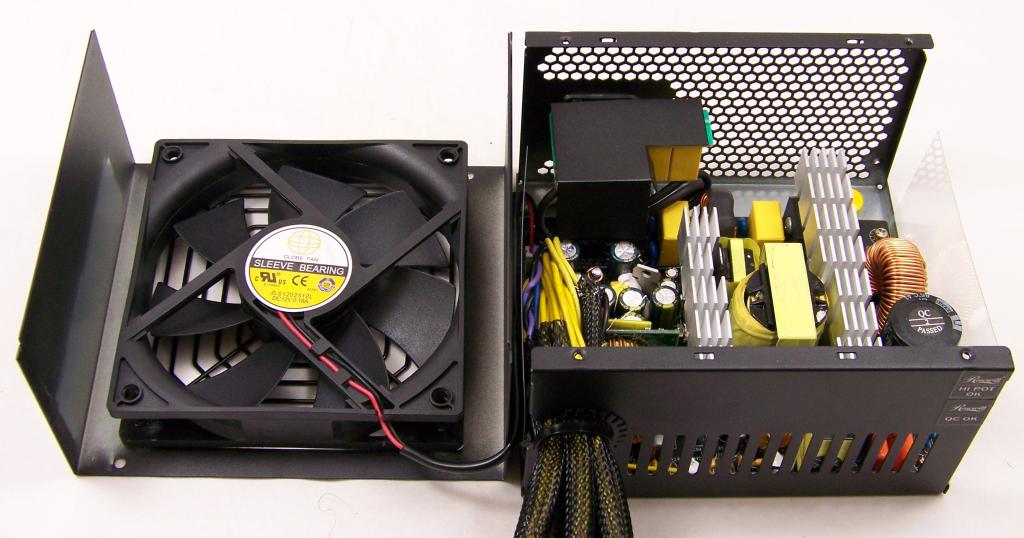 Take a chance on Rosewill’s Valens-700? 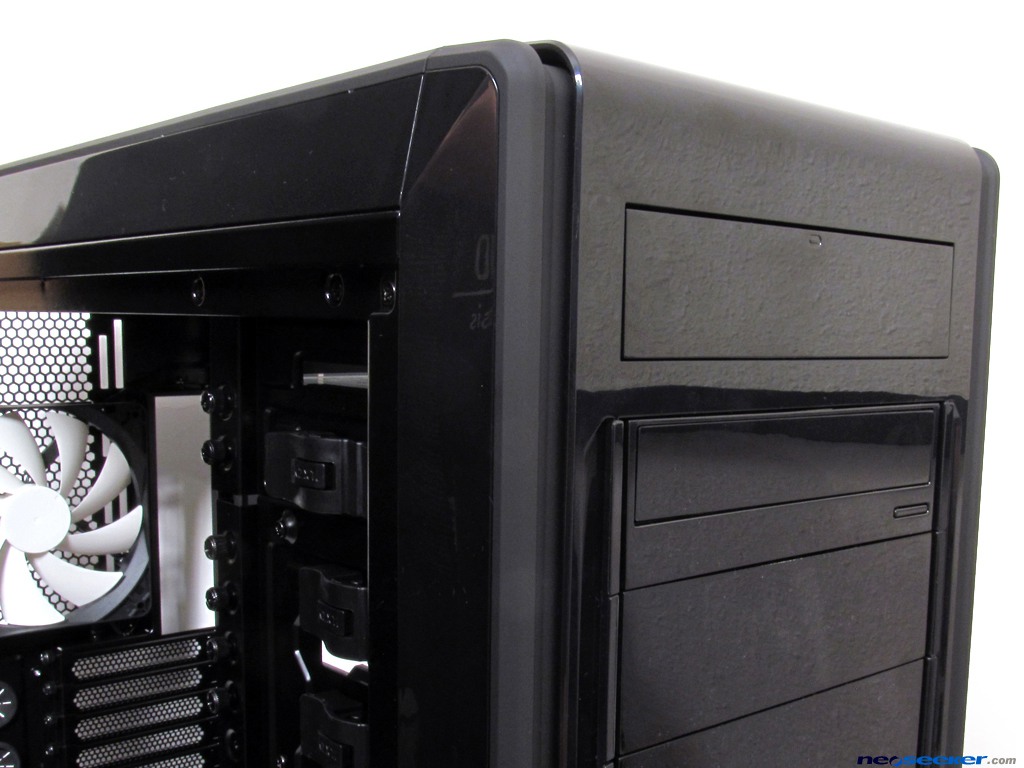 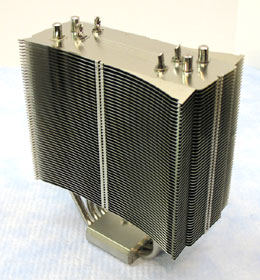