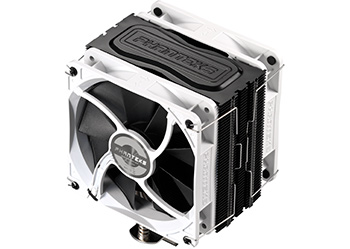 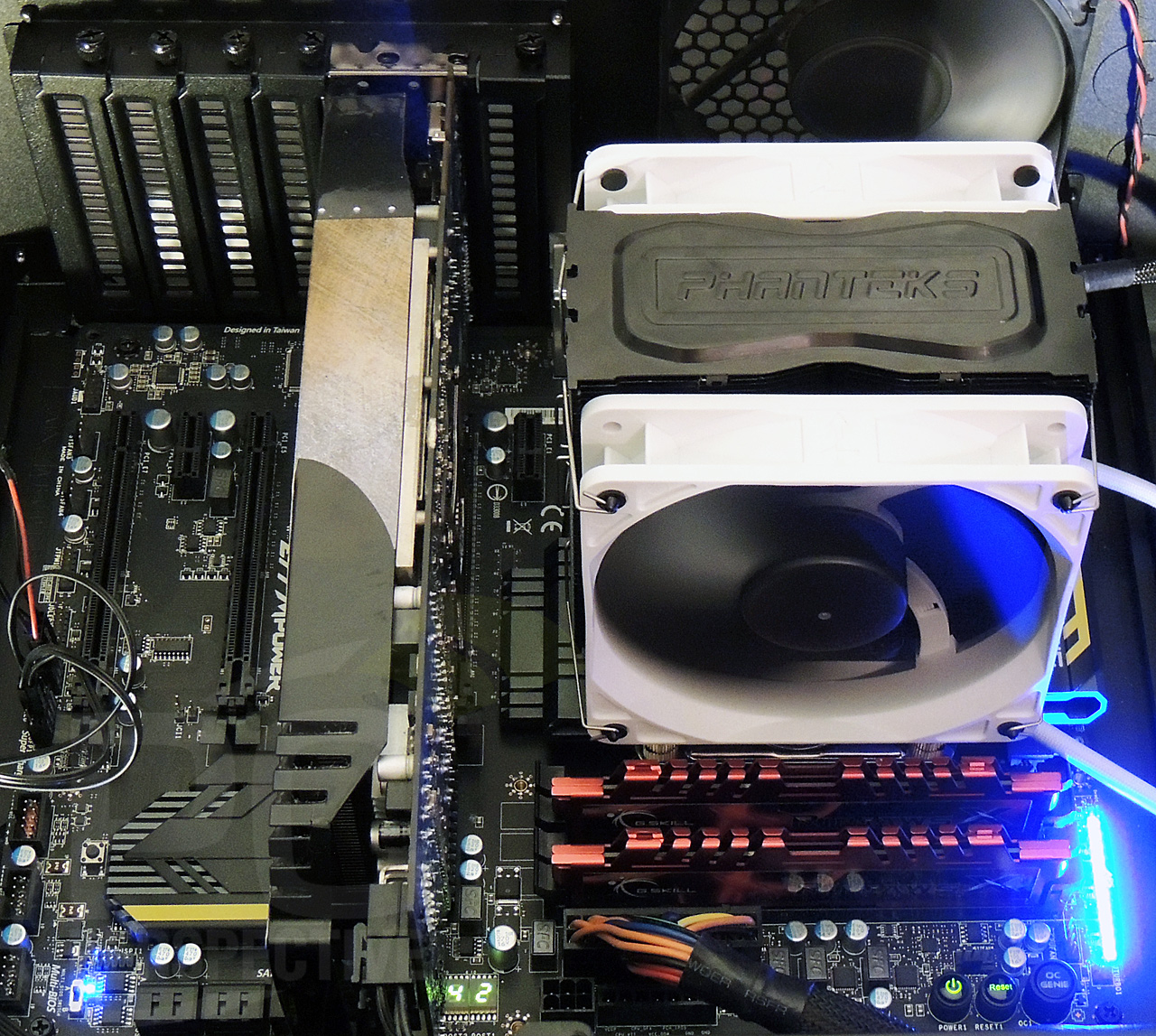 To verify that the CPU cooler operates up to specs, the Phanteks PH-TC12DX cooler was tested with the CPU running in both stock and at a known stable overclocking speed using a Z77-based system and at stock speeds using a Z87-based system, so that comparative results could be provided for both Ivy Bridge and Haswell-based systems. The results are presented for the cooler under review as well as other top-rated water and air coolers for performance comparison purposes. The benchmark tests used should give you a good understanding of the cooler's capabilities so that you, the reader, can make a more informed purchasing decision. The comparison coolers were selected based on their superior performance capabilities. 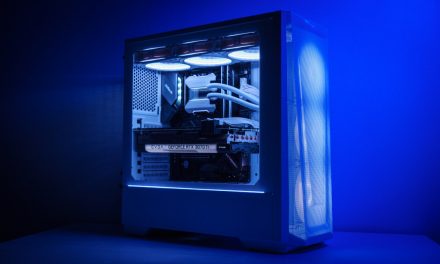 The path of least resistance to watercooling 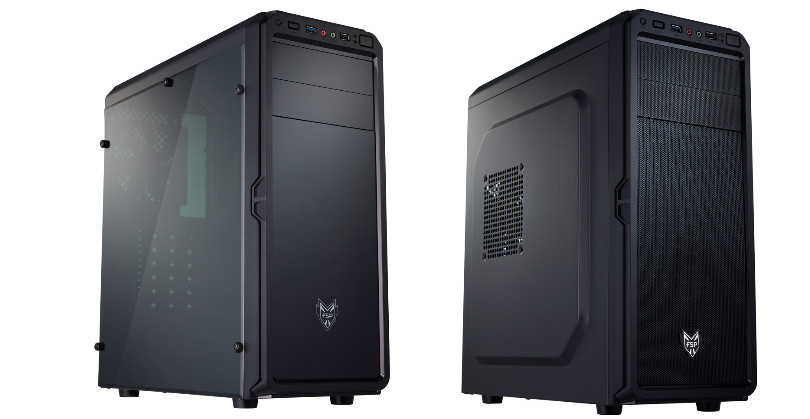