Well it is December 13th and as promised you can get your hands on Steam OS, more or less.  We've tried starting the download a few times here at PC Perspective and are running into a few difficulties but maybe you will have better luck.  Click onto this link to head to the SteamDB site and you just might be able to get your hands on Valve's new operating system.  We have been lead to believe it will bear a lot of resemblance to the already familiar Steam Big Picture though as we have yet to get a working image to install on a machine that is hard to verify.  There is a secondary repository you can try as well.

And a new magnet link torrrent just popped up which should help you a lot!  Magnet link for torrent download.

As they state on the page "Valve is having server issues (no wonder), download will probably fail." but you probably expected that anyways.  Of course you will not be able to download a Steam Machine, unless you are one of those lucky so-and-so's who got in on the beta.  Once we have succeeded in installing Gabe's new plaything on a machine you can expect an update but until then why not try it on your own.  No word on if this will support badgers or not. 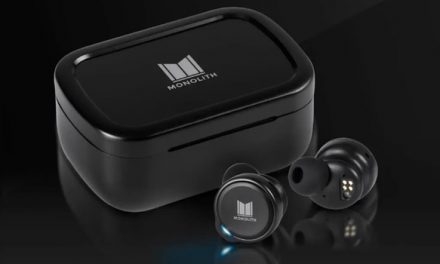 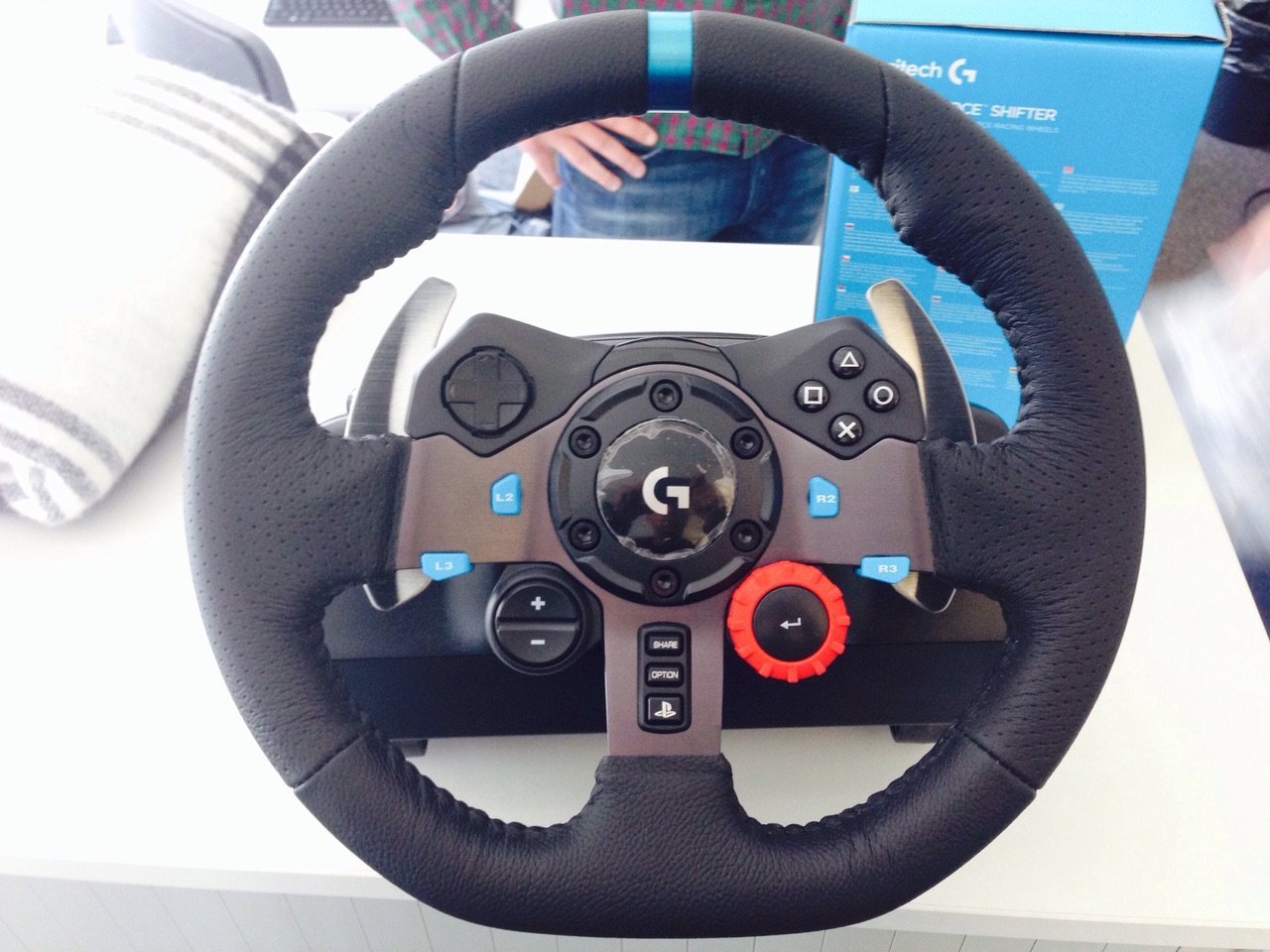