The Steam Controller is a gamepad where touch replaces analog joysticks. Developed internally at Valve, its design focused on being a comfortable gaming accessory which did not compromise on the accuracy allowed by an absolute position-based input device (ie: a mouse). Velocity-based inputs, such as thumbsticks, have the hand-eye and/or timing problem where we need feedback to know when to cease giving input to actually stop. It is a lot easier to make a good estimate of how far to move your hand (or finger, or eye) and perform that action without further feedback necessary.

It is just how we behave.

Valve is very confident in their design and believes that it is accurate enough to emulate a mouse. In fact, most games (if and until the Steam Controller gains traction) will be operating in "Legacy Mode" which emulates a mouse and keyboard. They are requesting that the community develop many shared profiles, on a game-by-game basis, to give a large catalog of known configurations by the time the device ships publicly.

But what about the not "Legacy Mode"? The main announcement is that Valve has shipped the controller's Steamworks API to allow developers direct access to its hardware. In other words, rather than emulate a mouse and keyboard, the developer can use the hardware in the way they see fit. Of course this will be most useful for the touchscreen (if a blank 4-quadrant button is insufficient) and the haptic feedback but can also mean new methods of emulating the velocity-based input of a gamepad.

Remember, I said velocity input is less accurate for things like rapid rotation between randomly oriented targets. Flight games often prefer long continuous input which are great for joysticks and thumbsticks. Simply put, traditional gamepads are "better" at certain things (driving games, flight games, third-person games where accuracy is not important but quickly pressing one of four-or-so commands is, etc.). Many developers will want this controller to solve those problems, too.

Keep an eye out at Steam Universe for more updates like these; they occur rapidly as of late. 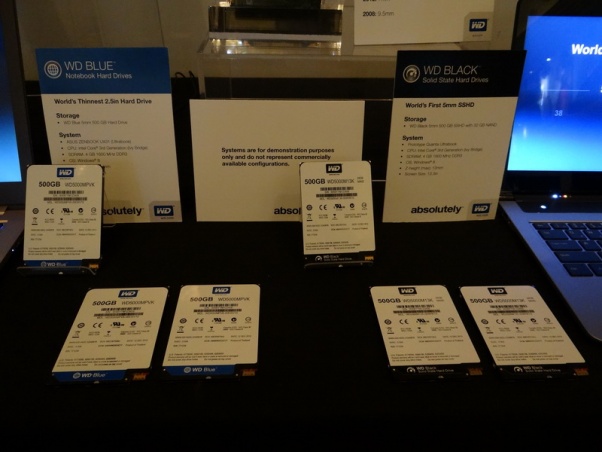 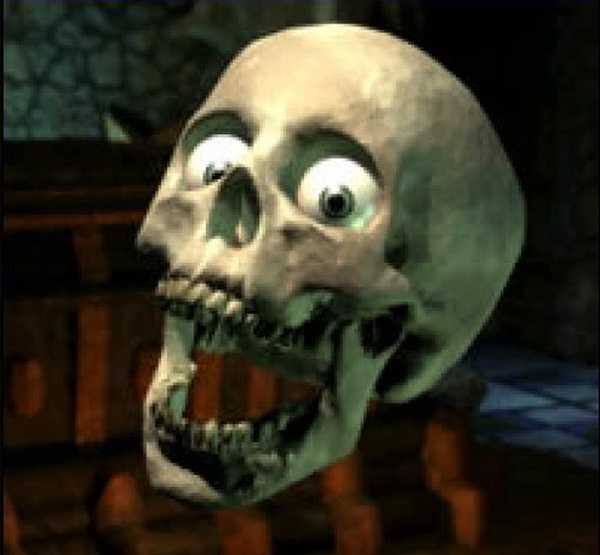 Ignore the Numenera part, Planescape is coming back!