DisplayPort to Save the Day?

AMD is demoing a feature that will exist in DisplayPort 1.3 this year that could give its GPUs support for variable refresh rates.

During an impromptu meeting with AMD this week, the company's Corporate Vice President for Visual Computing, Raja Koduri, presented me with an interesting demonstration of a technology that allowed the refresh rate of a display on a Toshiba notebook to perfectly match with the render rate of the game demo being shown.  The result was an image that was smooth and with no tearing effects.  If that sounds familiar, it should.  NVIDIA's G-Sync was announced in November of last year and does just that for desktop systems and PC gamers.

Since that November unveiling, I knew that AMD would need to respond in some way.  The company had basically been silent since learning of NVIDIA's release but that changed for me today and the information discussed is quite extraordinary.  AMD is jokingly calling the technology demonstration "FreeSync".

During the demonstration AMD's Koduri had two identical systems side by side based on a Kabini APU . Both were running a basic graphics demo of a rotating windmill.  One was a standard software configuration while the other model had a modified driver that communicated with the panel to enable variable refresh rates.  As you likely know from our various discussions about variable refresh rates an G-Sync technology from NVIDIA, this setup results in a much better gaming experience as it produces smoother animation on the screen without the horizontal tearing associated with v-sync disabled.

Obviously AMD wasn't using the same controller module that NVIDIA is using on its current G-Sync displays, several of which were announced this week at CES.  Instead, the internal connection on the Toshiba notebook was the key factor: Embedded Display Port (eDP) apparently has a feature to support variable refresh rates on LCD panels.  This feature was included for power savings on mobile and integrated devices as refreshing the screen without new content can be a waste of valuable battery resources.  But, for performance and gaming considerations, this feature can be used to initiate a variable refresh rate meant to smooth out game play, as AMD's Koduri said.

All that is needed for this to work, as AMD explained it, was an eDP connection between the discrete GPU and the display, a controller for the screen that understands the variable refresh rate methods of eDP 1.0 specifications and an updated AMD driver to properly send it the signals.  The panel can communicate that it supports this variable refresh technology to the graphics card through the EDID as resolutions and timings are communicated today and then the graphics driver would know to send the varying vblank signals to adjust panel refresh times on the fly.

If you aren't familiar with eDP, don't feel bad.  It's a connection type used in tablets and notebooks and isn't used at all in desktop configurations (some all-in-one designs do use eDP).  But here is where it might get interesting: the upcoming DisplayPort 1.3 standard actually includes the same variable refresh rate specification.  That means that upcoming DP 1.3 panels COULD support variable refresh technology in an identical way to what we saw demoed with the Toshiba laptops today.  DP 1.3 is on schedule to be ratified as a standard in the next 60-90 days and from there we'll have some unknown wait time before we begin to see monitors using DP 1.3 technology in them.

To be clear, just because a monitor would run with DisplayPort 1.3 doesn't guarantee this feature would work.  It also requires the controller on the display to understand and be compatible with the variable refresh portions of the spec, which with eDP 1.0 at least, isn't required.  AMD is hoping that with the awareness they are building with stories like this display designers will actually increase the speed of DP 1.3 adoption and include support for variable refresh rate with them. That would mean an ecosystem of monitors that could potentially support variable speed refresh on both AMD and NVIDIA cards.  All that would be needed on the PC side is a software update for both Radeon and GeForce graphics cards.

Koduri told me that AMD wasn't bringing this demo out to rain on NVIDIA's G-Sync parade but instead to get media interested in learning about this feature of eDP 1.0 and DP 1.3, urging the hardware companies responsible to more quickly produce the necessary controllers and integrate them with upcoming panels in 2014.  While I don't doubt that it is the case for AMD, I'm sure the timing of the demo and NVIDIA's G-Sync releases this week were not an accident. 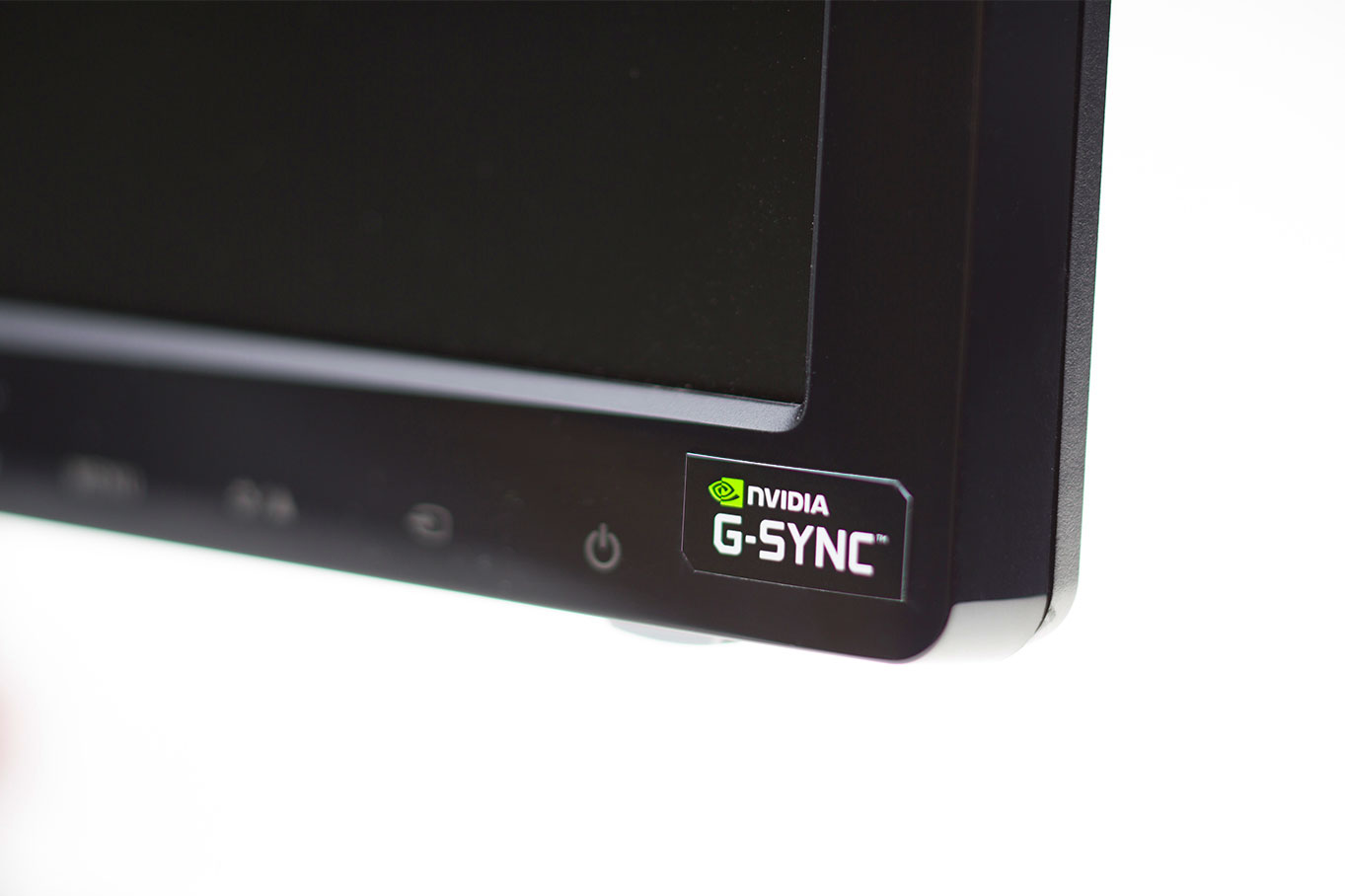 The question now is one of release windows.  Even if the DisplayPort 1.3 standard supports variable refresh rates and controllers that will understand it are coming down the pipe, we don't know when.  The standard is set to be ratified some time soon but Koduri believes that the various parties involved are going to be ready with hardware to drop in place right away.  I hope he is right, as the mess surrounding support for DisplayPort 1.2 MST hubs to split off display connections from PCs took literal years to be resolved.  If that happens again, AMD Radeon users could be without support for variable refresh rates and NVIDIA GeForce users would be eating up G-Sync panels from the shelf.

Koduri did admit that NVIDIA deserved credit for seeing this potential use of the variable refresh feature and bringing it to market as quickly as they did.  It has raised awareness of the issue and forced AMD and the rest of the display community to take notice.  But clearly AMD's goal is to make sure that it remains a proprietary feature for as little time as possible.

As it stands today, the only way to get variable refresh gaming technology on the PC is to use NVIDIA's G-Sync enabled monitors and GeForce graphics cards.  It will likely take until the ratification and release of DisplayPort 1.3 monitors before AMD Radeon users will be able to enjoy what I definitely believe is one of the best new technologies for PC gaming in years.  AMD is hopeful it will happen in Q3 of 2014 but speed of integration has never been a highlight of the DisplayPort standard.  NVIDIA definitely has an availability advantage with G-Sync but the question will be for how many months or quarters it will last.

Finally, as a last minute stirring of the pot, I received an email from AMD's Koduri that indicated that there might be some monitors already on the market that could support variable refresh rate TODAY with just a firmware update.  This would be possible if a display was shipping with a controller that happened to coincidentally support variable refresh, perhaps in an early stage of development for the upcoming DP 1.3 standard.  We are trying to find a list of these monitors so we can talk with them and ask for these necessary changes. 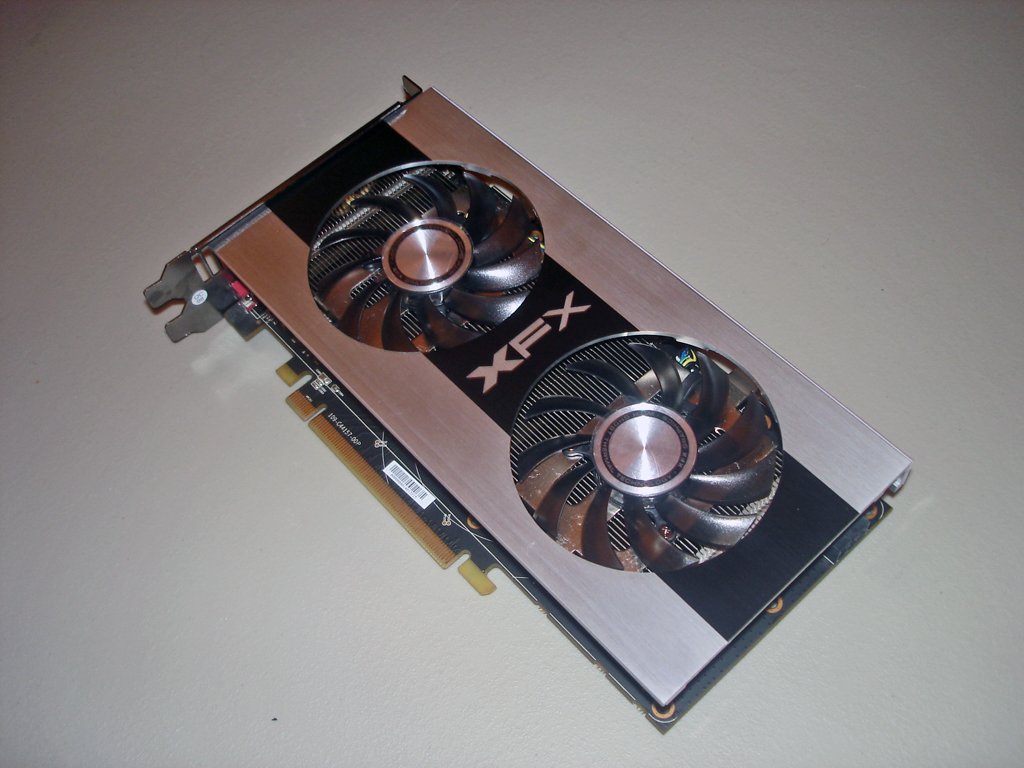