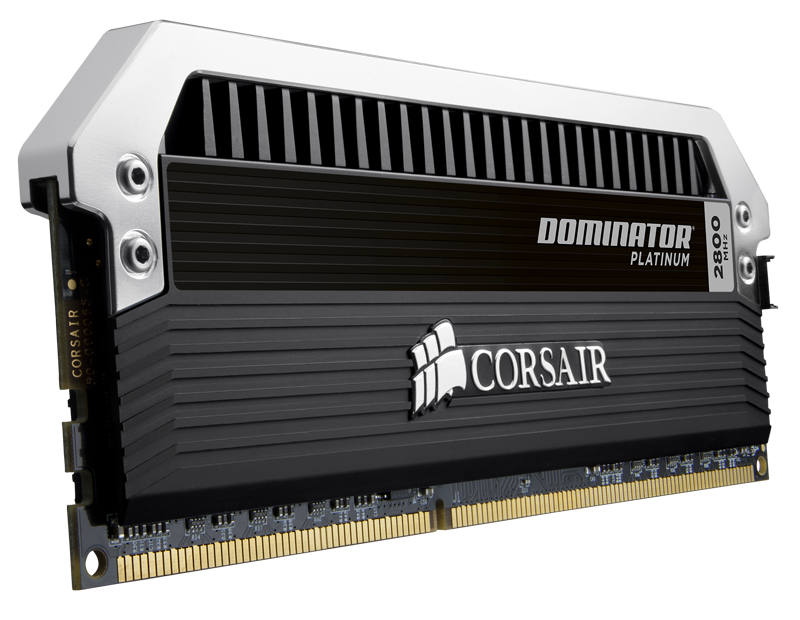 In all honesty, outside of on-die graphics solutions, memory speed and latency are often neglected. My only requirements for RAM beyond the recommended specs for my motherboard and processor has been a heat spreader of some sort (and that is just because I have bad luck with several DOAs on unshielded RAM which I assume was handling problems).

But this story is for the enterprise users.

Johan De Gelas of AnandTech decided to test a few different configurations of RAM including both RDIMM and LRDIMM modules. LRDIMMs are significantly more expensive than the cheaper RIMM modules but, especially if you could reduce server count (and active licenses of software running on them) they wanted to investigate whether it could be cheaper overall. This would not be the case if software is completely CPU-limited… but, again, when is memory the limiting factor?

That is where the benchmarks come in. Among the handful of measurements performed, they simulated thousands of users accessing a CDN with between one-to-three-quarters of a terabyte of memory. In both cases, 768GB of LRDIMM memory had significantly higher throughput and significantly lower latency.

As always, check out the review if you are interested. 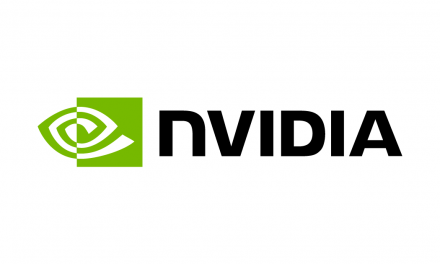