It has been a rocky road for the ASUS Thunderbolt EX expansion card(s). Development was not a problem. They were created but could not be released because of Intel certification woes (because those never happen). The specific reason was never identified but they did hold back releases until after Intel designed a reference add-in card (AIC) for select Original Design Manufacturer (ODM) partners.

No need to stew over my alphabet soup.

ASUS has now announced the ThunderboltEX II expansion card which is the first Intel-certified AIC providing a single Thunderbolt 2 port. Despite the multitude of delays, ASUS should still be first to market albeit a market where USB 3.0 became fairly ubiquitous (a lot can happen in a one-year exclusivity). The Thunderbolt EXII is rated at 20 Gbps. The card will be compatible with certain 8-series motherboards from ASUS.

A dual-port AIC, the ThunderboltEX II/DUAL, is also announced.

Still not much on pricing or availability. All we know is that the ThunderboltEX II should be the first to market and the DUAL will come at some point after that. 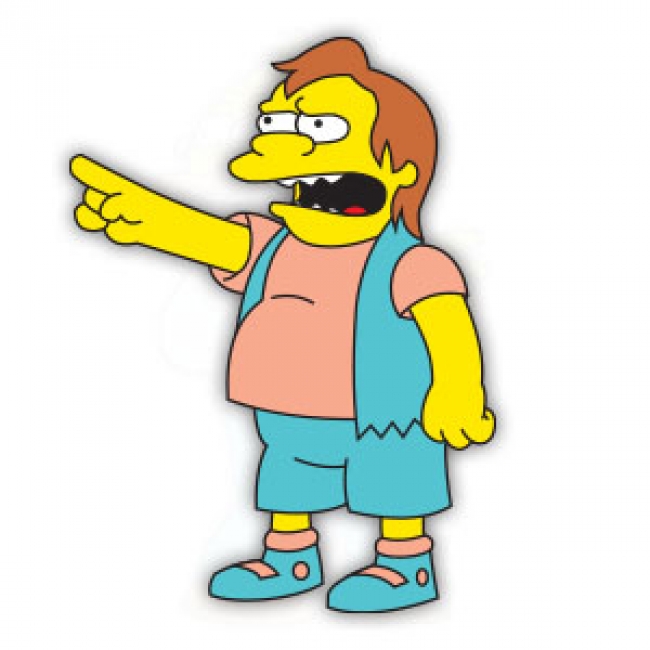 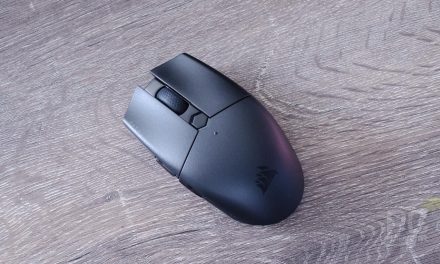