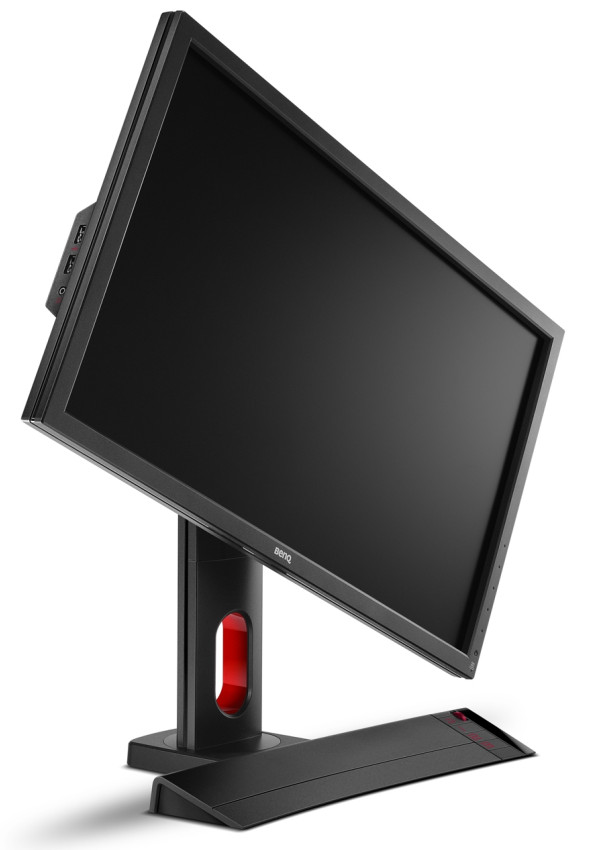 BenQ has announced two new monitors that will incorporate NVIDIA's G-Sync technology. The 24-inch XL2420G and 27-inch XL2720G will both be available in Q1 2014. Both monitors have 144 Hz refresh rates and will support three display modes: G-Sync, Low Motion Blur, and 3D Vision. In addition to G-Sync technology, the monitors support ResolutionEyes technology which is a set of features designed to make prolonged gaming sessions easier on the eyes.

According to NVIDIA, the 24-inch and 27-inch BenQ monitors will sport a 1920×1080 resolution on an uspecificed panel time. Unfortunately, BenQ has not revealed whether it is using TN, IPS, or some other panel technology nor what the response time is beyond stating that it is "ultra fast" (which may imply a TN panel…). We do know that the monitors are hieght adjustable.

Both G-Sync capable monitors will be available in Q1 2014 at not-yet-released prices. It is promising to see other monitor manufacturers supporting G-Sync out of the box.

Quick links for a rainy day