The onslaught of Steam Machine launches at CES in Las Vegas continues with a new living room friendly PC from iBUYPOWER called the SBX. This new Steambox runs Valve's Steam OS and has a stylish horizontal mini-ITX form factor. The case is either matte black or white and features a horizontal LED strip that wraps around the left, front, and right sides of the PC. Further, a stamped/imprinted Valve logo adorns the top panel.

The company has not released the exact specifications of the SBX, but it will utilize a multi-core CPU from Intel or AMD (depending on SKU) along with an AMD graphics card. IBUYPOWER claims that its upcoming Steambox was designed as a living room gaming device first, and is capable of at 60FPS sustained gaming at HD resolutions.

The SBX will come bundled with a Steam Controller as well, allowing gamers to jump straight into couch gaming upon hooking up the Steam Machine (and downloading the games of course, heh). 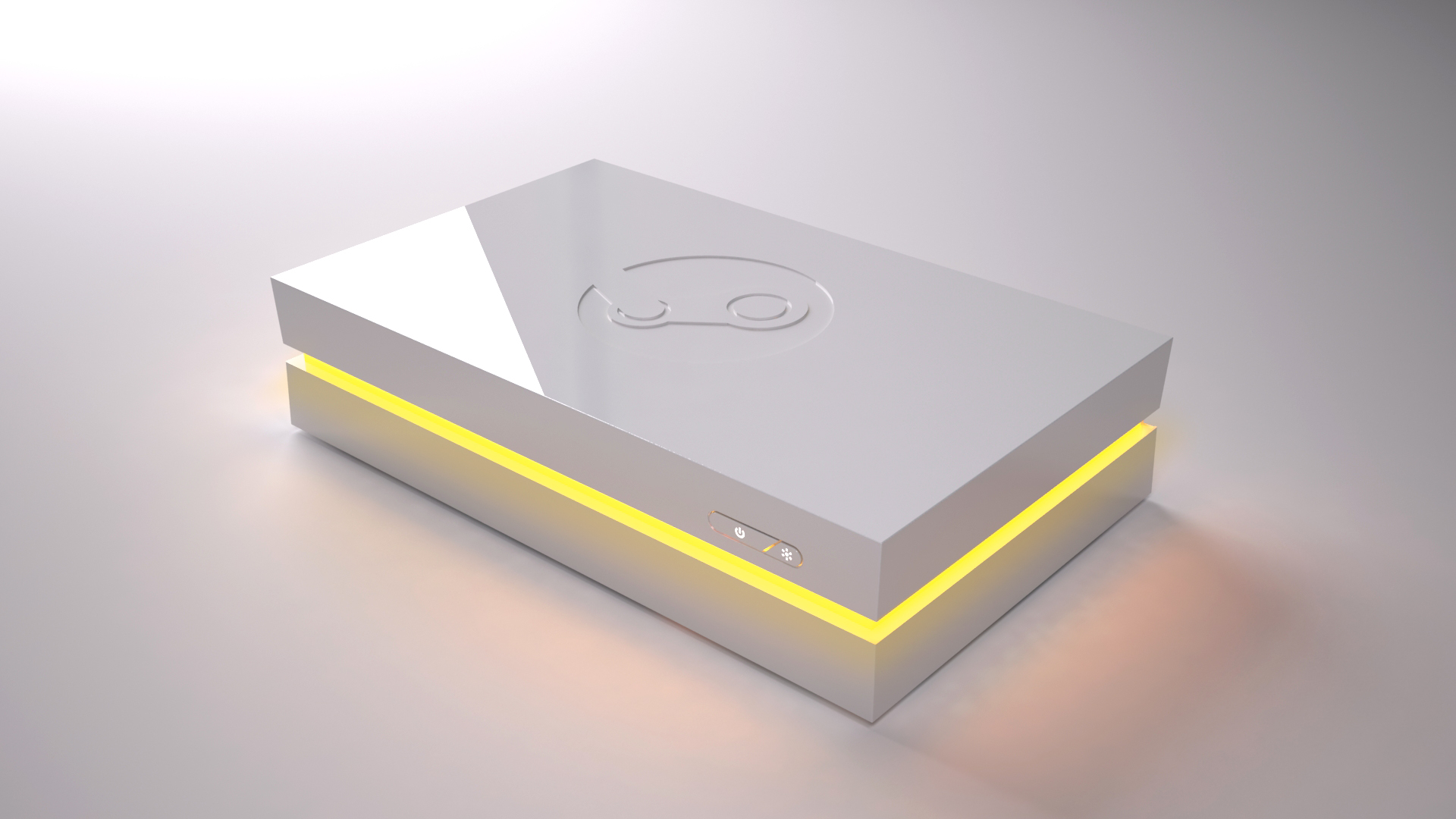 The iBUYPOWER SBX will be available later in 2014 with a starting price of $499. the starting price gets you the base SBX and a Steam Controller Unfortunately, that is all the information available. Stay tuned to PC Perspective for more details as they are released!

What are your thoughts on the newly announced Steam Machines from CES so far?