Valve has garnered a lot of hype leading up to this CES. This event was the launch of Steam Machines from their OEM partners. The line-up for their keynote speech was intense, Ryan tweeting in the crowd a whole half of an hour before the speech. Finally, at 7:59 pm EST, Gabe begun to speak… and taking questions by 8:02. Included below is a dramatization of the event.

… South Park probably did it too.

As previously reported, thirteen OEM designs were presented and available to discuss their product. Steam controllers came up during the question period and brought out a pretty big detail: while Valve will be making the Steam Controller, other manufacturers will be allowed to make their own. Currently release date and expected price are still unknown.

Some journalists actually got their hands on the official Steam Controller and they, naturally, shared their thoughts. Kyle Orland of Ars Technica was one of them and his opinion was quite literally split down the middle. On the one hand, pun fully intended, aiming felt about as comfortable and effective as a mouse. On the other hand, movement in legacy mode was aggravating without any tactile feedback signaling where any of the eight directions (up, down, left, right, and the diagonals) start and end.

Again, this opinion only stands for shooter-style games in "Legacy Mode". Developers can use the controller more effectively when they design their title for the actual API. Legacy mode maps controller input to mouse and keyboard events and signals.

He also had other comments (positive and negative) about the button layout and other aspects of the controller. It might be worth checking out if you keep in mind: it is early times and he only had a few minutes to base his opinion. 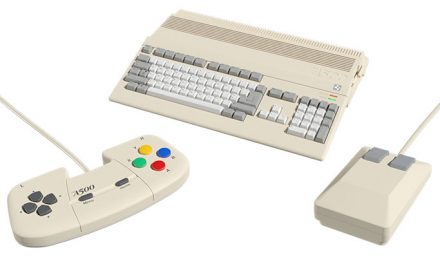 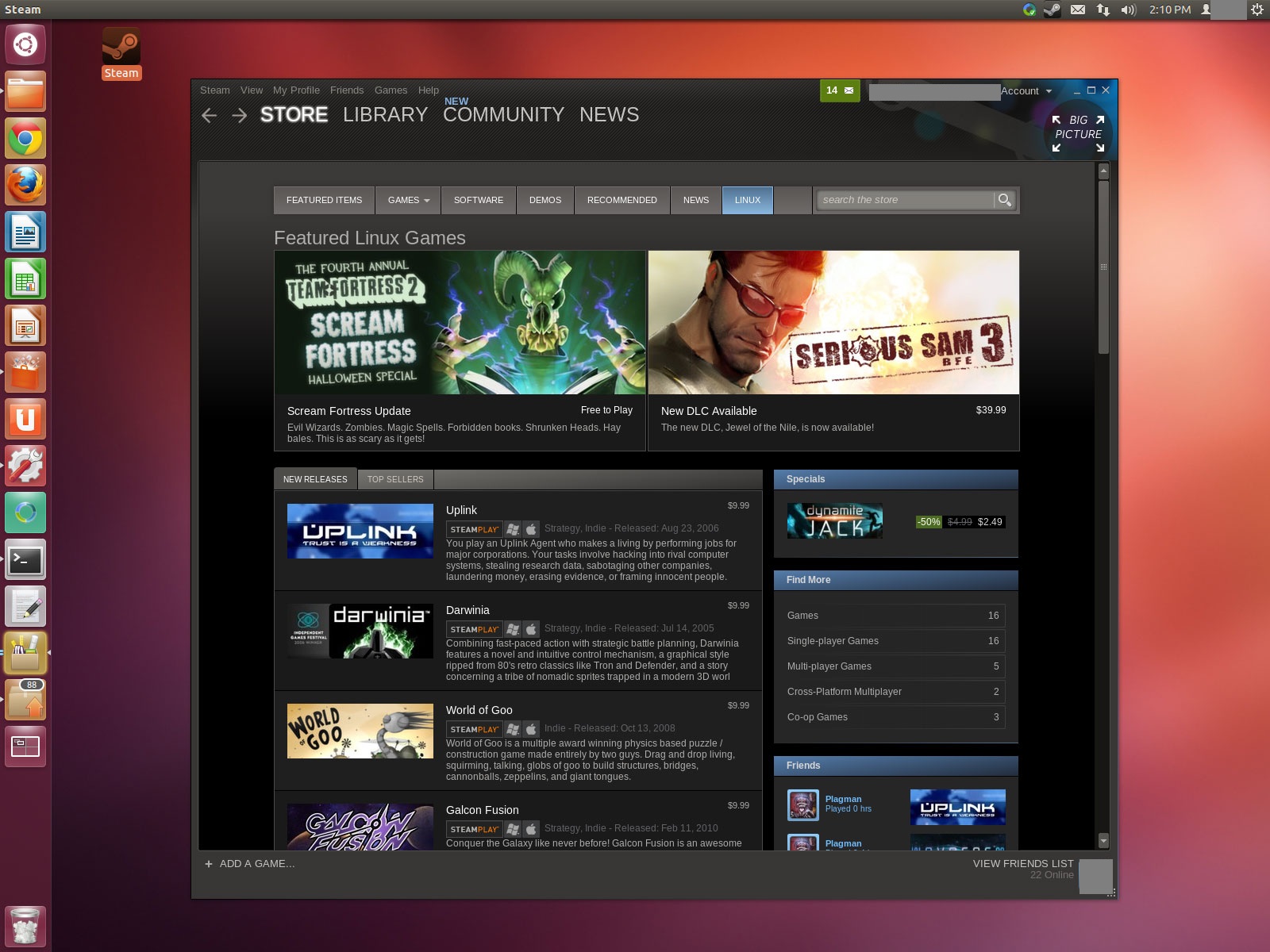