Lenovo is the leading PC manufacturer worldwide. They have been doing things consistently right in that industry and it shows with year-over-year growth in an otherwise global decline. At the same time, they have been attempting to carve their segment in the smartphone industry. They will bring four models to this year's CES ranging in price from $200 up to $550. Each phone is expected to be available this year.

The Vibe Z is their first LTE phone and the highest performance of all the models the will bring to CES this year. The phone itself weights slightly less than a third of a pound and is also slightly less than a third of an inch thick. The 5.5-inch full HD screen (400 PPI) is, of course, based on IPS technology which is common to phones because of the wide viewing angles they encourage.

Lenovo calls a 5.5-inch 400 PPI screen, "20/20 Vision Display". Of course that overlooks several assumptions and unknown variables in much the same way as Apple's "Retina" moniker does. 400 PPI is great but does not directly relate to human vision.

The Vibe Z (starting at $549) will be powered by the Qualcomm Snapdragon 800 SoC backed with 2 GB of RAM. Up to 16 GB of persistent storage will be included. It will include two cameras: a wide-angle 5 MP front camera and a 13 MP rear camera with a maximum aperture of f1.8. This is a wide ratio which should significantly assist low light performance when depth of field blur is not a problem (or when it is desired for a soft background effect). The phone will use Android 4.3 and Google Play.

Interestingly, the phone will also integrate 802.11ac and Bluetooth 4.0. There should be plenty of bandwidth to stream HD videos from media servers around the house. 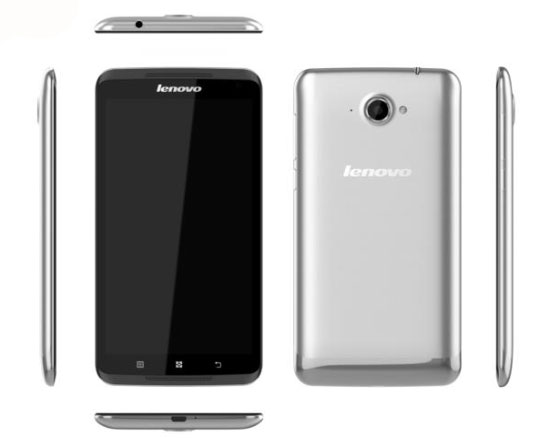 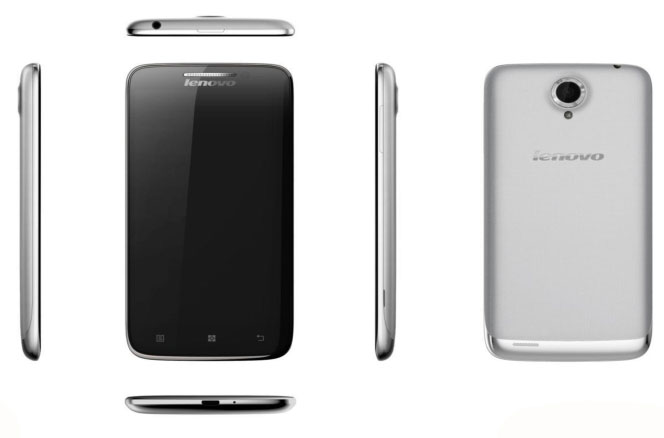 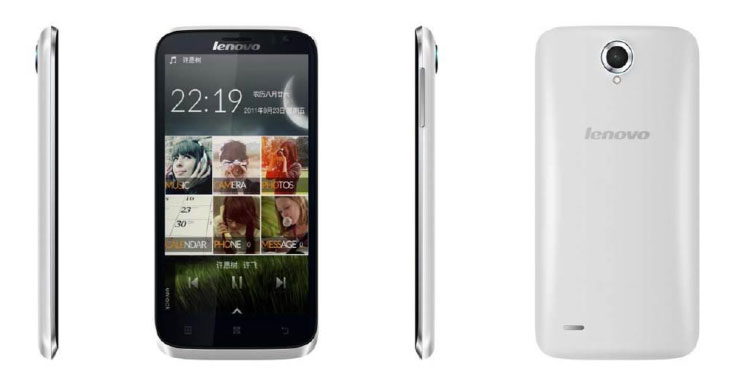 Expect to see more from Lenovo as CES coverage continues. 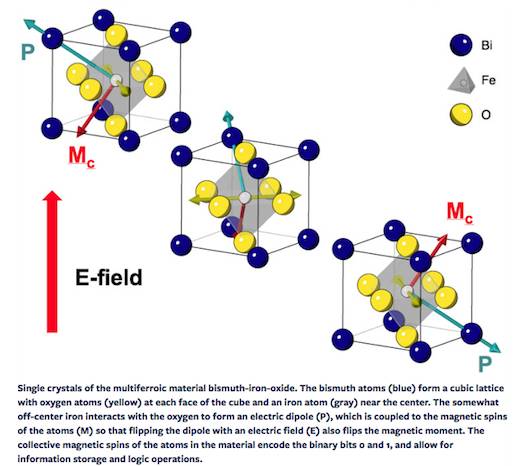 Google’s got a file system

Developing the Dashboard DVD of Doom