Lenovo is set to release several PCs including All-in-Ones (AIOs), phones, laptops, and tablets as we have previously reported on. They are also not forgetting their business customers with several interesting products including a cheap 4K monitor. Of course, all of these devices are nothing without content which means storage is a necessity. Lenovo briefed us on two such products however one is curiously absent from the show floor (and subsequent press decks).

The Lenovo Beacon Home Cloud Centre, properly spelled in the Queen's English, is a remote storage device and a home theater (not Queen's English) hub. The device, pre-loaded with XBMC, is based on Linux and can hold up to 6TB of internal hard drives. Up to two disks can be loaded into its bays and it does not care whether they are 3.5-inch or 2.5-inch form factors. The Beacon supports either RAID 1 or RAID 0 if you cannot remember our old meme with Colleen. 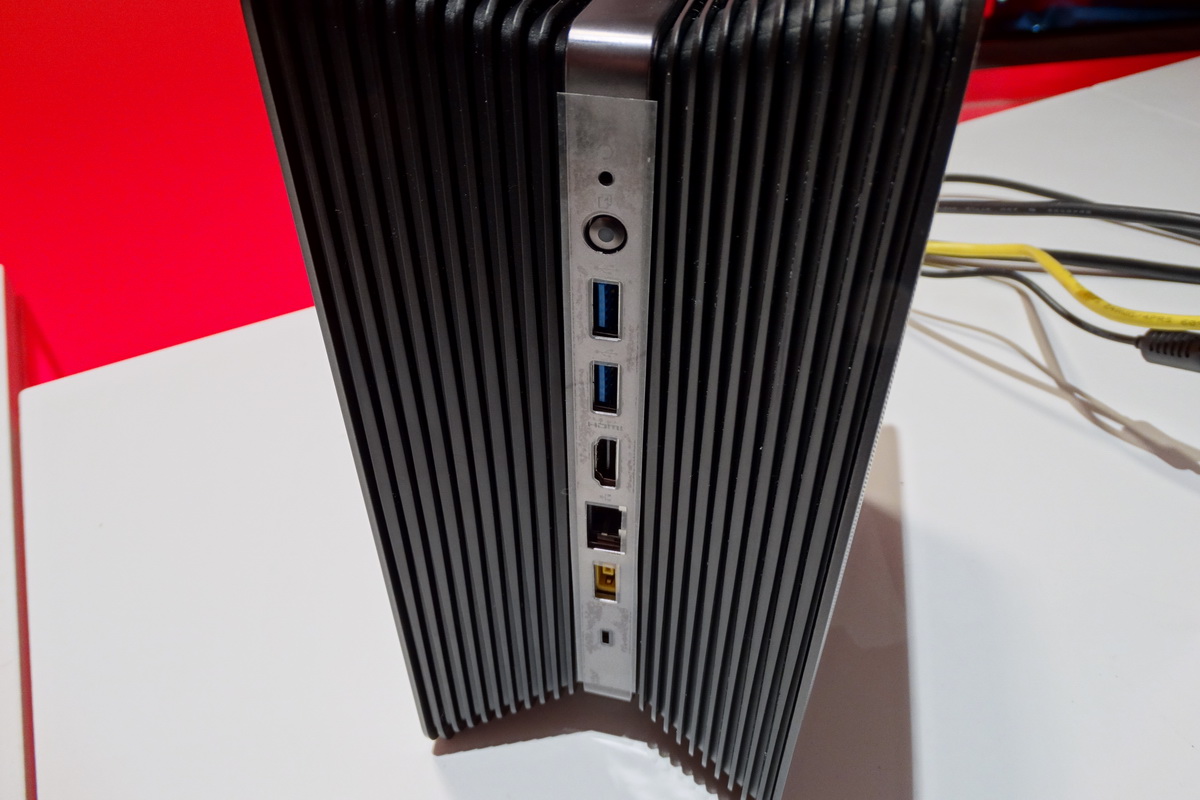 For performance, the Beacon can be powered by "up to" an Intel Atom dual core processor and up to 1 GB of RAM. They do not specify the type of Atom processor. That said, it does not have to do very much. As long as it can keep a stutter-free stream out of its HDMI plug while delivering content to other devices over the network, I doubt anyone could load it any harder.

The Lenovo Beacon will be available in April for $199 USD. 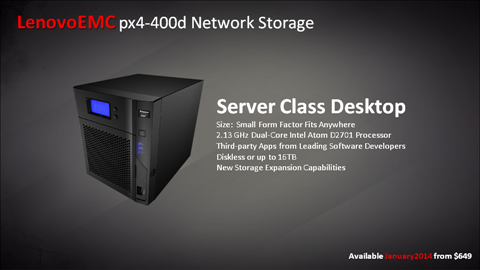 The other product mentioned was the LenovoEMC px4-400d Network Storage. This device is a small form factor computer fit with a dual core Intel Atom D2701 processor from 2011. It can be fit with up to 16 TB of storage (or sold empty). It is, or at least was, expected to launch this month from $649 USD (which we assume is the "bring your own drive" model). We are still unsure what happened with it. 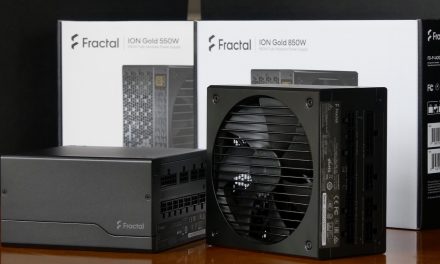 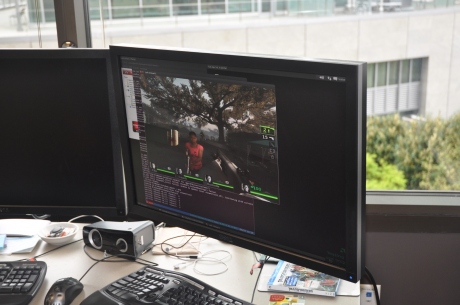