Last night at the PEPCOM Digital Experience, we swung by Western Digital's booth. While there are no new launches at CES, it's always nice to see the full spread all laid out on display: 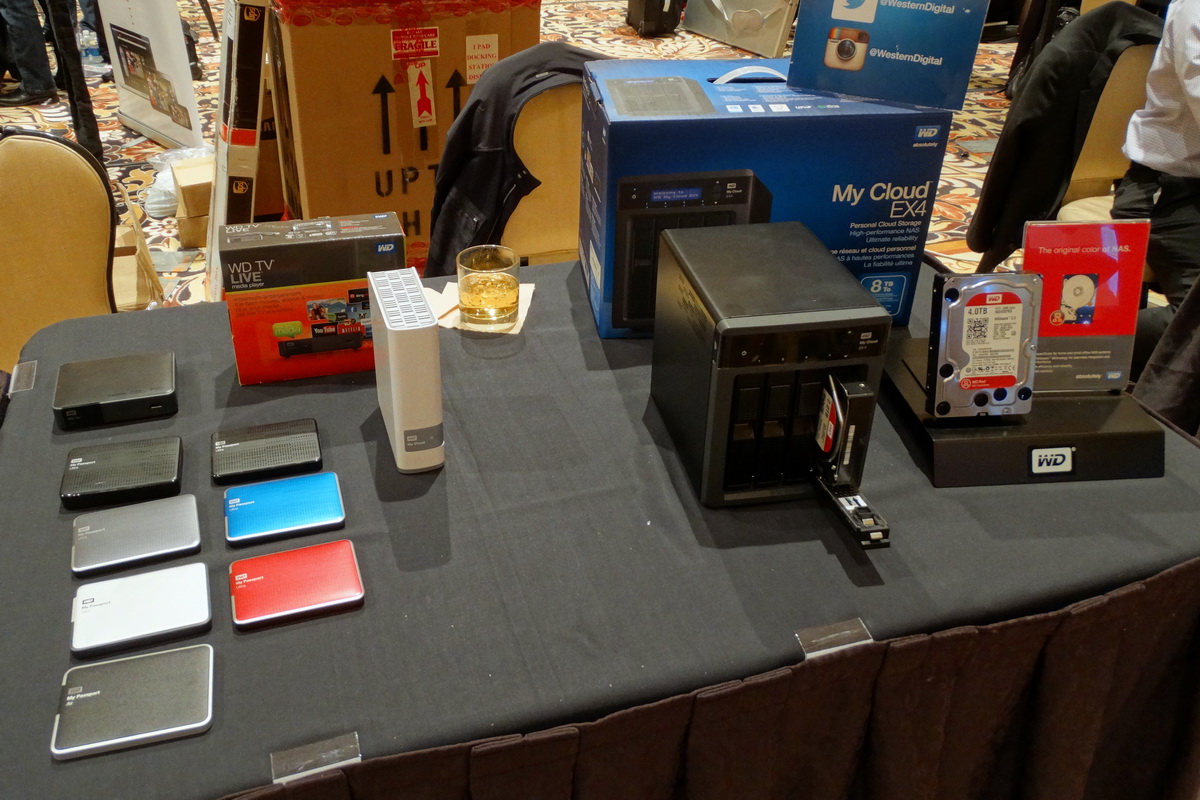 The other table shifts to backup and external storage, scaling up through the My Cloud to the larger EX4.

My eye was also caught by the behemoth of a router that is the Linksys WRT1900AC! 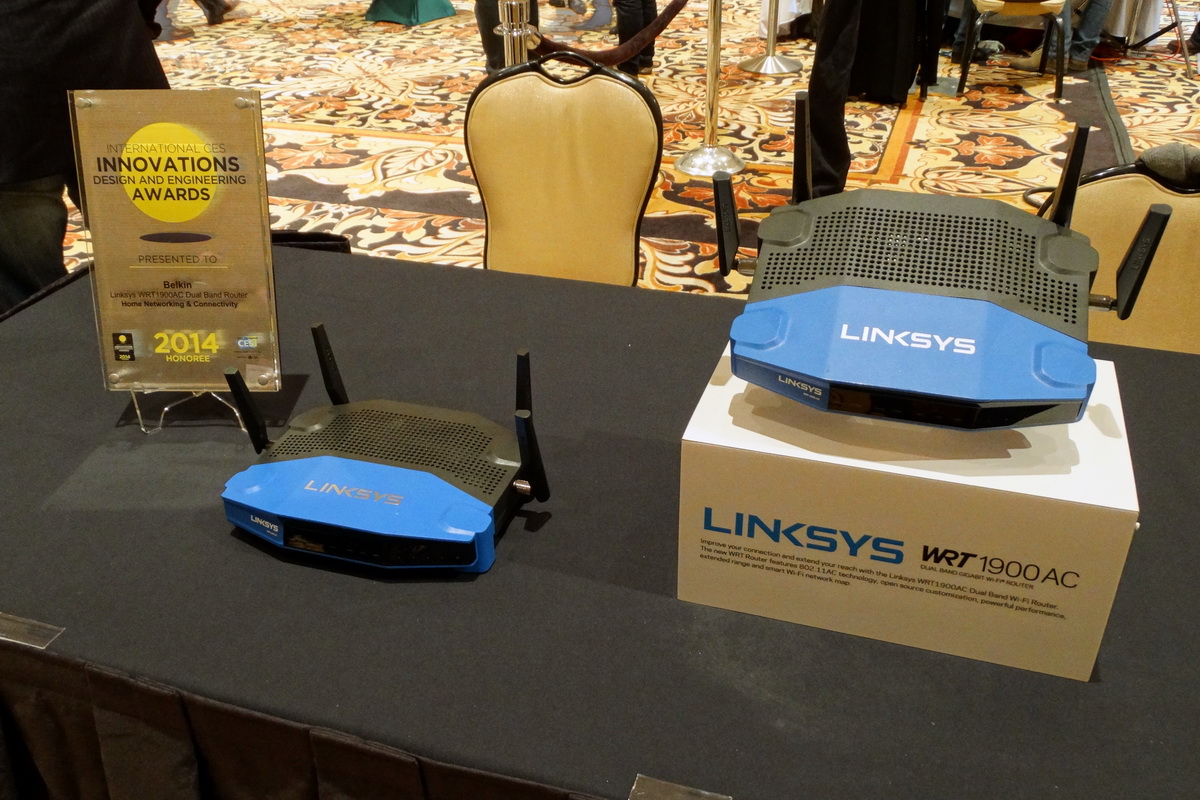 This beast is way more than an evolution on the old WRT54G. While there are four antennas, the dual band Marvell radios are only 3×3 capable. They can, however, choose among the four antennas to achieve the best possible throughput. The '1900' rating comes from 1300Mbps (5GHz) + 600Mbps (2.4GHz). This router will be Open-WRT capable out of the box, so you can expect the folks like DD-WRT and Tomato to have usable firmware built very shortly after launch, which is expected sometime around April of this year. Let's check out the ports: 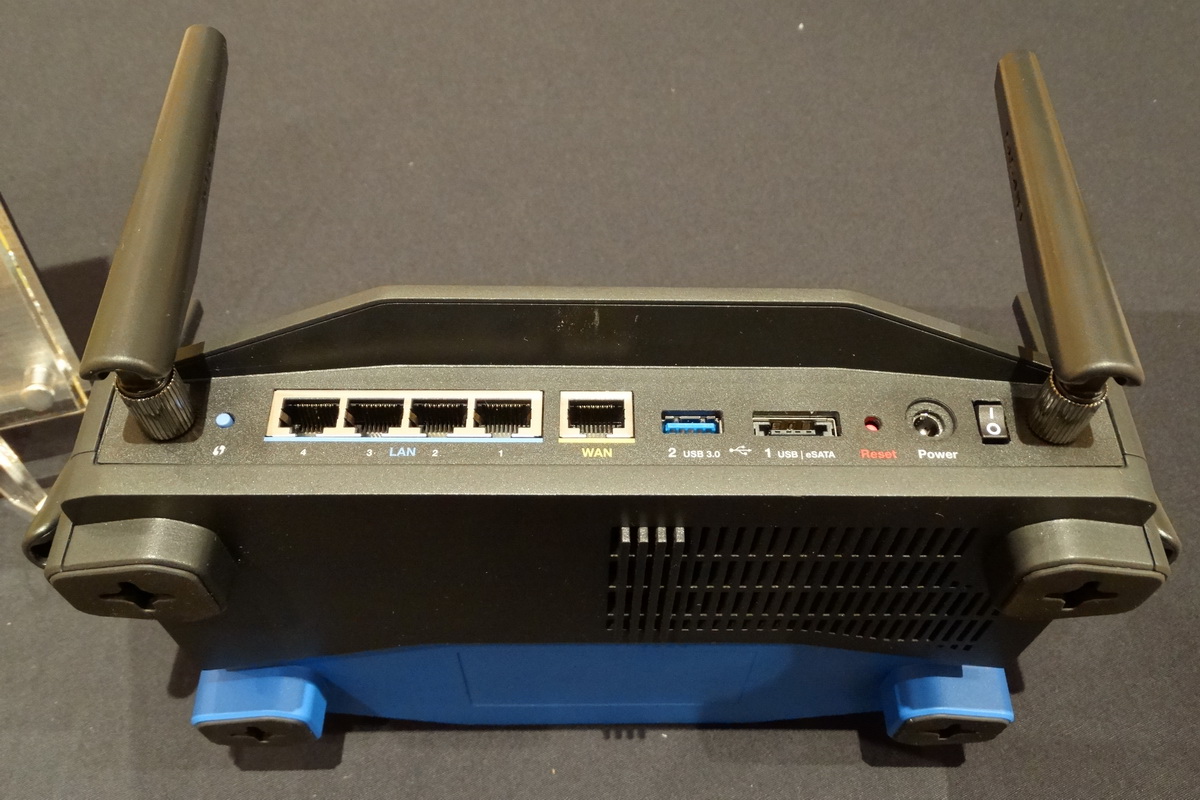 Not only is there USB3, but we also have eSATA for even faster connectivity. Throughput to connected storage should be stellar as the on-board CPU will be a 1.2 GHz dual core ARM. Radios and CPU will be cooled by a built-in fan, and Linksys also noted they will be launching an 8 port Gigabit switch in a matching (and stackable) form factor. Open source firmware buff tech note: 128MB Flash, 256MB RAM. MSRP: $299. 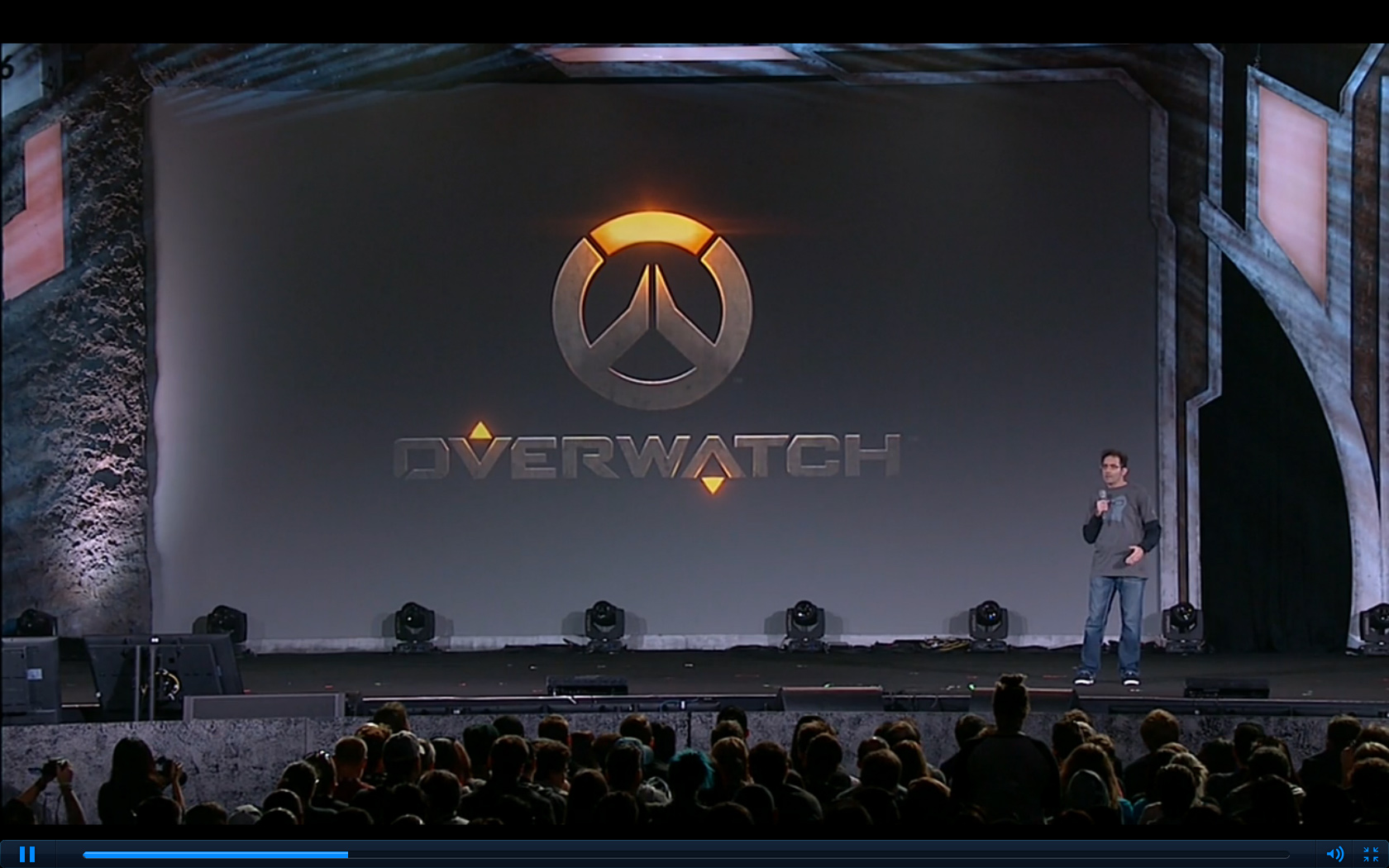 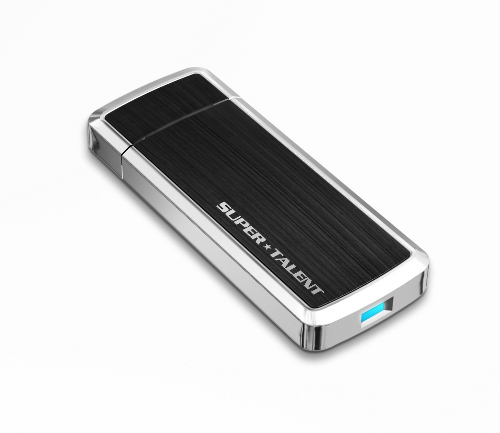 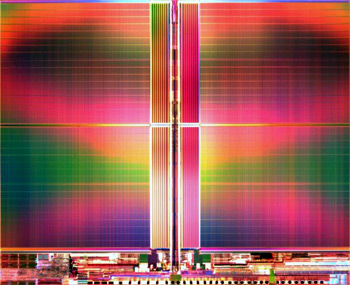 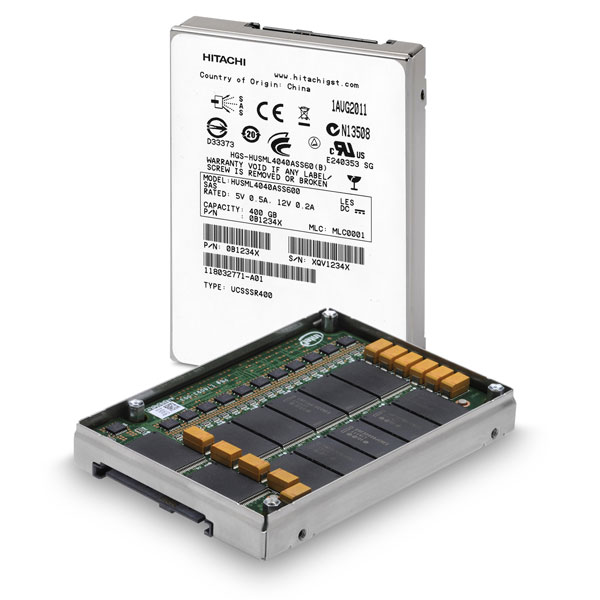