Fool me once, shame on you … fool me twice; oh hey the new Aliens game isn’t from Gearbox

We've been burned by Aliens games in the past, most recently by Gearbox's Colonial Marines and many are not willing to trust any new games using this IP.   Those who still have fond memories of the sound of the motion tracker did get some good news recently as Creative Assembly will be releasing Alien: Isolation which will not be a horrible shooter but instead will be a survival horror game in which you play Ripley's daughter.  The trailer shows promise, with the only flames coming from tools and not military grade hardware.  Rock, Paper, SHOTGUN had a chance to get their hands on the game, check it out here.

"We have all been burned by past Alien games and I would like us to maintain a healthy scepticism about Creative Assembly’s recently unveiled Alien: Isolation, which I went to see and play just before the turn of the year. With this in mind, I believe it an obligation, before we begin discussing this new threat, to observe a moment of silence in which we can all remember the brave souls we lost to the Colonial Marines disaster." 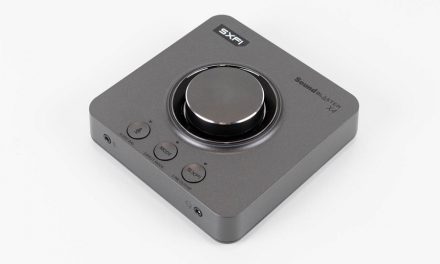 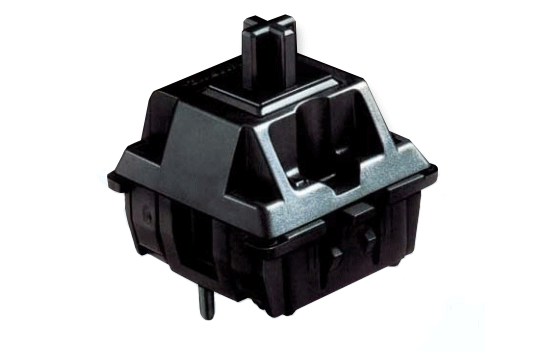