Well this is somewhat unexpected (and possibly wrong). Maxwell, NVIDIA's new architecture to replace Kepler, is said to appear in Feburary with the form of a GeForce GTX 750 Ti. The rumors, which sound iffy to me, claims that this core will be produced at TSMC on a 28nm fabrication technology and later transition to their 20nm lines.

As if the 700-series family tree was not diverse enough.

2013 may have been much closer than expected.

Swedish site, Sweclockers, have been contacted by "sources" which claim that NVIDIA has already alerted partners to prepare a graphics card launch. Very little information is given beyond that. They do not even have access to a suggested GM1## architecture code. They just claim that partners should expect a new videocard on the 18th of February (what type of launch that is is also unclear).

This also raises questions about why the mid-range card will come before the high-end. If the 28nm rumor is true, it could just be that NVIDIA did not want to wait around until TSMC could fabricate their high-end part if they already had an architecture version that could be produced now. It could be as simple as that.

The GeForce GTX 750 Ti is rumored to arrive in February to replace the GTX 650 Ti Boost. 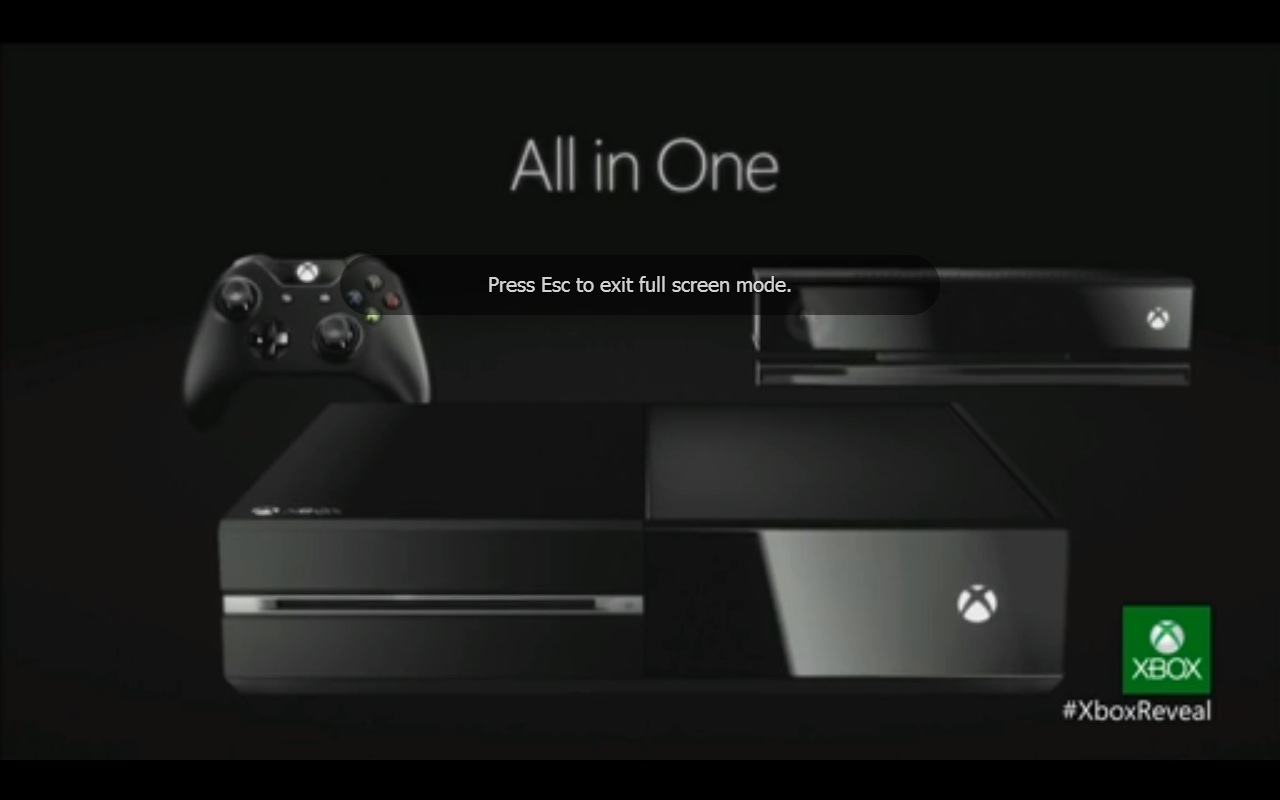 The PS4 and Xbox One Hardware Revealed, Console Makers Have Different Goals