Intel has released financial results for the full year and fourth quarter of 2013. According to Intel CEO Brian Krzanich, the company had a "solid fourth quarter." Although full year revenue and net income fell, there was a slight increase in Q4 net income and revenue YoY compared to Q4 2012.

All $ figures are in billions (USD).

Looking forward into 2014, Intel estimates revenue for the first quarter (Q1 2014) to be $12.8 billion. Unfortunately, Intel plans to cut approximately 5,000 jobs (specifically 5% of its workforce) in 2014 despite the "solid" company performance.

You can find more information in this Intel press release. 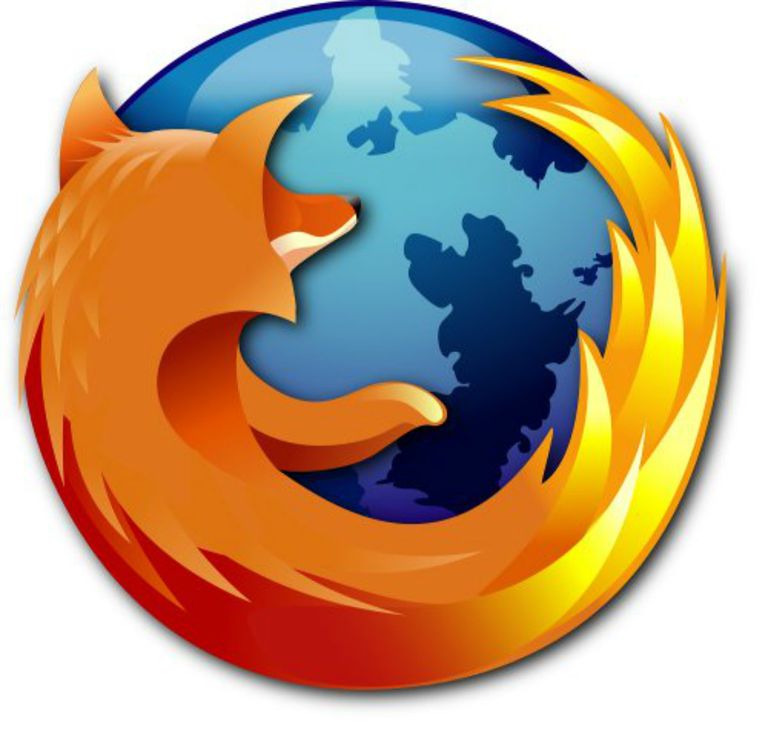 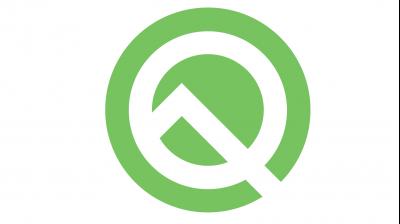