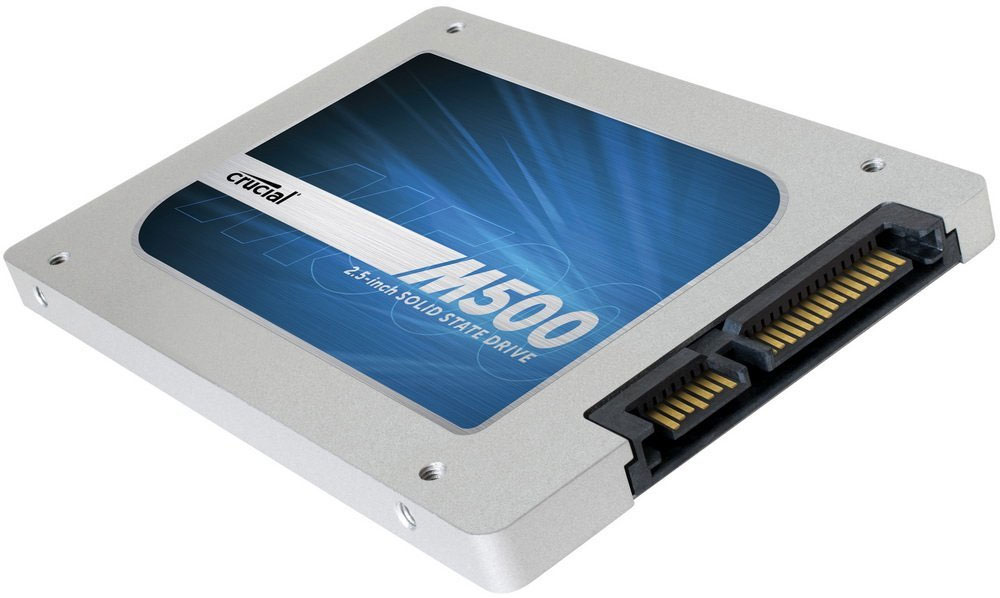 The stars are aligned

We dive into the pricing and market factors to decide.

One of the most frequent questions we get at PC Perspective is some derivative of "is now the time to buy or should I wait?"  If you listen to the PC Perspective Podcast or This Week in Computer Hardware you'll know that I usually err on the side of purchasing now. Why should you hold yourself back on the enjoyment of technology unless something DRAMATIC is just over the horizon.

This week I got another such email that prompted me to do some thinking.  After just returning from CES 2014 in Las Vegas, I think its fair to say that we didn't hear anything concrete about upcoming SSD plans that would really be considered monumental.  Sure, we saw plenty of PCIe SSDs as well as some M.2 options, but little for PC enthusiasts or even users that are looking to replace the hard drives in their PlayStation 4. Our team thinks that now is about as good of a time to buy an SSD as you will get.

And while you are always going to see price drops on commodity goods like flash storage, the prices on some of our favorite SSDs are at a low that we haven't witnessed without the rebates and flash deals of Black Friday / Cyber Monday.  Let's take a look at a few:

Note: It should go without saying that all of these price discussions are as of this writing and could change…

The flagship SSD from the Samsung 840 EVO series SSDs, also the personal favorite of Allyn and most of the rest of the PC Perspective team, is near its all-time low in price at just $529 for a 1TB capacity.  That is a cost per GB of just $0.529; no rebates, no gimmicks.

Likely the most popularly purchased of the EVO series is the 500GB model that is currently selling on Amazon for $309, or $0.618/GB.  Obviously that is a higher mark than the 1TB hits but as you'll see in our tables below, in general, the higher capacity you purchase at the better value per GB you are going to find.

There are other capacities of the Samsung 840 EVO starting at 120GB, going to 250GB, and even a 750GB, all are included in the pricing table below.  Depending on your budget and your need for the best perceived value, you can make a decision on your own. 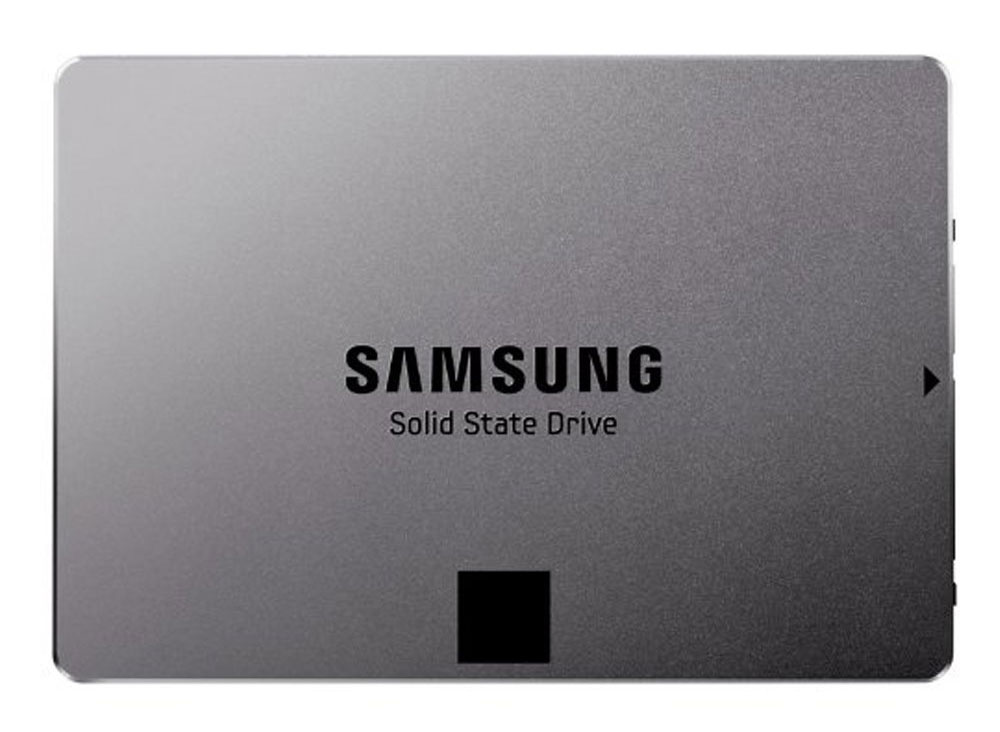 Let's not forget the other options on the market; Samsung may be the strongest player today but companies like Intel, OCZ and Corsair continue to have a strong presence.  The second best selling series of SSD during the holidays was the Intel 530 series of drives that utilize the LSI SandForce SF2281 controller.  How do they stack up price-wise?

Clearly the cost per GB of the Intel drives is going to be a lot higher than the Samsung EVO drives we listed above.  Here the 240GB model is selling for $199 on Amazon, putting the value amount at $0.829/GB.  That is 25% higher than the price of the 500GB Samsung EVO and 36% higher than the 1TB EVO.  Intel definitely sells its products based on quality and reliability but all indications on Newegg.com and Amazon.com reviews is that Samsung's latest offerings are quite good.

Corsair's Neutron and Neutron GTX lines of SSD have done pretty well recently too, with the GTX model coming in a bit faster and with a slightly higher price. 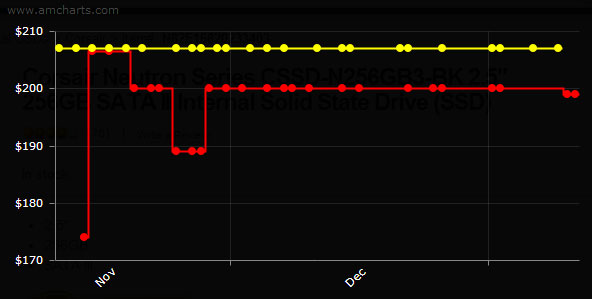 Clearly the pricing on the Corsair SSD has been fairly steady, even through the holiday months.  Priced at $199 for the 256GB model on Amazon, that equates to a value rating of $0.77/GB, splitting the difference essentially between the Samsung 840 EVO and Intel 530.  The 128GB option from Corsair's Neutron line sells for $119 on Amazon, or $0.92/GB. 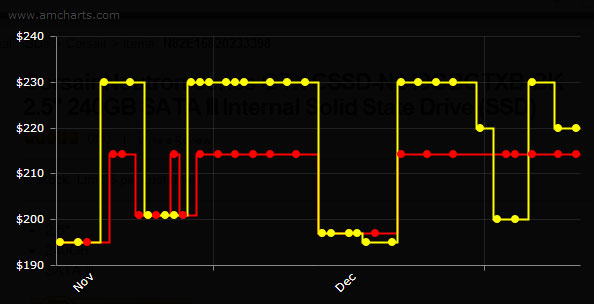 The Neutron GTX series has seen more price variance but still remains higher than its slightly slower brother.  Coming in at $214 for the 240GB option on Amazon, the value rating of $0.891/GB puts it right on the same vector as the Intel 530 Series 240GB.

Speaking of vectors, OCZ has some solid options available in the Vector line as well as the Vertex line that we have included in the table below.

During this post I really only target the price on SSDs that we feel are speedy and reliable without diving too deeply into the specifics of performance comparisons.  The Samsung 840 EVO, for example, suffers a bit in the write speed with the caching options it uses but is more than enough of a workhorse for any user or scenario we can think of.  SSDs today are just about "fast enough" and, though there is definitely room for improvement and innovation in 2014, I am quite happy with the state we are in.

You can take away quite a bit form this table, starting with the surprising Crucial M500 series.  Another very popular option during holiday sales, the 960GB model matches the cost per GB of the 1TB Samsung EVO.  Allyn was quick to note that the Crucial M500 has much slower write performance than the Samsung EVO.  It's also clear that the M500 and the Samsung EVO are on a different playing field when it comes to value in the SSD market. The Intel 530 Series, the Samsung 840 Pro and the even Corsair's Neutron are priced a clear step higher.  We could (and do) put the OCZ Vector and Vertex 450 in same window.

Consider this collection of information then.  We see no big SSD launches in the immediate time frame that will address the lower price of the market segment.  Changes to the interface with M.2 and PCIe are not going to shift units away from the SATA interface used by the largest portion of buyers.  Prices are at a consistent low point but without new competition I don't see the EVO or M500 lines dropping much more.

So are we 100% sure this is the best time in recent memory to buy a new solid state drive?  I can't claim that but I think the entire team is about as confident as we can be that buyers of these units today will not be regretting their decision any time soon. 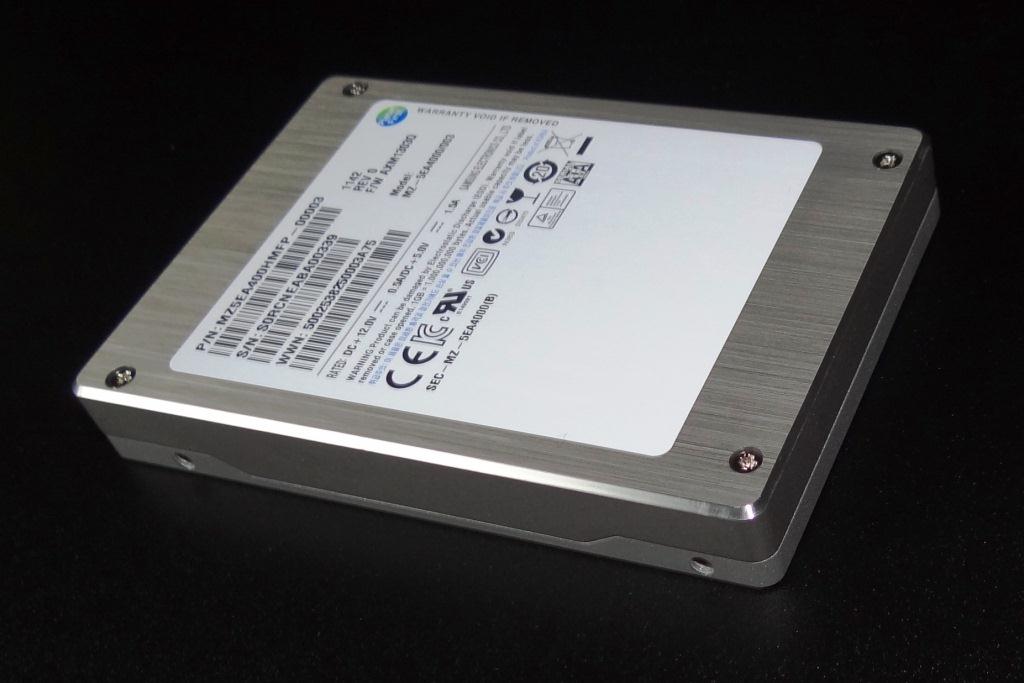 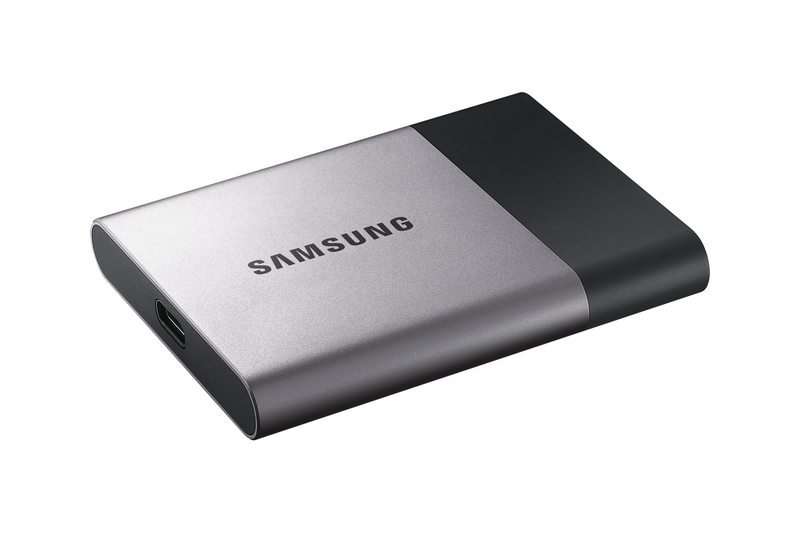