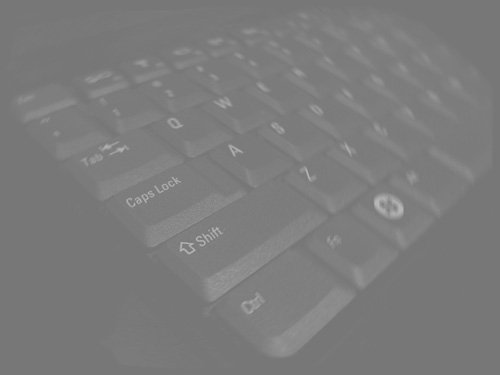 Peter Bright down at Ars Technica wrote an editorial about the Lenovo ThinkPad X1 Carbon. His opinion is that keyboard developers should innovate in ways that "doesn't undermine expectations". Replacing a row of physical keys for a software-controlled touch strip is destructive because, even if the change proved invaluable, it would ultimately be inferior because it clashes with every other keyboard the user encounters. He then concludes with a statement that really should have directed his thesis.

Lenovo's engineers may be well-meaning in their attempts to improve the keyboard. But they've lost a sale as a result. The quest for the perfect laptop continues.

That is the entire point of innovation! You may dislike how a feature interacts with your personal ecosystem and that will drive you away from the product. Users who purchased the laptop without considering the keyboard have the option of returning it and writing reviews for others (or simply put up with it). Users who purchased the laptop because of the keyboard are happy.

I mainly disagree with the article because it claims that it is impossible to innovate the keyboard in any way that affects the core layout. I actually disagree with it for two reasons.

My first issue is about how vague he is. His primary example of good keyboard innovation is the IBM ThinkPad 701c and its "butterfly keyboard". The attempt is to increase the keyboard size to exceed the laptop itself to make it more conventional. Conventional for who? How many people use primarily small laptops with shrunken keyboards compared to people who touch-type function keys?

The second critique leads from the first. The PC industry became so effective because every manufacturer tries to be a little different with certain SKUs to gain tiny advantages. There could have easily been a rule against touchscreen computers. Eventually someone hit it out of the park and found an implementation that was wildly successful to a gigantic market. The QWERTY design has weathered the storm for more than a century but there is no rule that it cannot shift in the future.

In fact, at some point, someone decided to add an extra row of function keys. This certainly could undermine the expectations of users who have to go between computers and electronic typewriters.

It will be tough, though. Keyboards have settled down and learning their layouts is a significant mental investment. There are several factors to consider when it comes to how successful a keyboard modification will become. Mostly, however, it will come down to someone trying and observing what happens. Do not worry about letting random ideas in because the bad ideas will show themselves out.

Basically the point is: never say never (especially not that vaguely). 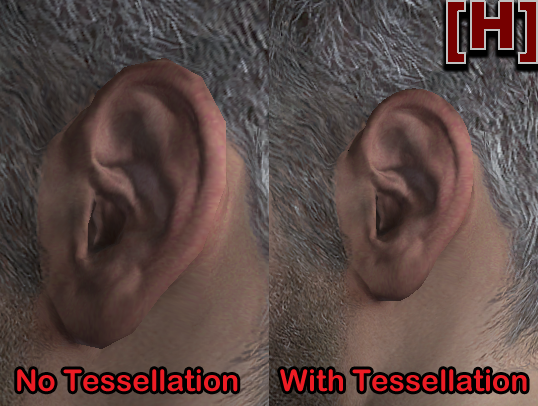