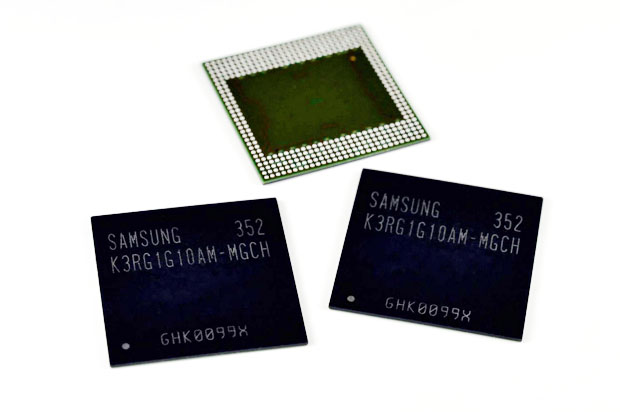 Samsung just release the first DIMMs fully compliant with the new DDR4 standard.  The 8Gb LPDDR4 sports 1GB dies and is reported to handle up to 4,266 million transfers per second which if true doubles DDR3's theoretical maximum.  Not only are these DIMMs faster they are also designed to use much lower voltages than the previous generation of LPDDR, a boon to battery life on mobile devices and possibly a hint at possible overclocking potential when they arrive on the desktop.  There isn't a huge amount of info on these new chips but you can keep your eye out for updates here and at The Inquirer.

"DDR4 is said to offer twice the speed of DDR3, but because it works at lower voltages DDR4 can significantly reduce the power consumption of devices. This is significant because it can lead to increased battery life, which remains the holy grail of handheld equipment designers." 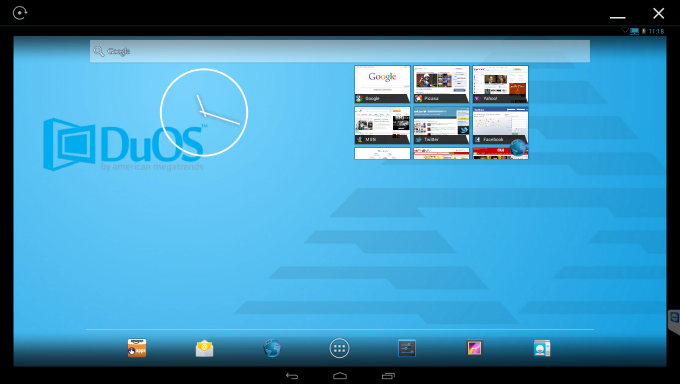