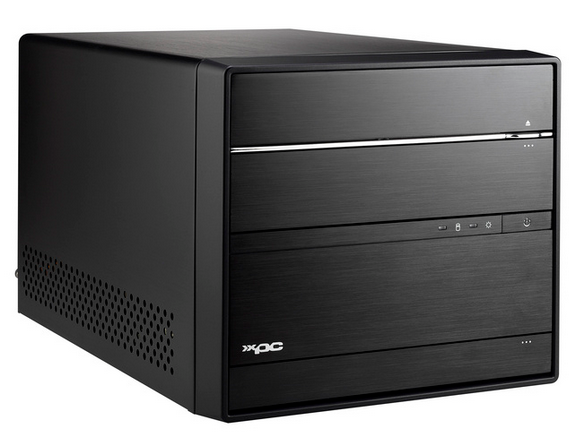 Shuttle has updated their XPC Barebone system with Haswell parts.  At 332x261x198mm (13×10.2×7.8") it is not the smallest chassis on the market but is small enough to fit in most spaces and with a style that would not look out of place among stereo components.  It ships with a Z87 motherboard and a 500W PSU as well as a custom CPU cooler but you get to pick and choose which components you will be putting in this machine, it is a Barebone system after all.  MadShrimps put a full system together using this as the base and were impressed by the cooling performance and overall look of the system.

"Shuttle has refreshed its latest XPC Barebone with a new configuration featuring the Z87 chipset, for allowing installation of the Intel Haswell processors and also features plenty of connectivity options. Thanks to the 500W power supply, we should not have a lot of issues when choosing a high performance video card, two 3.5’’ drives and a CPU with a rated TDP up to 95W." 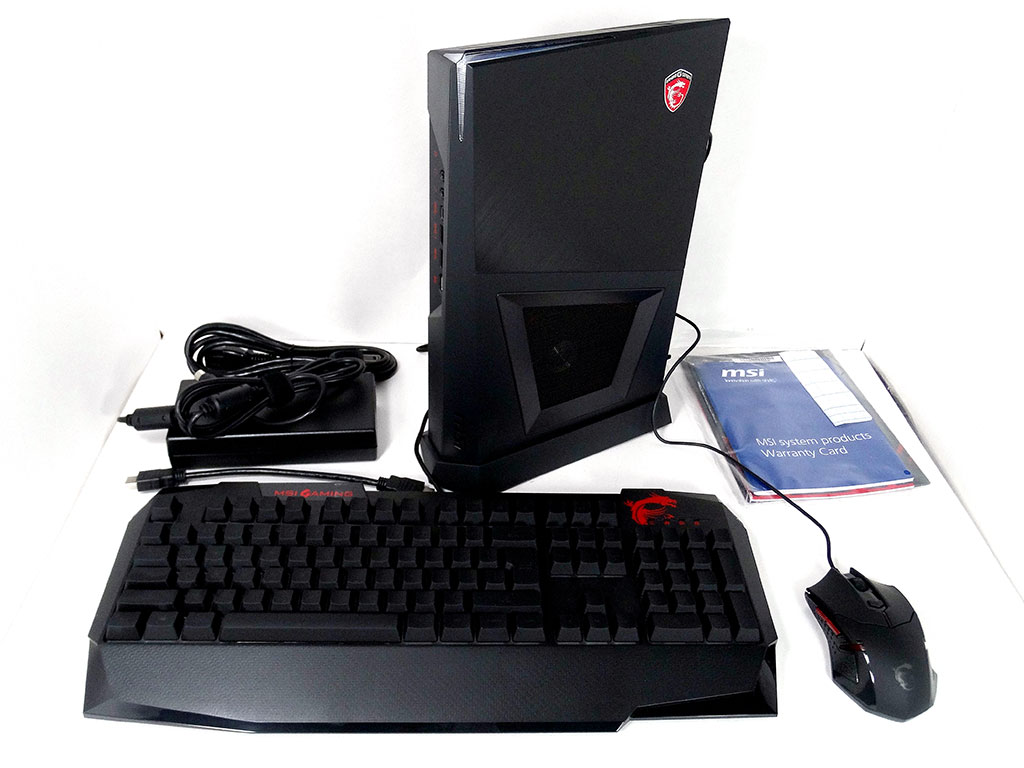 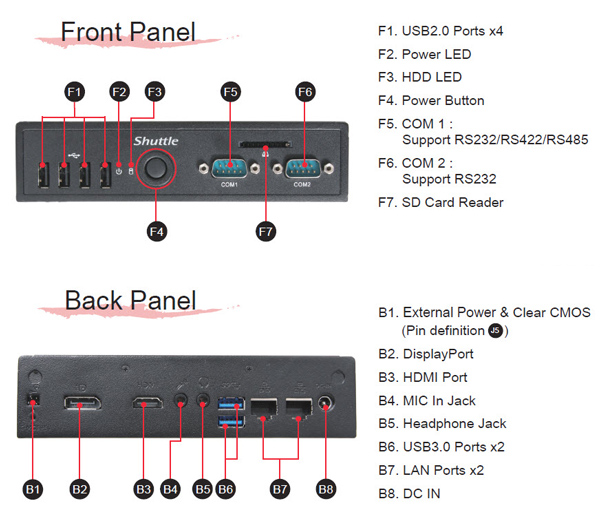 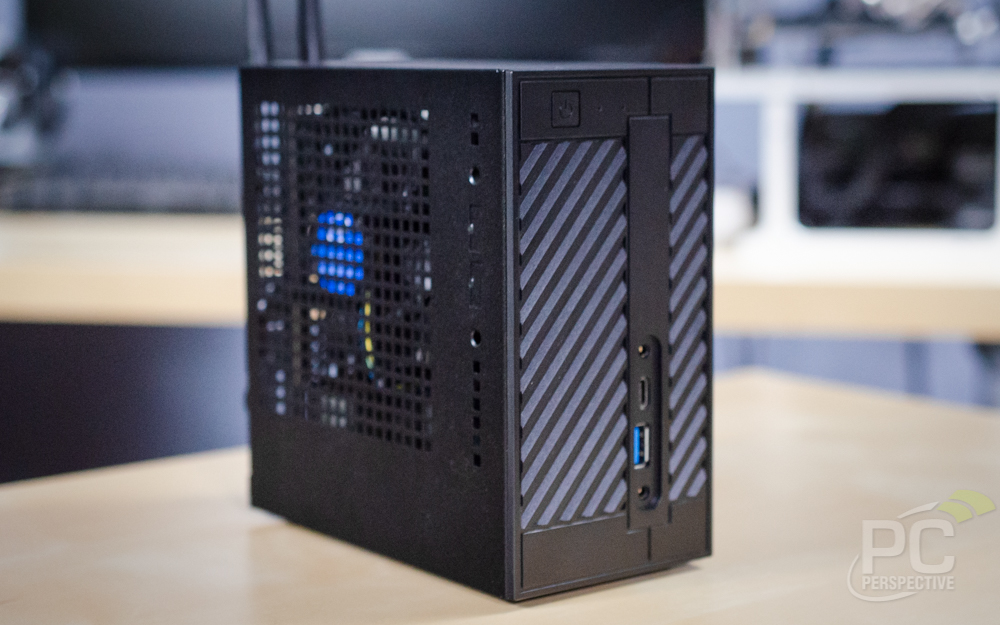