Our testing setup for the USB3SDOCKHDV included a Lenovo ThinkPad T440s with the following specs:

Each of our tests consisted of comparing results from direct output/connectivity from the notebook itself with results via the dock over USB 3.0. We took care to ensure conditions were identical under both tests, controlling such factors as background processes, heat, and so on wherever possible.

Our initial tests were focused on the dock’s USB 3.0 performance; the chipset handling these connections is the Genesys GL3520. We first connected a USB 3.0 SSD with the capability of reading and writing at speeds near 180 MB/sec and 80 MB/sec (respectively) to both the notebook directly and through the dock and compared the results. Here’s what we came up with: 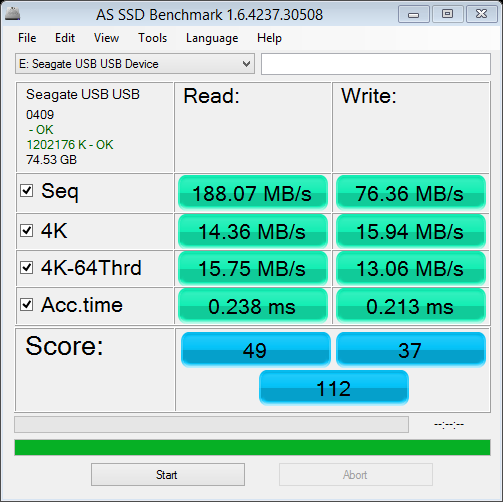 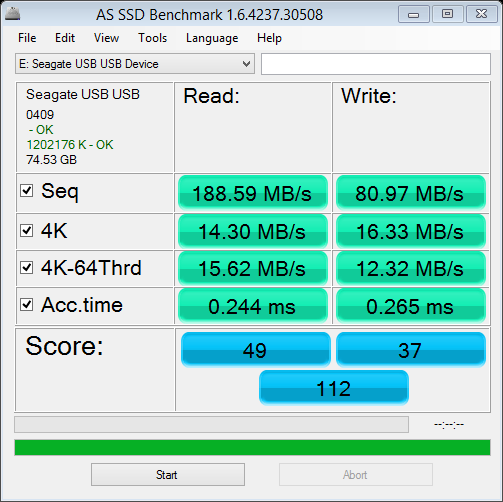 In other words, no meaningful differences in transfer speeds. We also didn’t experience any heightened CPU consumption as a result of the dock's USB 3.0 connection versus that of the notebook.

Next, we turned our attention to network performance, beginning with throughput. The StarTech dock includes a Realtek RTL8211E chipset for this functionality; to measure the network throughput, we chose the freeware program iperf (instructions for use can be found at the link). Results are often finicky, so for our purposes, we averaged the best two runs of ten total for each connection type. Our tests gave us the following results:

In terms of network CPU consumption, we noted an overall difference of around 5–7% higher on average when the dock was involved; this is pretty typical. 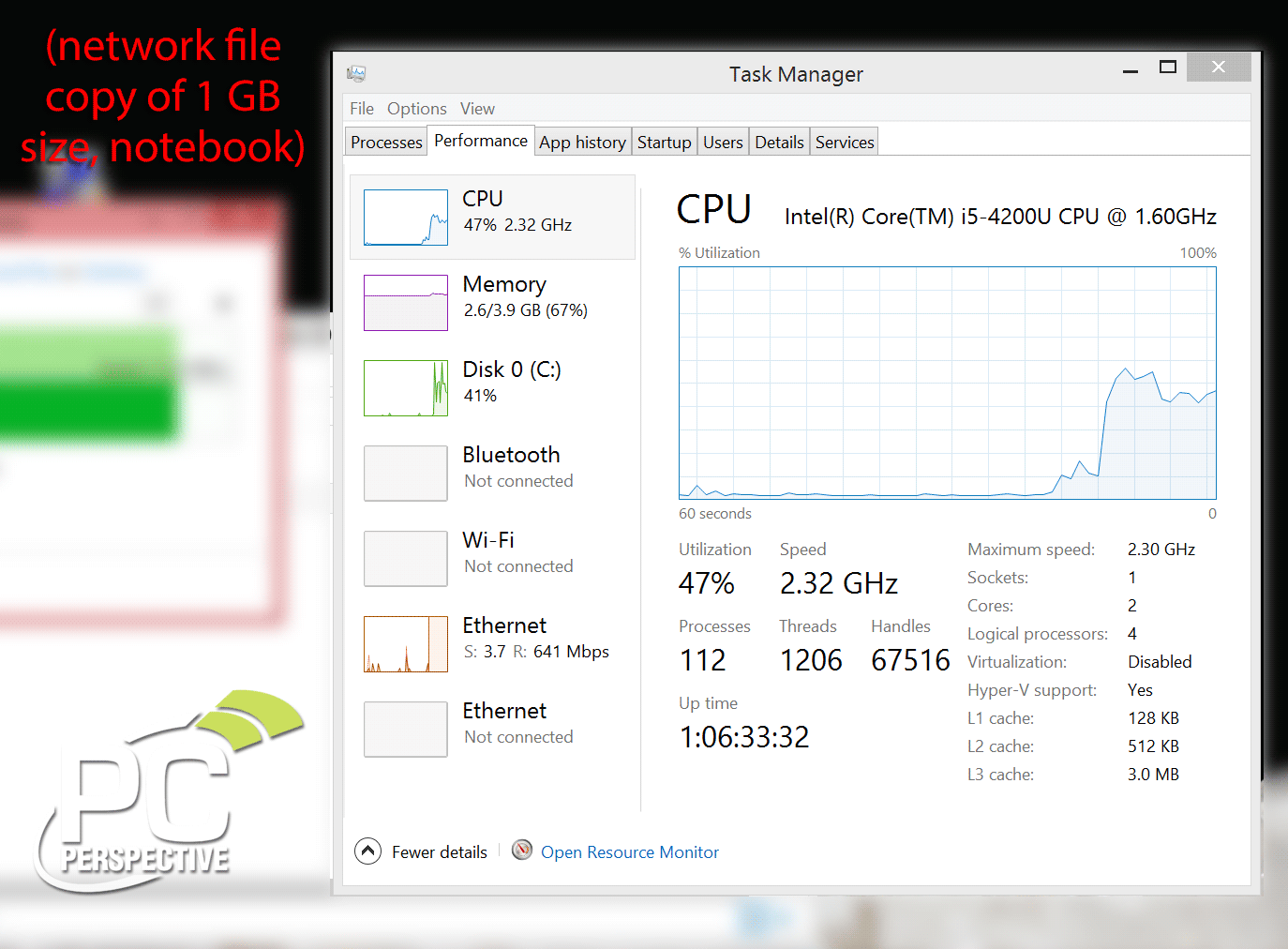 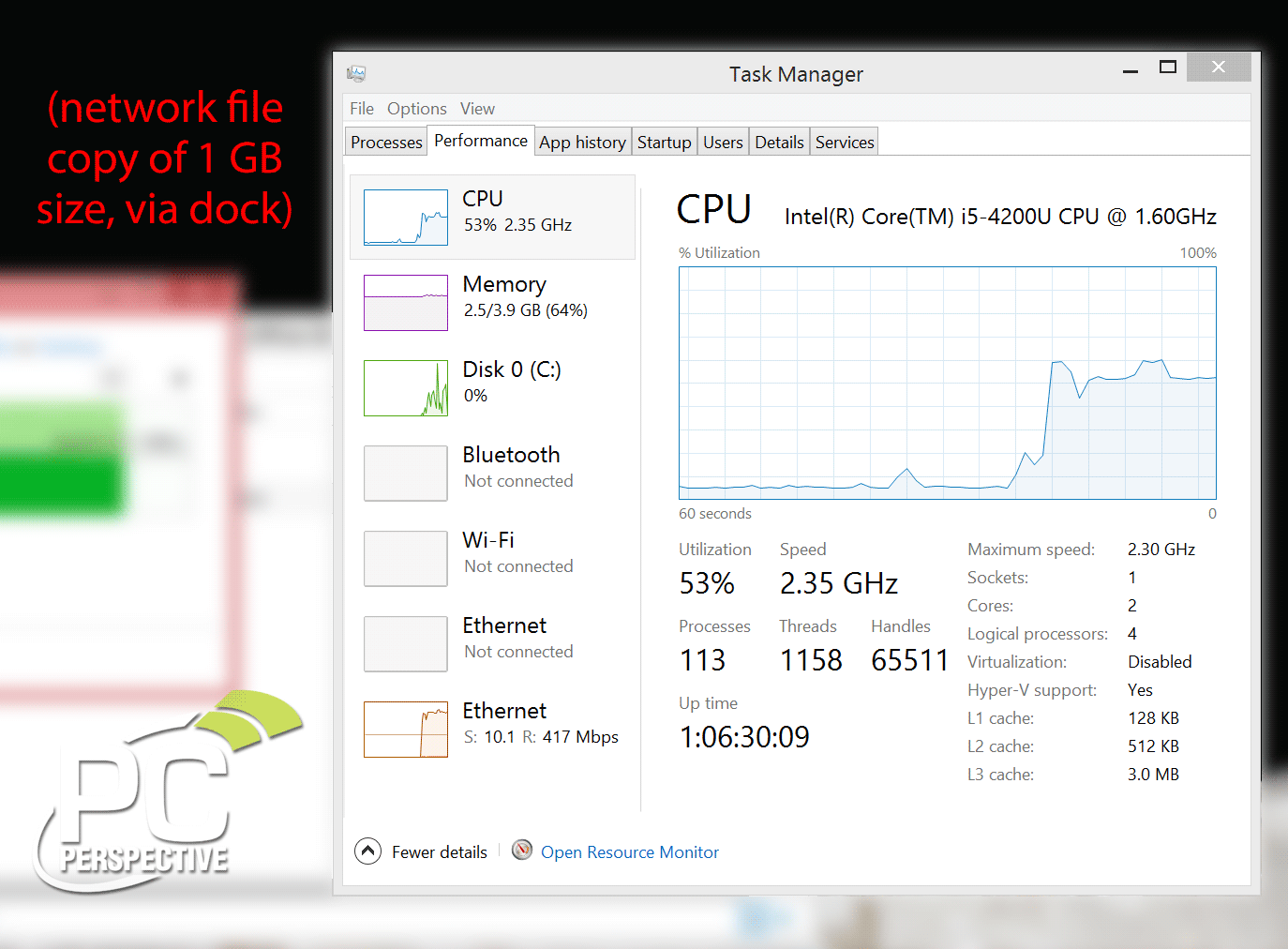 No surprises so far; apart from dedicated docking stations for machines with compatible ports, the presence of this minimal-yet-notable CPU overhead is generally commonplace due to the need for data compression between the notebook and the dock. 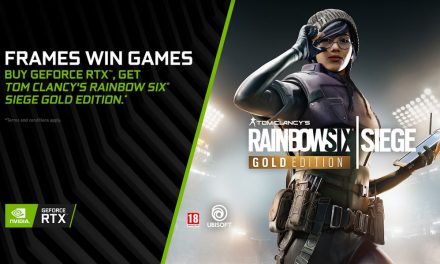 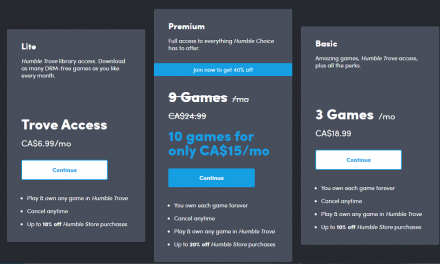 Maybe we will get a wire free office