Steam Dev Days was last week. At it, Valve announced a redesign of their Steam Controller and the removal of Steam Greenlight, among other notables. This was a press-free event, officially. Of course, due to Twitter and other social media platforms, everyone can decide to be a journalist on a whim. Things are going to leak out.

Other things are going to be officially released, too.

Michael Abrash held a speech at the event discussing his virtual reality initiative within Valve. Both it and the Steam Machine project was in question when the company released Jeri Ellsworth and several other employees. After SteamOS was announced and castAR, Jeri's project at Valve, had its Kickstarter, it was assumed that Valve gave up on augmented reality. Despite this, they still kept Michael Abrash on their staff.

I would speculate, completely from an outside position, that two virtual reality groups existed at one point (at least to some extent). The project seems to have been sliced into two parts, one leaving with Jeri and one continuing with Michael. I seriously doubt this had anything to do with the "High School Cliques" that Jeri was referring to, however. She said it was "longtime staff" (Michael was newly hired around the end of Portal 2's development) and not within her hardware team. 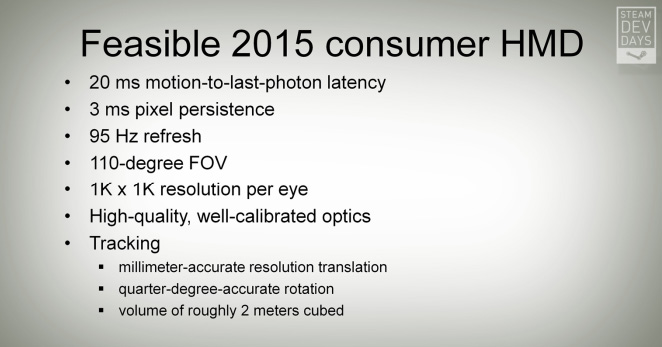 These are the specs that Valve has developed prototypes to.

I just believe it all shook out to an unfortunate fork in the project.

Politics aside, Michael Abrash sees virtual reality affecting "the entire entertainment industry" and will be well supported by Steam. I hope this would mean that Valve will finally drop the hammer on music and movie distribution. I have been expecting this ever since the Steam infrastructure was upgraded back in July 2011. Of course, neither server or software will solve content availability but I am still expecting them to take a shot at it. Remember that Valve is creating movies, could they have plans for virtual reality content? 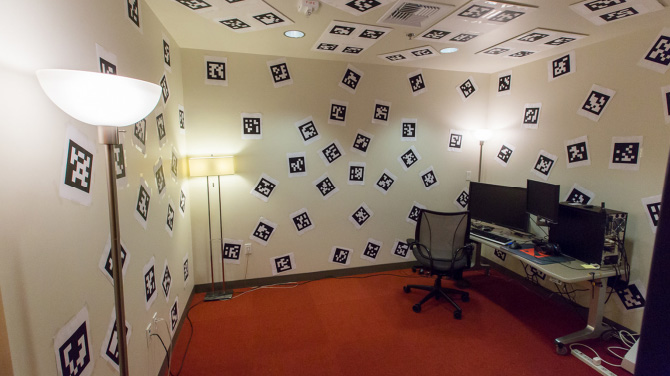 The latest prototype of the Oculus Rift uses camera tracking for low-latency visibility.

The PDF slide deck is publicly available and each page includes the script he heavily followed. Basically, reading this is like being there, just less fun. 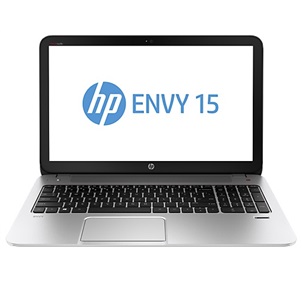 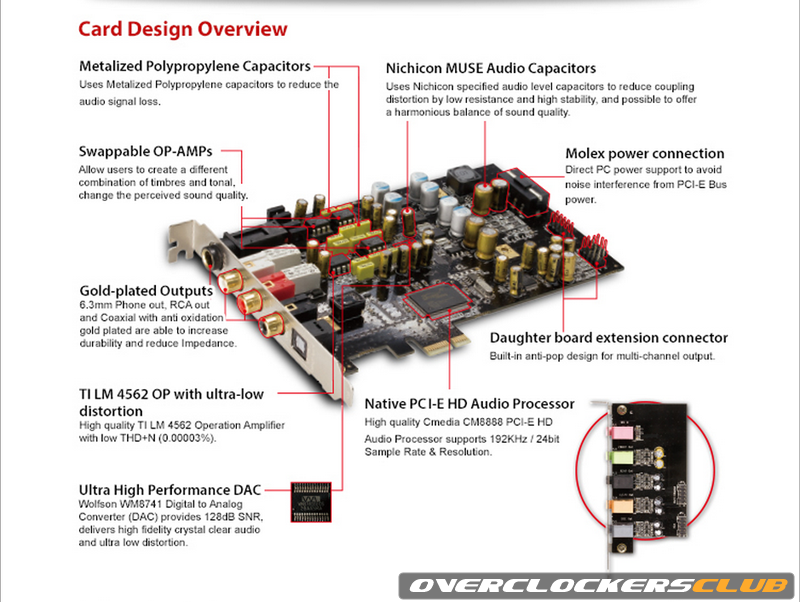 Powercolor has a soundcard; check out the Devil HDX 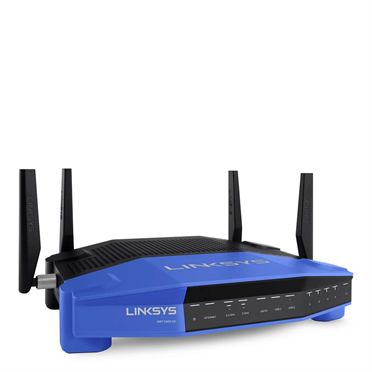 Time to give OpenWRT a shot?