Now that the new Mantle enabled driver has been released several sites have had a chance to try out the new API to see what effect it has on Battlefield 4.  [H]ard|OCP took a stock XFX R9 290X paired with an i7-3770K and tested both single and multiplayer BF4 performance and the pattern they saw lead them to believe Mantle is more effective at relieving CPU bottlenecks than ones caused by the GPU.  The performance increases they saw were greater at lower resolutions than at high resolutions.  At The Tech Report another XFX R9 290X was paired with an A10-7850K and an i7-4770K and compared the systems performance in D3D as well as Mantle.  To make the tests even more interesting they also tested D3D with a 780Ti, which you should fully examine before deciding which performs the best.  Their findings were in line with [H]ard|OCP's and they made the observation that Mantle is going to offer the greatest benefits to lower powered systems, with not a lot to be gained by high end systems with the current version of Mantle.  Legit Reviews performed similar tests but also brought the Star Swarm demo into the mix, using an R7 260X for their GPU.  You can catch all of our coverage by clicking on the Mantle tag.

"Does AMD's Mantle graphics API deliver on its promise of smoother gaming with lower-spec CPUs? We take an early look at its performance in Battlefield 4." 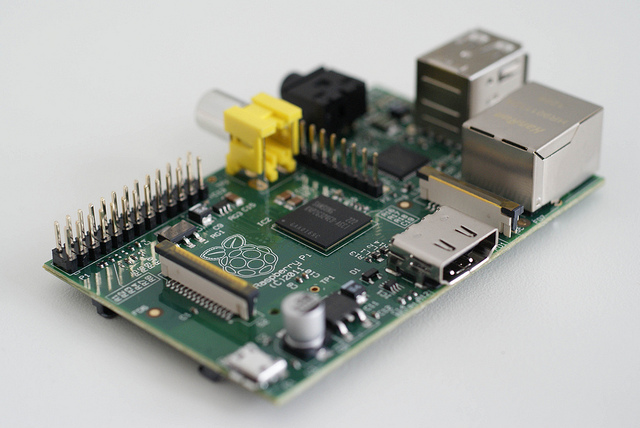 Counterfeiting worth going after