We have more news and it is good for Galaxy fans.  The newest update states that they will be sticking around!

Good news GPU fans, the rumours that Galaxy's GPU team is leaving the North American market might be somewhat exaggerated, at least according to their PR Team.

This post appeared on Facebook and was quickly taken off again, perhaps for rewording or perhaps it is a perfect example of the lack of communication that [H]ard|OCP cites in their story.  Stay tuned as we update you as soon as we hear more. 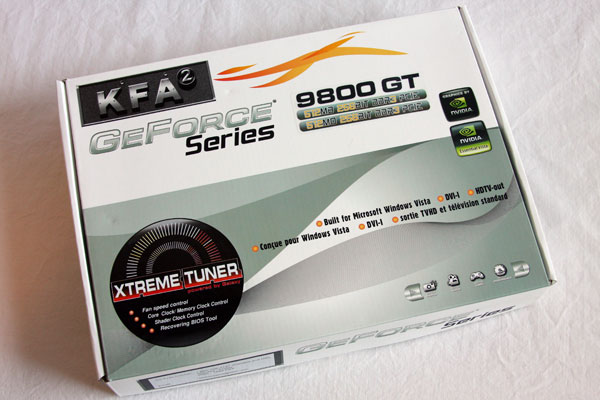 [H]ard|OCP have been following Galaxy's business model closely for the past year as they have been seeing hints that the reseller just didn't get the North American market.  Their concern grew as they tried and failed to contact Galaxy at the end of 2013, emails went unanswered and advertising campaigns seemed to have all but disappeared.  Even with this reassurance that Galaxy is not planning to leave the North American market a lot of what [H] says rings true, with the stock and delivery issues Galaxy seemed to have over the past year there is something going on behind the scenes.  Still it is not worth abandoning them completely and turning this into a self fulfilling prophecy, they have been in this market for a long time and may just be getting ready to move forward in a new way.  On the other hand you might be buying a product which will not have warranty support in the future.

"The North American GPU market has been one that is at many times a swirling mass of product. For the last few years though, we have seen the waters calm in that regard as video card board partners have somewhat solidified and we have seen solid players emerge and keep the stage. Except now we seen one exit stage left." 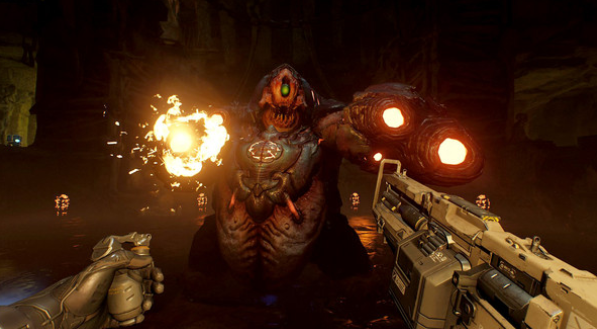