The team behind the original BioShock and Bioshock: Infinite decided to call it quits. After seventeen years, depending on where you start counting, the company dissolved to form another, much smaller studio. Only about fifteen employees will transition to the new team. The rest are provided financial support, given a bit of time to develop their portfolios, and can attend a recruitment day to be interviewed by other studios and publishers. They may also be offered employment elsewhere in Take-Two Interactive.

The studio formed by the handful of remaining employees will look to develop games based on narrative, which is definitely their strength. Each game will be distributed digitally and Take-Two will continue to be their parent company.

While any job loss is terrible, I am interested in the future project. BioShock: Infinite sold millions of copies but I wonder if its size ultimately caused it harm. It was pretty and full of detail, at the expense of requiring a large team. The game had a story which respected your intelligence, you may not understand it and that was okay, but I have little confidence that it was anywhere close to the team's original vision. From budget constraints to the religious beliefs of development staff, we already know about several aspects of the game that changed significantly. Even Elizabeth, according to earlier statements from Ken Levine, was on the bubble because of her AI's complexity. I can imagine how difficult it is to resist those changes when seeing man-hour budgets. I cannot, however, imagine BioShock: Infinite without Elizabeth. A smaller team might help them concentrate their effort where it matters and keep artistic vision from becoming too dilute.

As for BioShock? The second part of the Burial at Sea DLC is said to wrap up the entire franchise. 2K will retain the license if they want to release sequels or spin-offs. I doubt Ken Levine will have anything more to do with it, however. 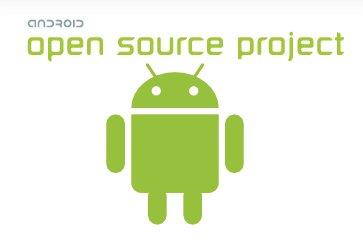 Do you know Juno? 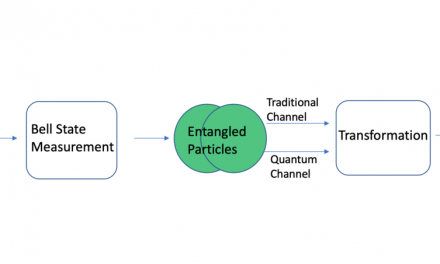 AMD Proposes A Way To Improve Quantum Computing With Teleportation 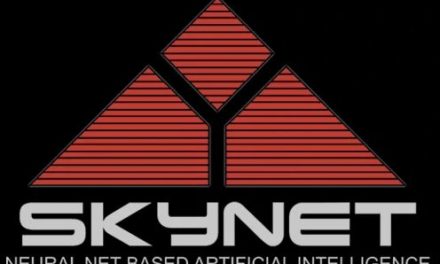