It’s Not RT on the Surface. Welcome Windows Phone RT??? 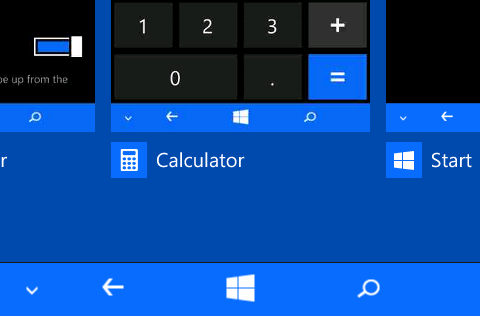 We all know the troubles that Microsoft had when they created the Surface RT. It was a branding nightmare. It is Windows but it will not run the library of applications that your stack of installation media represents. Of course I need to be fair, between the iPhone announcement and its release, multiple people claimed to me that they wanted it to run OSX software because "it is based on OSX". Even Apple had this branding problem. They clearly survived it.

The apparently leaked SDK also claims various features, such as Internet Explorer 11 (now with 100% less Silverlight), display out, VPN support, and so forth. Check out Dailytech.com for their large list of features and screenshots. 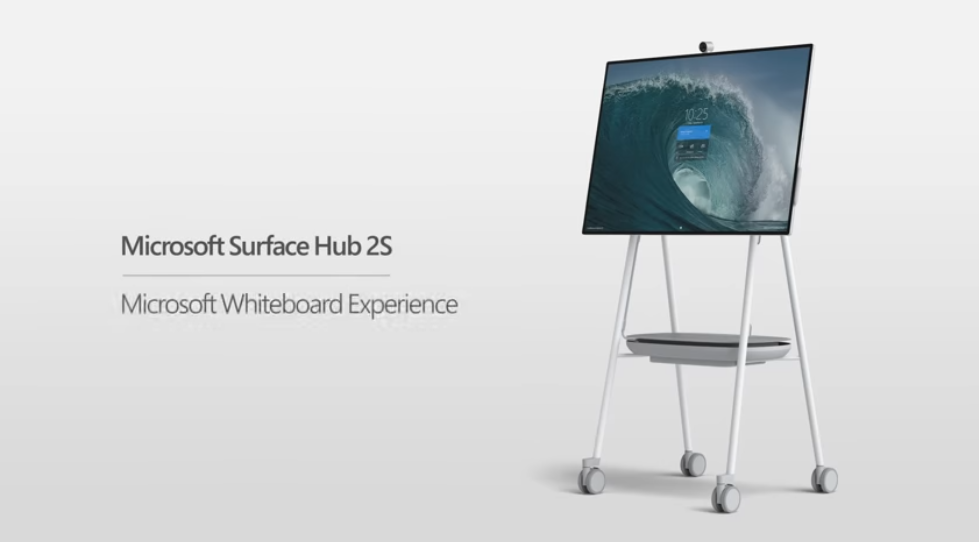