Our Josh Walrath wrote up an editorial about the Cortex-A17 architecture less than two days ago. In it, he reports on ARM's announcement that "the IP" will ship in 2015. On the same calendar date, MediaTek announced their MT6595 SoC, integrating A17 and A7 cores, will be commercially available in 1H 2014 with devices in 2H 2014.

Of course, it is difficult to tell how ahead of schedule this is, depending on what ARM meant by shipping in 2015 and what MediaTek meant by devices based on the MT6595 platform in 2H 2014.

There are two key features about the A17: a 40% power reduction from A15 and its ability to integrate with A7 cores in a big.LITTLE structure. MediaTek goes a little further with "CorePilot", which schedules tasks across all eight cores (despite it being a grouping of two different architectures). This makes some amount of sense because it allows for four strong threads which can be augmented with four weaker threads. Especially for applications like web browsers, it is not uncommon to have a dominant main thread.

The SoC will also support LTE and HSPA+ mobile and 802.11ac wireless connections. It will not integrate the Mali-T720 GPU (DX11/OpenGL ES 3.0), but instead use the Power VR Series6 GPU (DX10/OpenGL ES 3.0 unless it is an unannounced design). MediaTek does not explain why they chose the one licensed GPU over the other.

MediaTek claims the MT6595 platform will be available in the first half of 2014 with devices coming in the second half. 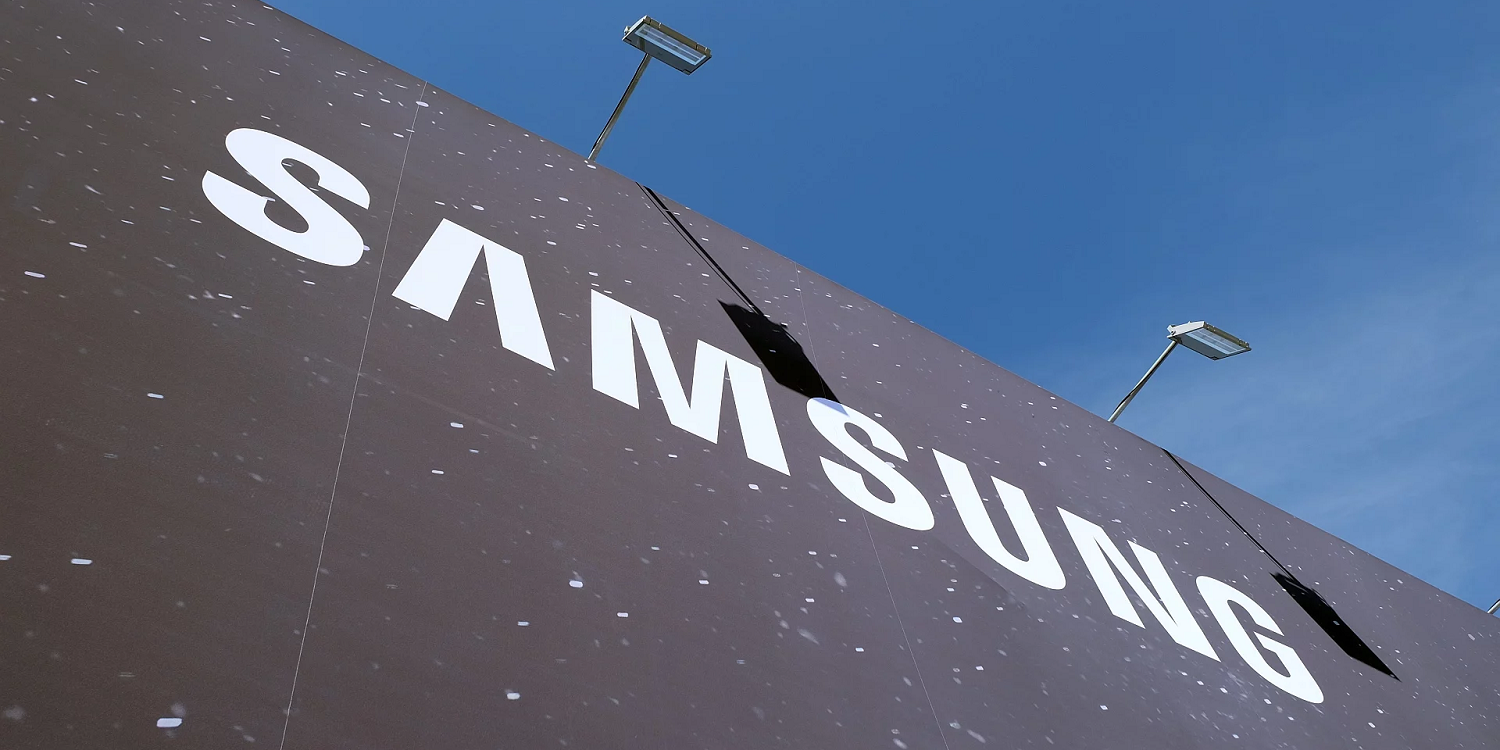 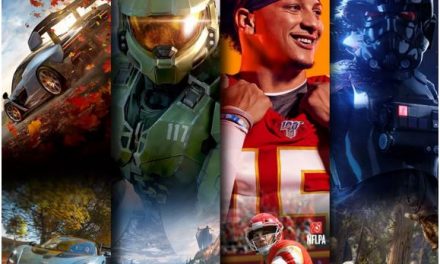 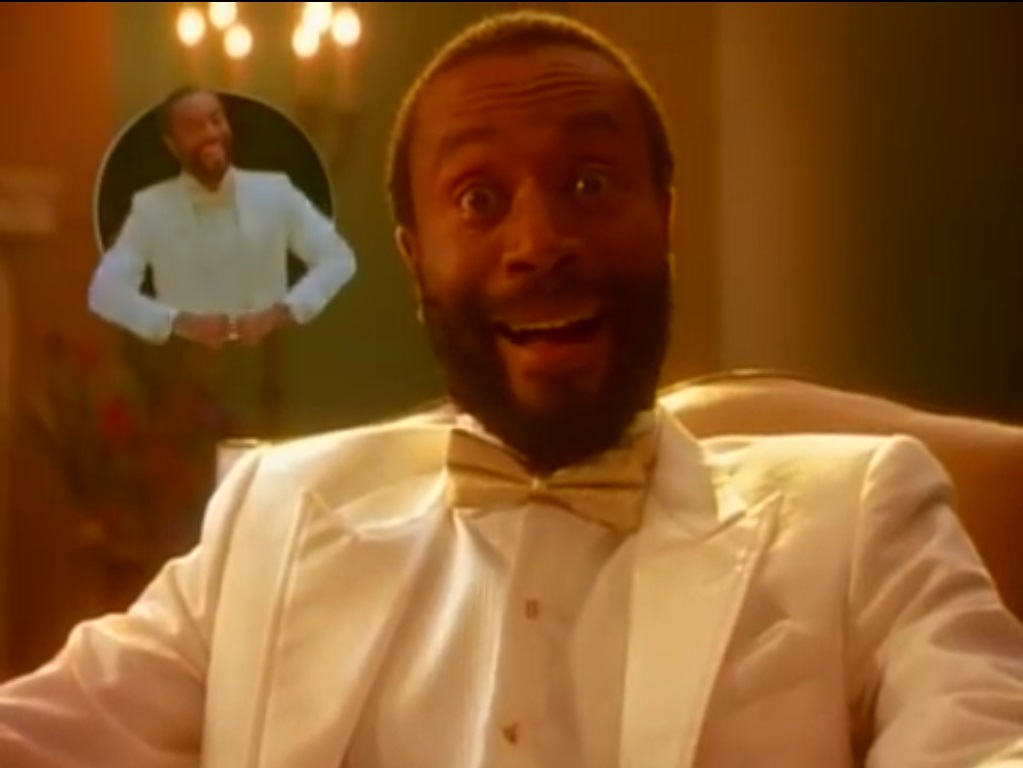