In 2011, Intel acquired SysDSoft to improve and accelerate the companies transition into the mobile wireless controllers, LTE in particular.  As a result, Intel released the XMM 7160 modem in 2013 which included the X-GOLD 716 baseband controller that could support LTE and HSPA functions.  This modem was adopted by a handful of OEMs in the market with Cat 4 bandwidth up to 150 Mbps (downstream) and 50 Mbps (upstream), LTE voice implementation and globally capability with 15 bands.

This modem was available as a multi-chip solution for mobile device vendors to implement but was shipped in a M.2 module. The latter form gave a quick option for notebook and tablet vendors to include in ready-built systems. 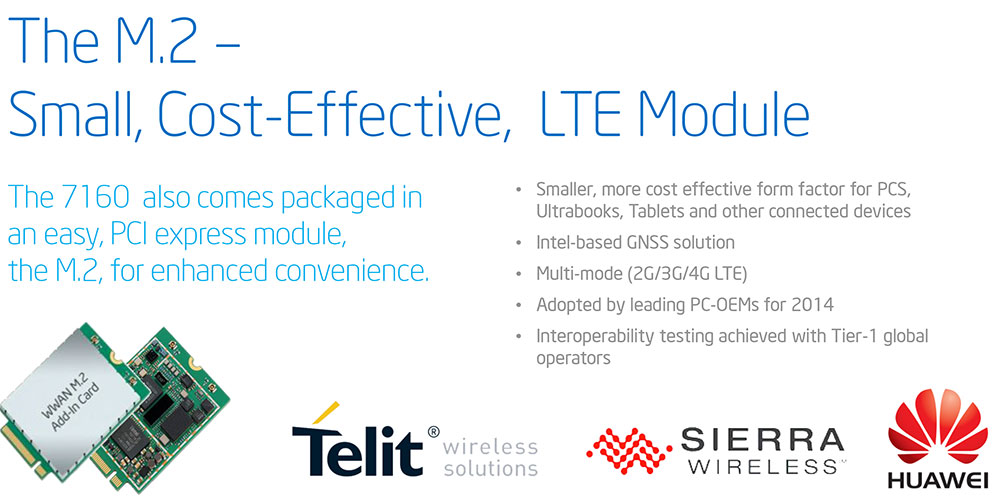 At Mobile World Congress today though, Intel is announcing its next generation modem, the XMM 7260 LTE-Advanced.  As the name implies, this update includes support for LTE-Advanced that adds in features like carrier aggregation and a pair of downlink channels for up to 300 Mbps data rates.  Carrier aggregation can be used for additional bandwidth performance or to disperse spectrum in a more efficient way to improve reliability.  Intel claims that this controller and modem meets the maximum specification levels of LTE today.

The XMM 7260 LTE-Advanced includes the X-GOLD 726 that is truly a global market ready part with frequency compatibility on LTE FDD/TDD, WCDMA/HSPA+, TD-SCDMA/TD-HSPA/EDGE.  This iteration uses fewer components, thus is smaller and easier to integrate than the 7160, and will be "on shelf" as early as next quarter.  There is no CDMA support included, though. For users on Verizon and Sprint, we'll have to see if handset makers for those carriers have adjusted their timelines for LTE-only devices.  AT&T and T-Mobile, in the US, will have no issues with 4G and 3G support.

This modem is meant to compete directly with the stranglehold that Qualcomm has on the LTE market (and one source tells me that carriers "are dying for an alternative" to help drive down costs).  Though it might seem odd in some ways, I fully expect this XMM 7260 modem to be paired with non-Intel SoC devices, including smartphones and tablets.  In fact, it is quite possible that the XMM 7260 LTE-Advanced modem might have more successful adoption than the upcoming Merrifield SoCs, also announced today. Device manufacturers might be satisfied with their choice in SoCs, not demanding an alternative in x86, but also might appreciate a new modem.

As a side note, the XMM 7260 is being built on TSMC's 28nm process technology rather than on Intel's own fabs (this isn't the first time it has happened).  I don't expect this to be a concern for performance but it is interesting to see a chip that Intel is placing so much emphasis on being constructed outside its own walls.

The XMM 7269 LTE-Advanced modem is currently in certification and is expected to be available for integration in Q2, 2014. 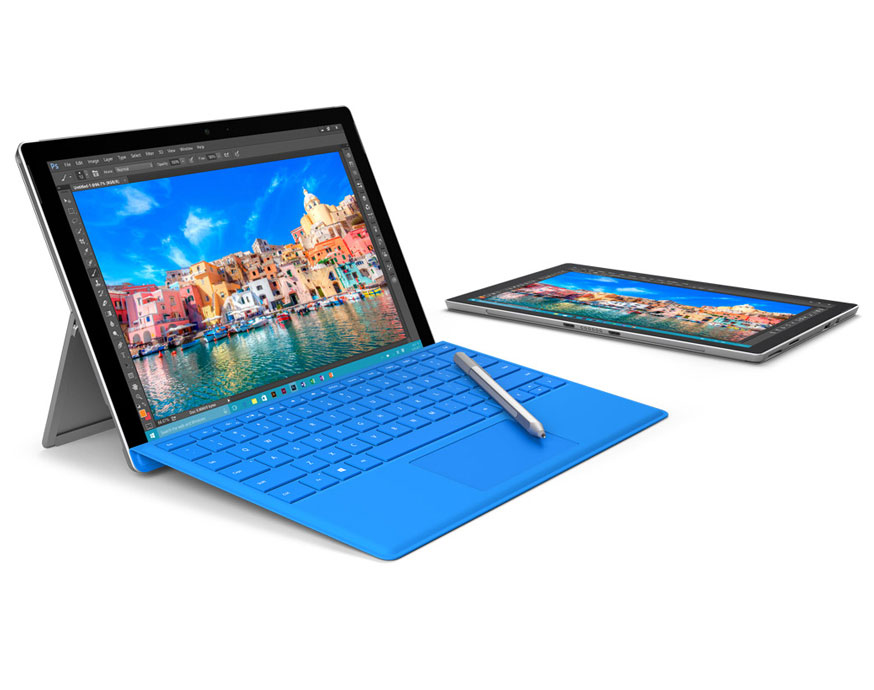