Lenovo, according to their tagline, is for those who do. Until now, they never quite define, "Do what?" At Mobile World Congress, they launched their lineup of mobile applications under their collective brand, "DOit". DOit! Suddenly, it all became clear.

In all seriousness, Lenovo DOit is a collection of five apps which range from backup to camera usage which the company is announcing at Mobile World Congress. These apps are:

These apps attempt to put Lenovo's spin on the needs of their end-users. SHAREit as an example, which is available for Google, iOS, Windows Phone, and Windows XP/7/8, is developed around the hypothetical user who wants to share large data files between mobile devices. It seems like, because their example user would want to share across multiple devices, that they opened it up to other platforms and devices. On the other hand, SNAPit and SEEit are only available on Lenovo devices because it is an enhancement.

The availability of this suite varies on the device. SHAREit is available now on the Google Play store as a free app with iOS, Windows Phone, and Windows XP/7/8 allegedly coming before the end of the month. SYNCit and SECUREit is available on Google Play for free, but not for iOS or Windows. SNAPit and SEEit are only available pre-loaded on Lenovo smartphones and tablets, alongside other three apps.

The Lenovo announcement should be available at their news site. 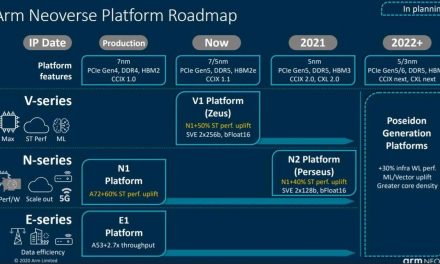 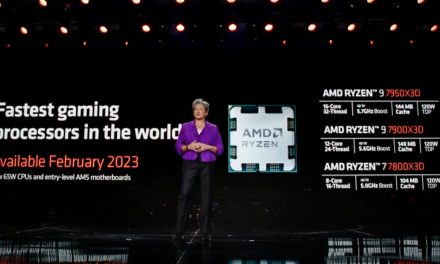 A Brief Peek Under The Hood Of The 7000X3D Design 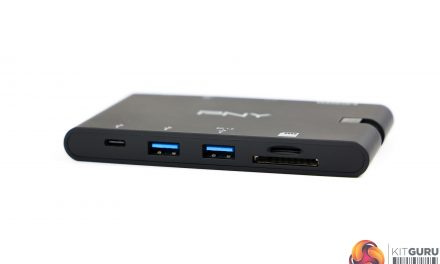