At Mobile World Congress 2014, Lenovo has announced the YOGA Tablet 10 HD+. Just last month, we discussed the Yoga Tablet 8 and Yoga Tablet 10 which were presented in October. Those tablets each had a 1280×800 display (even the 10-inch model), both sizes use the same MediaTek MT8125 SoC (Wi-Fi, MT8389 for 3G), and it is 1GB of RAM all-around. Performance was expected to be in the ballpark of a Tegra 3 device.

These are all areas which are bumped for the new YOGA Tablet 10 HD+. The 10.1-inch screen is now at 1080p quality, the SoC is a Qualcomm Snapdragon Quad running at 1.8 GHz, and the RAM is doubled to 2GB. It will running Android 4.3 with an alleged over-the-air (OTA) update to 4.4 KitKat, at some point. 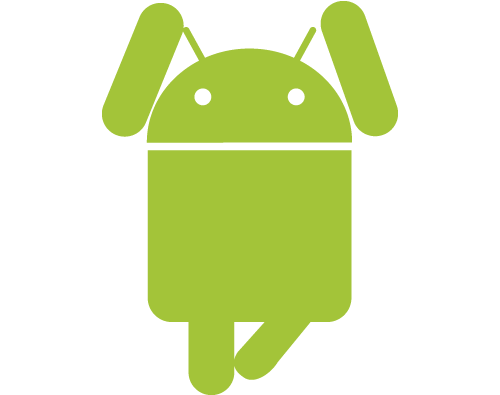 Make sure to bend at the knee and put your hands toge… oh right.

Comparing between the Yoga Ultrabooks, running Windows, and the YOGA Tablets, running Android, would probably not be wise. They are very different designs. The Ultrabooks hinge with an always-attached keyboard while the tablets have a keyboard-less stand. Rather than the Ultrabooks trying to make a keyboard comfortable in tablet usage, the tablets use the small metal hinge to prop up the screen. They key aspect of the cylindrical hinge is its usage as a handle and the volume it provides as battery storage. Ryan found the old versions' 18-hour rated battery life to be fairly accurate, and the new 10 HD+ is rated for the same duration (actually, with a bonus 1000 mAh over the original Tablet 10). Another benefit of its battery location is that, if you are holding the tablet by its hinge, the battery's weight will not have much torque on your fingers.

Of course, now comes the all-important pricing and availability. The Lenovo YOGA Tablet 10 HD+ will be released in April starting at $349. This is higher than the prices of the Tablet 8 and Tablet 10, $199 and $274 respectively, but you also get more for it.

Lenovo Press Release after the break.

While the original YOGA Tablet 10 shattered the mold on the “sea of sameness” tablet design, the YOGA Tablet 10 HD+ perfects this model for multimode tablets with new leading features. First, consumers will notice how the tablet’s 10.1-in 20/20 Vision display makes graphics seemingly pop off the screen framed in an attractive silver or gold body. With Full HD 1920×1200 resolution, movies and photos look crystal clear and more like real life. Thanks to the new Smart Display, the tablet automatically adjusts the images and text on the screen to the ambient light, making it gentler on users’ eyes in all its modes. Built for accessing multimedia on the go, apps and files load quickly thanks to its new Qualcomm Snapdragon 400 processor with quad core CPU and large storage. Running Android 4.3, the tablet features rich Dolby® audio, 10 point multitouch, a micro USB port supporting on-the-go technology and an optional keyboard. For capturing mobile memories in even sharper pictures, the YOGA Tablet 10 HD+ comes equipped with a new high definition 8MP rear camera, ideal for snapping photos of friends, family and life’s precious moments.

Three Modes In One Tablet

Packed with even more valuable features, the YOGA Tablet 10 HD+ retains the key design and technologies users love about the original YOGA Tablet 10, starting with its incredible up to 18 hours of battery life[1]. The tablet’s signature three modes – Hold, Tilt and Stand – continue to give users a better way to use the tablet in nearly any situation. The tablet’s unique cylindrical battery allows them to hold it for reading or browsing the Internet, or they can place it in Tilt Mode for a better viewing angle on a desk or tablet. They can also deploy the new and improved kickstand that extends from the tablet’s battery cylinder to position it in Stand Mode. Stand Mode provides a more stable way to enjoy movies and photos without propping the tablet up with a cover and now stands upright from between 30 and 80 degrees.

Do More With DOit Apps

Lenovo’s three DOit apps make sharing, synching and protecting data on the YOGA Tablet 10 HD+ simple. With SHAREit, users can instantly share pictures, videos, music files, documents, contacts and even apps with up to five devices without an Internet connection. It wirelessly transfers information or even the app itself between devices at up to 40x faster than Bluetooth®. SECUREit optimizes and protects users’ mobile data with its menu of data-protection tools. With a single touch, it protects against viruses, spam and malware, and if the tablet becomes lost or stolen, anti-theft protection locks it down. SECUREit acts as a privacy guard to protect against unwarranted access to users’ private information and also makes the tablet operate faster by taking actions such as closing redundant background apps. SYNCit serves as a personal backup assist by backing up contacts, text messages and call logs in the cloud. Users can reload the content to their tablet or another Android device. SNAPit Camera gives users unprecedented flexibility for shooting in specific modes (such as panorama or burst mode) for wide-angle shots, low-light situations and more. It also offers special filters and effects. Users can then edit photos right inside the app: They can remove unwanted objects and even create fun, animated GIF files.

“People have told us they love the YOGA Tablet for its clever design that gives them a better way for all the different ways they use tablets,” said Jeff Meredith, vice president, marketing, Mobile Business Group, Lenovo. “Now we’ve created the new YOGA Tablet 10 HD+ to give consumers the ultimate multimode tablet experience, packing it with premium technologies from a gorgeous screen to faster processor to user-centric software.”

The YOGA Tablet 10 HD+ will be available starting in April via major retailers and www.lenovo.com. Models start at $349. 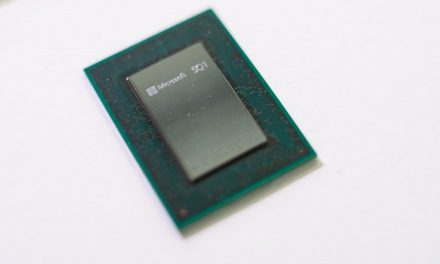