Adobe has recently enhanced Photoshop CC to accelerate certain filters via OpenCL. AMD contacted NitroWare with this information and claims of 11-fold performance increases with "Smart Sharpen" on Kaveri, specifically. The computer hardware site decided to test these claims on a Radeon HD 7850 using the test metrics that AMD provided them.

Sure enough, he noticed a 16-fold gain in performance. Without OpenCL, the filter's loading bar was on screen for over ten seconds; with it enabled, there was no bar.

Dominic from NitroWare is careful to note that an HD 7850 is significantly higher performance than an APU (barring some weird scenario involving memory transfers or something). This might mark the beginning of Adobe's road to sensible heterogeneous computing outside of video transcoding. Of course, this will also be exciting for AMD. While they cannot keep up with Intel, thread per thread, they are still a heavyweight in terms of total performance. With Photoshop, people might actually notice it. 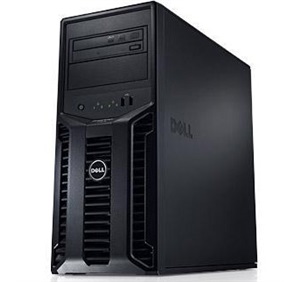 Not counting expansions or Bad Company, Battlefield is beyond 3 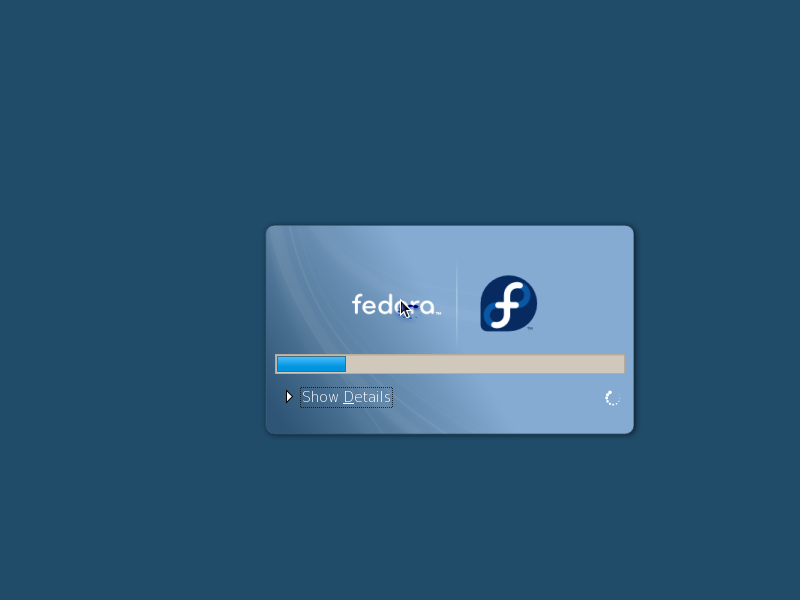